5 people, including child, shot in Norfolk; child in critical condition at CHKD 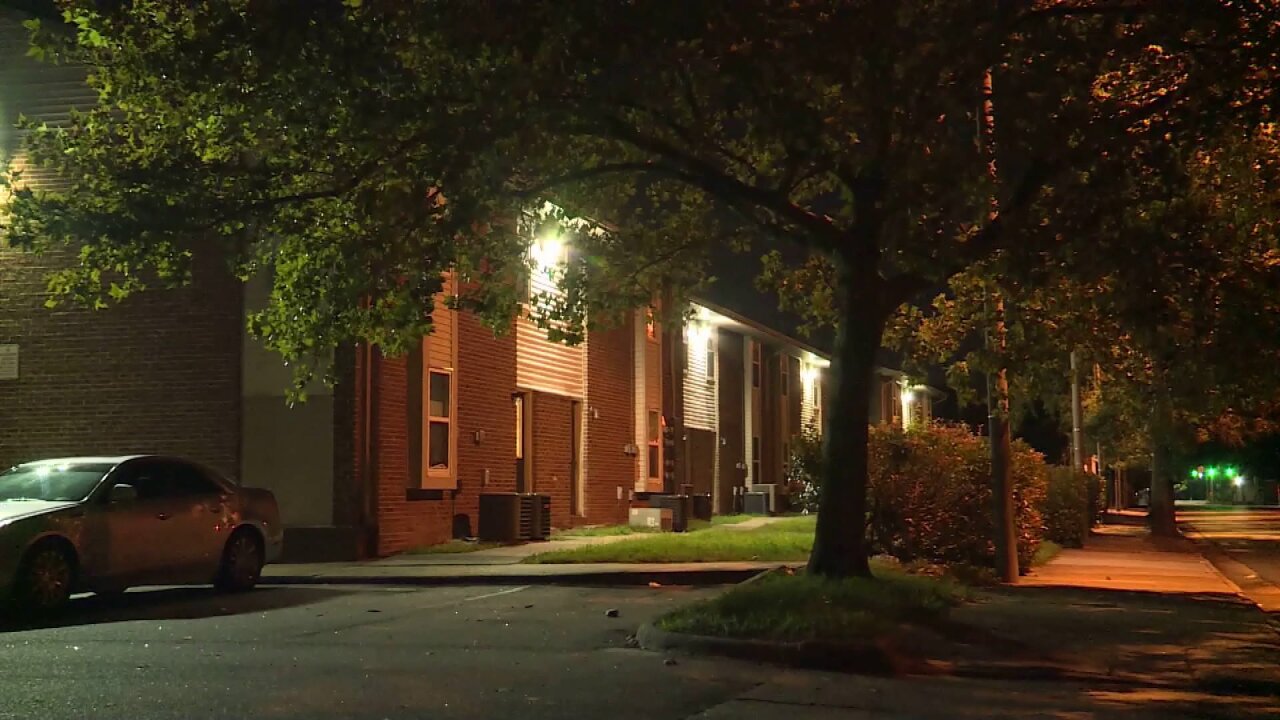 NORFOLK, Va. - Norfolk Police are investigating a shooting in the 800 block of E. Princess Anne Road that left five people, including a child, injured Tuesday night.

Police say in addition to the child, four adults were shot.

The child was taken to the Children's Hospital of the King's Daughters to be treated for life-threatening injuries.

The adults' injuries are said to be non-life-threatening.

In a video message addressing the recent gun violence in the city, Norfolk Police Chief Larry Boone said the child is only a month old and is currently in critical condition. While police originally said Tuesday night that four people had been shot, Chief Boone confirmed that five people had been shot. Four of those people are adults.

A GoFundMe has been created for the one-month-old baby. She is need of surgery for repair damage done to her femur, pelvis, one of her ovaries, one of her fallopian tubes, and extensive damage to her rectum.

#NorfolkPD are currently investigating a shooting in the 800 block of E. Princess Anne Rd. 3 adults and a child were taken to the hospital. The child is being treated for life-threatening injuries at CHKD. The adults injuries are NLT. Call came in around 10:15 p.m. pic.twitter.com/i9pNqJcixq