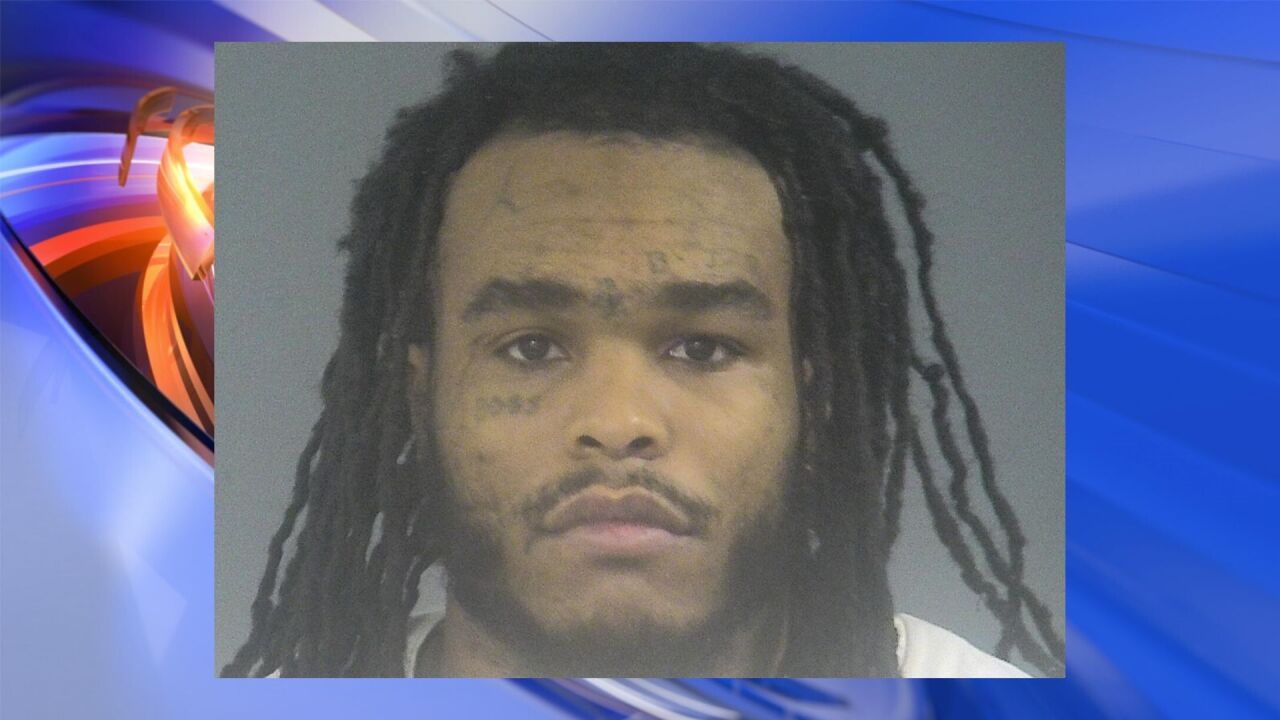 According to the indictment, 26-year-old Dawhan Terrell Archible formerly of Newport News, and two unnamed co-conspirators, allegedly murdered Luke Patterson Dudley in January 2017, after Archible learned Dudley had cheated him during a previous drug transaction.'

If convicted, he faces a maximum penalty of life in prison.