Police and protesters clash in violent weekend across the US 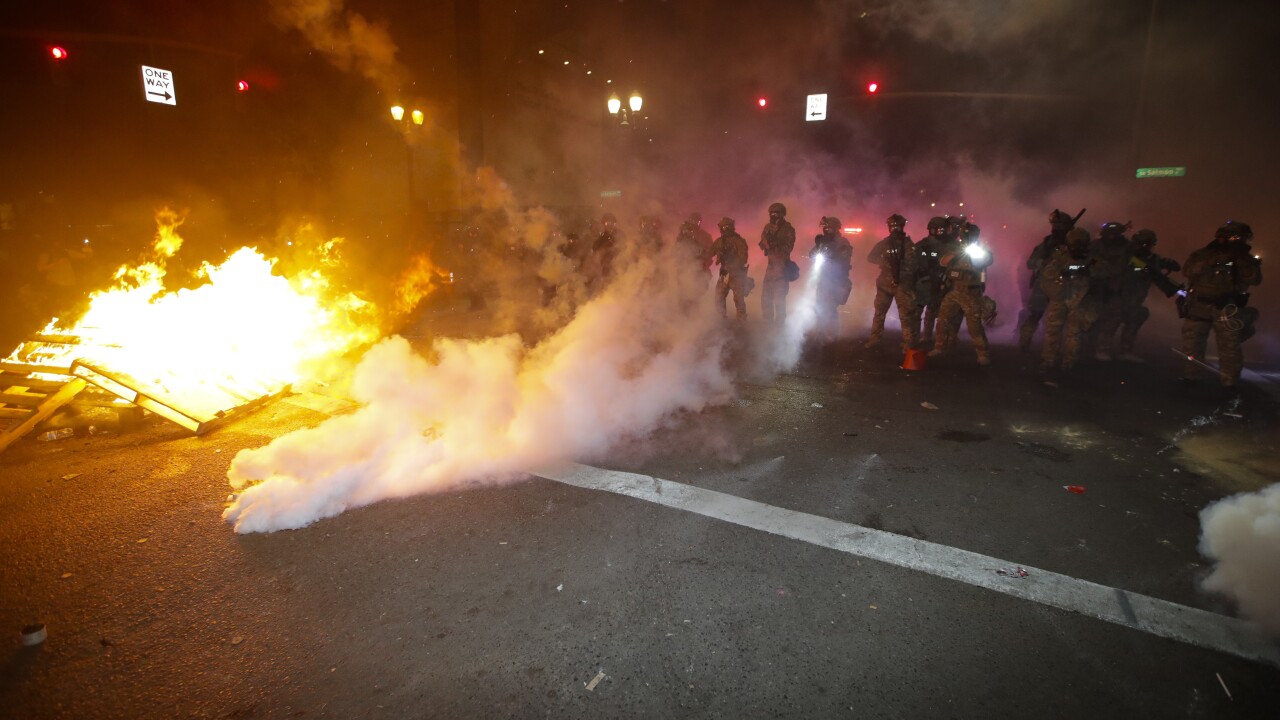 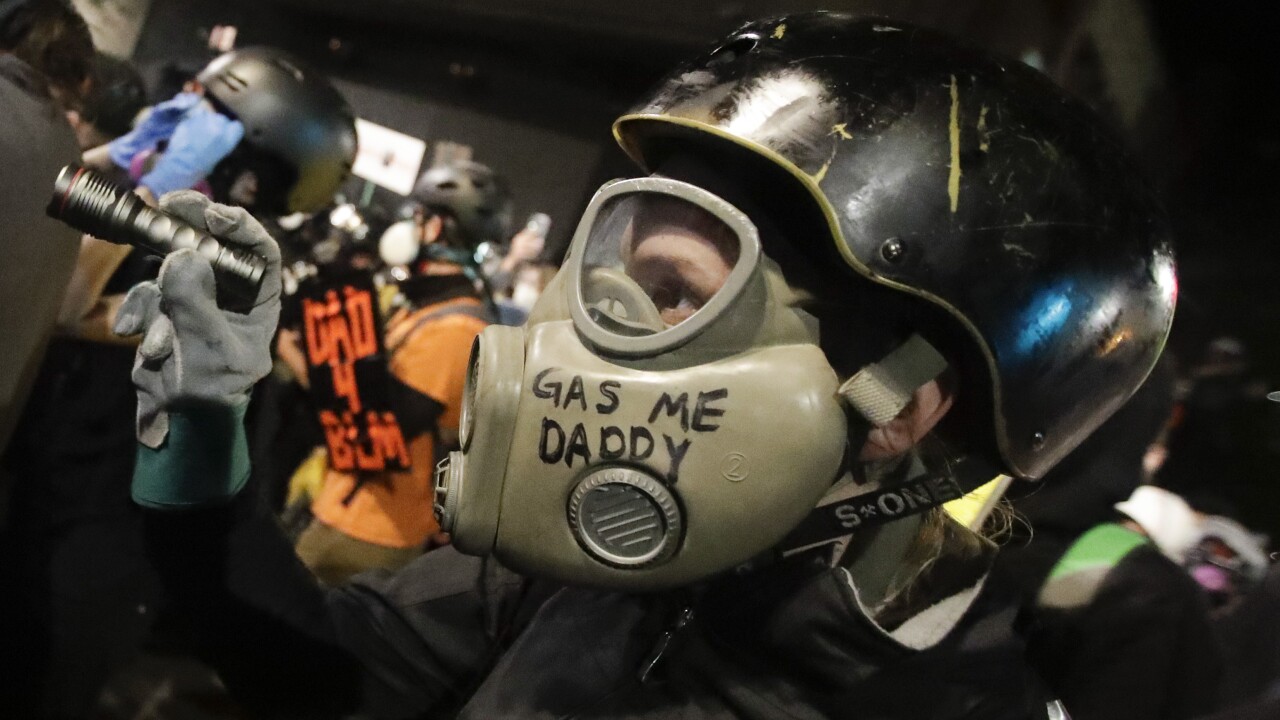 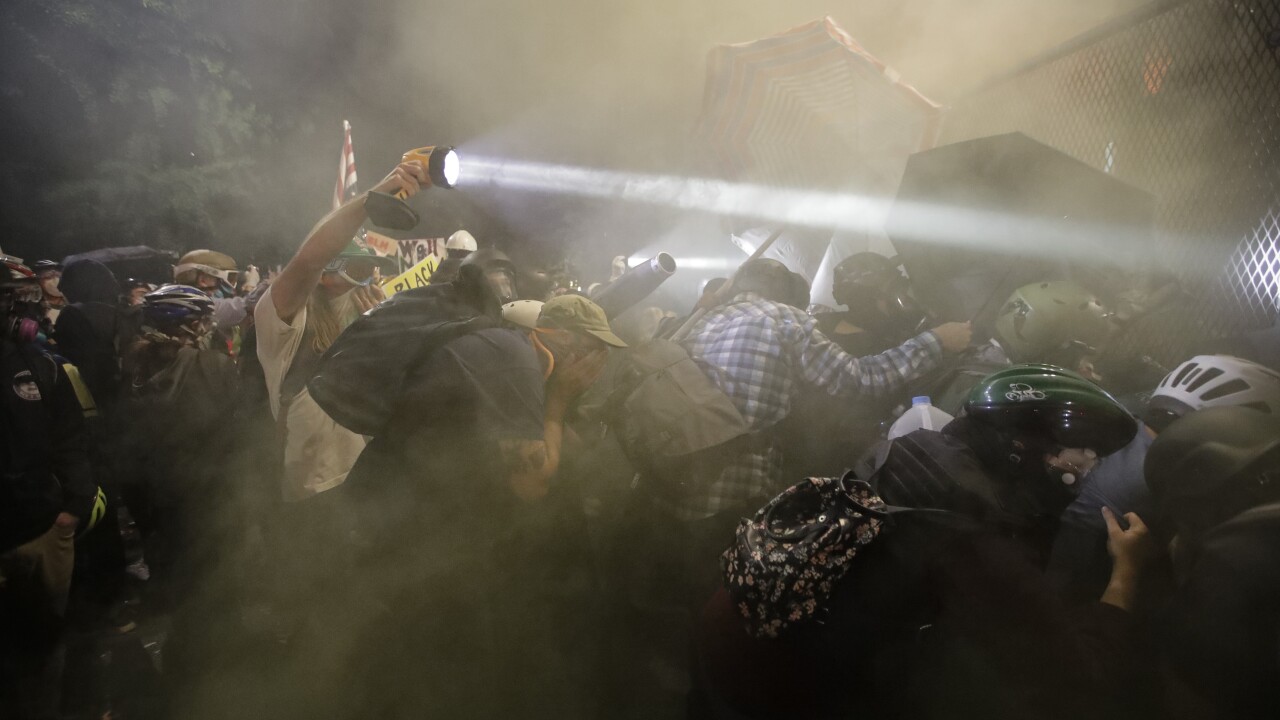 ATLANTA (AP) — Protests took a violent turn in several U.S. cities over the weekend, with demonstrators squaring off against federal agents outside a courthouse in Portland, Oregon, and forcing police in Seattle to retreat into a station house.

And a protester who was allegedly armed with a rifle was shot and killed during an anti-police violence protest in Austin, Texas, after a witness says he approached a car that that had driven through the demonstration and the driver shot him.

Authorities say someone was shot and wounded in Aurora, Colorado, after a car drove through a protest there.