Last call to buy a ticket to win the 2020 St. Jude Dream Home
NewsAmerica in Crisis 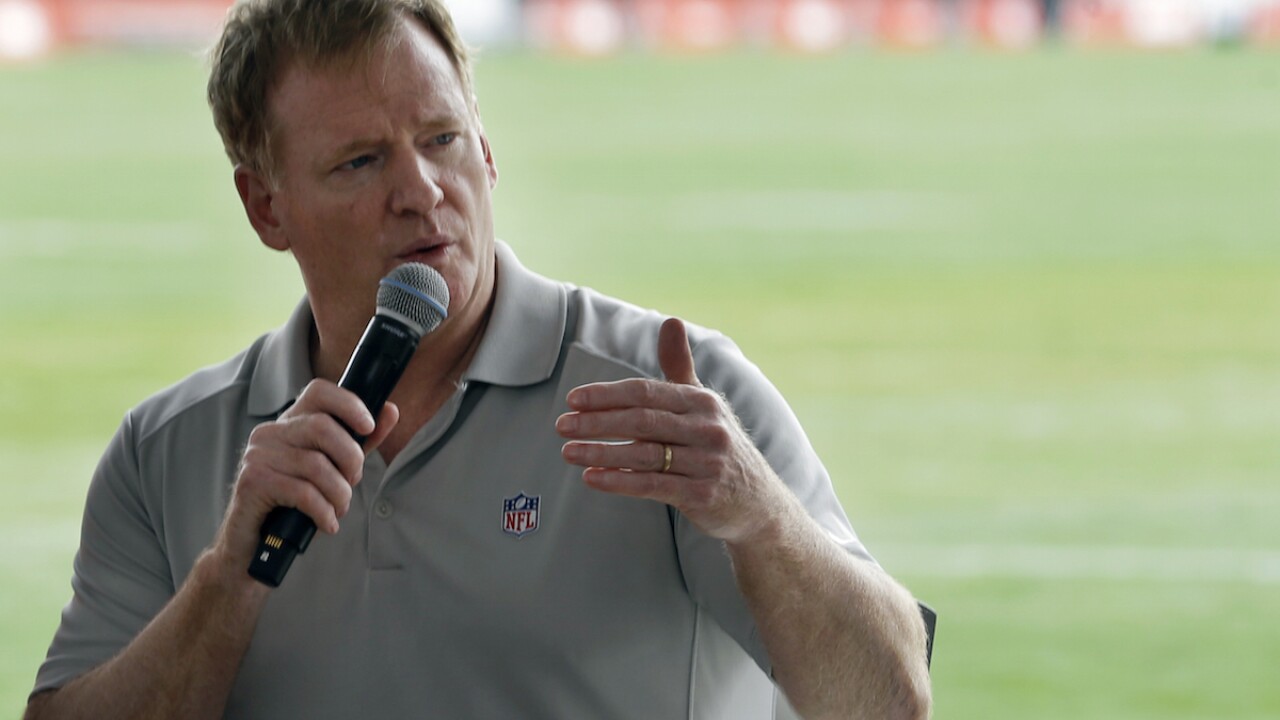 The NFL is planning on playing “Lift Every Voice and Sing” before all Week 1 football games this fall, a source familiar with the league’s discussions confirmed with EW Scripps on Thursday.

USA Today and ESPN first reported that the NFL is in the process of finalizing plans to play the song considered a “Black Anthem.” The source said the song would be performed before the Star Spangled Banner before Week 1 games in September.

The source said the league is working collaboratively with players to recognize victims of systemic racism throughout the season through a variety of in-game and programs. Among the items being discussed with players are: on-uniform elements, which could include the names of victims police brutality on helmet decals or jerseys patches and educational programs. The league is also considering public service announcements.

The NFL is said to be in discussions with the NFLPA to finalize the plans.

Earlier this week, NASCAR played “Lift Every Voice and Sing” before the Pocono 350. The song has also been performed at other various sporting events, including a Georgetown men's basketball game.

The lyrics to the song were written as a poem in 1900 and set to music five years later.

Last month, amid a nationwide protests in response to the death of George Floyd, NFL Commissioner Roger Goodell, who faced blame for not standing behind players who participated in protests, conceded he was wrong about players kneeling during the national anthem in response to police brutality.

Goodell stated his support for Black Lives Matter in a video released on social media.