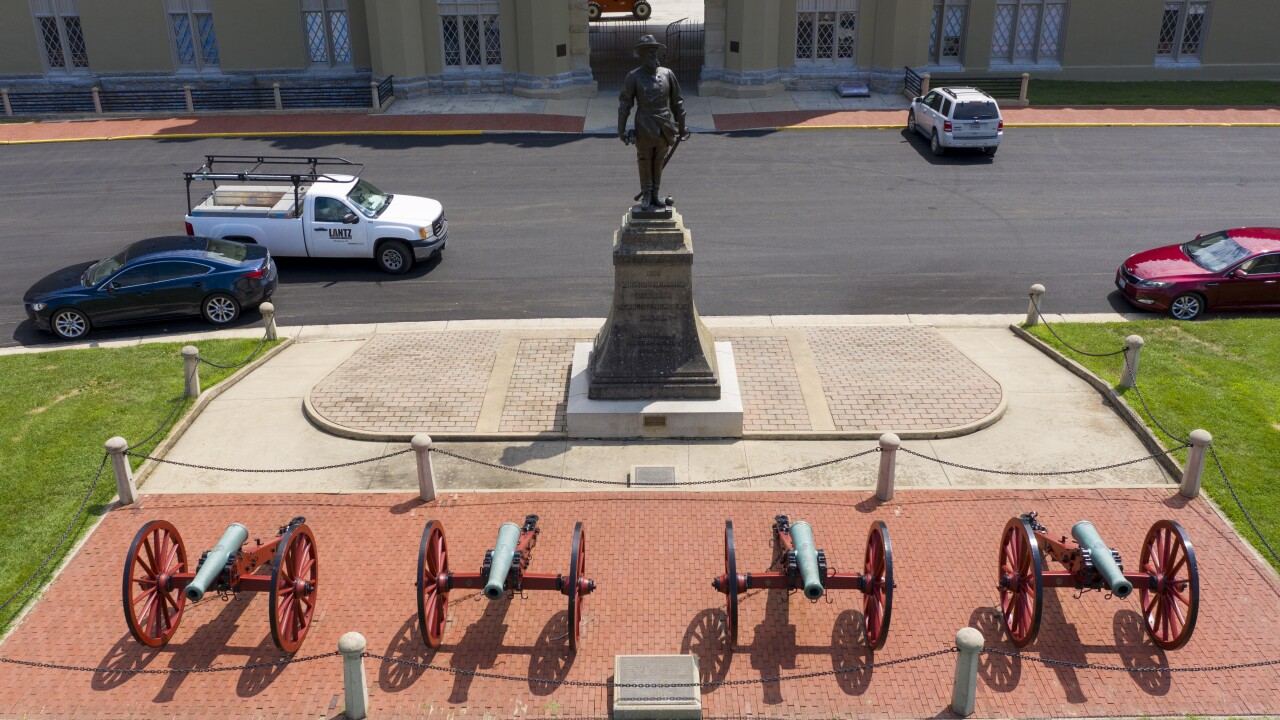 LEXINGTON, Va. — The Virginia Military Institute’s board has voted to remove a statue of Confederate Gen. Thomas “Stonewall” Jackson that currently stands in front of the barracks on campus.

School spokesman Bill Wyatt said the board also voted Thursday to take several other steps toward addressing issues of diversity.

He says the board directed the adoption of a diversity hiring plan and created a permanent diversity office.

The moves come as VMI, the nation’s oldest state-supported military college, faces an outside investigation into what Virginia officials have characterized as a culture of “structural racism.”

Wyatt wrote the statue will be moved to an “appropriate location.”