Wisconsin officer will not be charged in fatal shooting of Black teen, DA says 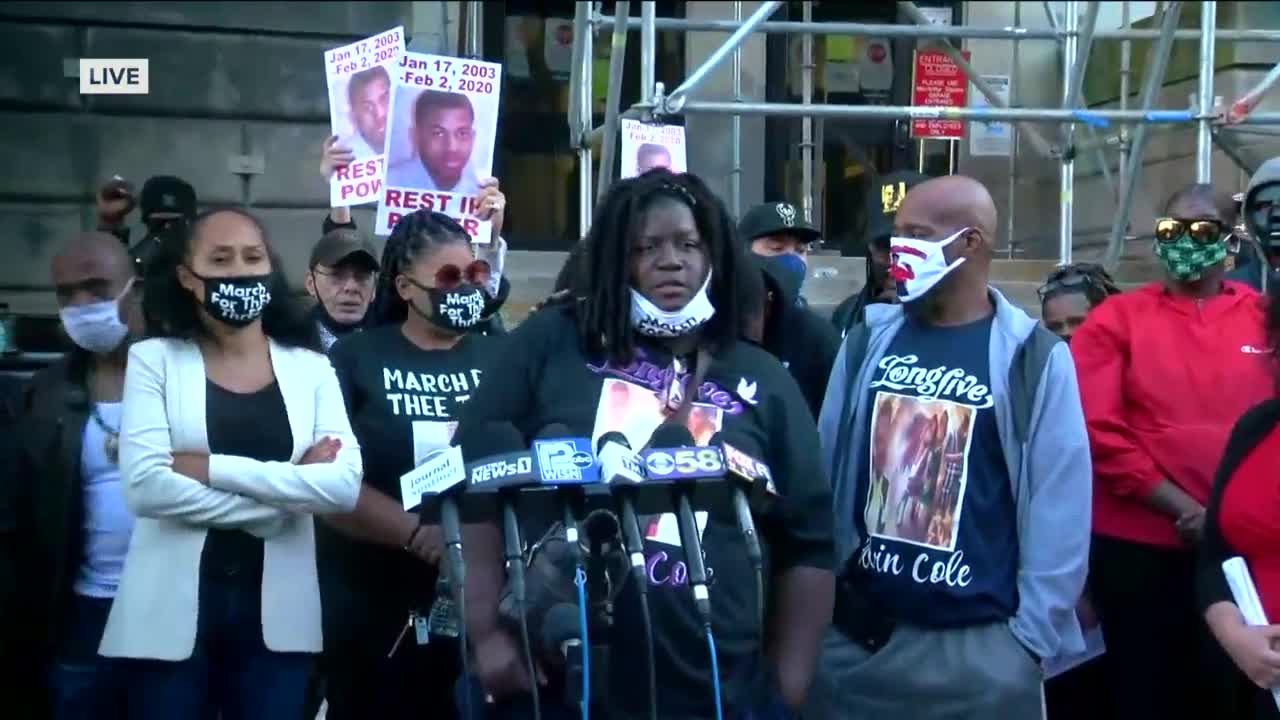 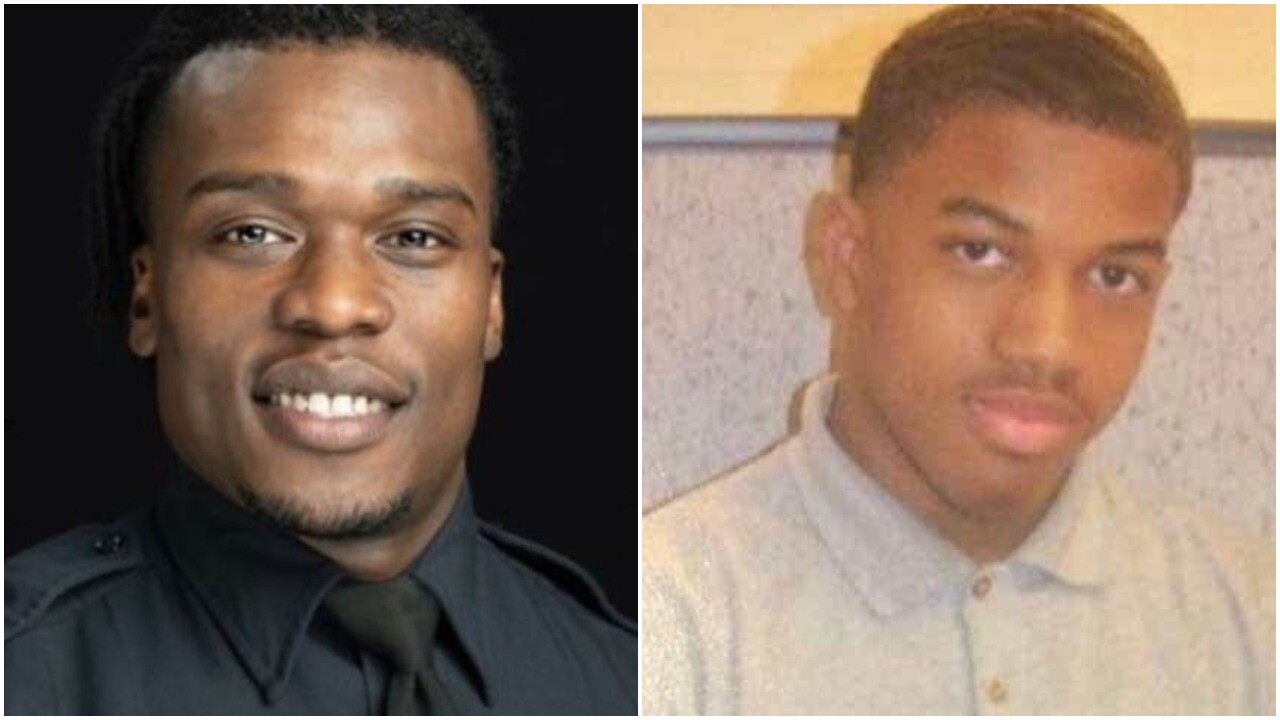 "I do not believe that the State could disprove self-defense or defense of others in this case and therefore could not meet the burden required to charge Officer Mensah. With this I conclude my criminal review of the matter," District Attorney John T. Chisholm said in a statement Wednesday.

Mensah shot and killed Cole on Feb. 2 outside of Mayfair Mall. Police said the 17-year-old had fired at officers first before being shot. A report from former U.S. Attorney Steven Biskupic, who was selected to be an independent investigator found, however, that "Cole did not fire at Officer Mensah or any other officer. Cole shot himself in the arm while running away from the officers.”

Biskupic, in his report, released Wednesday morning, concluding Mensah should be fired from the police department. Biskupic argued that the risk Mensah might shoot a fourth person is high and that he violated department policy when he spoke to the news media about the shooting last summer.

According to DA Chisholm in his 14-page summary to Wauwatosa Police Chief Weber:

"This case is reviewed as a homicide and I apply the same standard of review to this case as I would to any homicide. The standard is to determine in our professional judgment if there is sufficient admissible evidence to convince the trier of fact beyond a reasonable doubt that Officer Mensah killed Alvin Cole unlawfully. Under Wisconsin law, any time self-defense or defense of others is at issue, and it is clearly at issue here, I have an obligation to disprove beyond a reasonable doubt that the use of force was not objectively reasonable and, that at the time the force was used, Officer Mensah did not subjectively believe he faced a threat of death or great bodily harm or his belief was not objectively reasonable from the perspective of a trained police officer."

The fatal shooting was Mensah's third in the past five years; the two previous shootings were ruled justified as well. Mensah shot and killed Antonio Gonzales in 2015 and Jay Anderson Jr. in 2016.

There is no body-camera video of the shooting because Wauwatosa’s officers do not have them. The city did release squad car dashcam video, but Cole’s family says the video does not shed light on what really happened. The Wauwatosa Common Council recently approved a proposal that will equip every police officer with body cameras.

Mensah was suspended with pay from the Wauwatosa Police Department pending the investigation.

Cole’s death led to protests in Wauwatosa throughout last summer, including in and around Mayfair Mall and outside of a house where Mensah was staying. Two men were charged in an August altercation at the house after a shotgun was fired.

City Hall closed early on Wednesday ahead of the district attorney's decision, and the school district switched all classes to virtual instruction. Law enforcement officials said they would be prepared if any unrest occurs in the wake of the decision.

This story was first reported by TMJ4 in Milwaukee, Wisconsin.