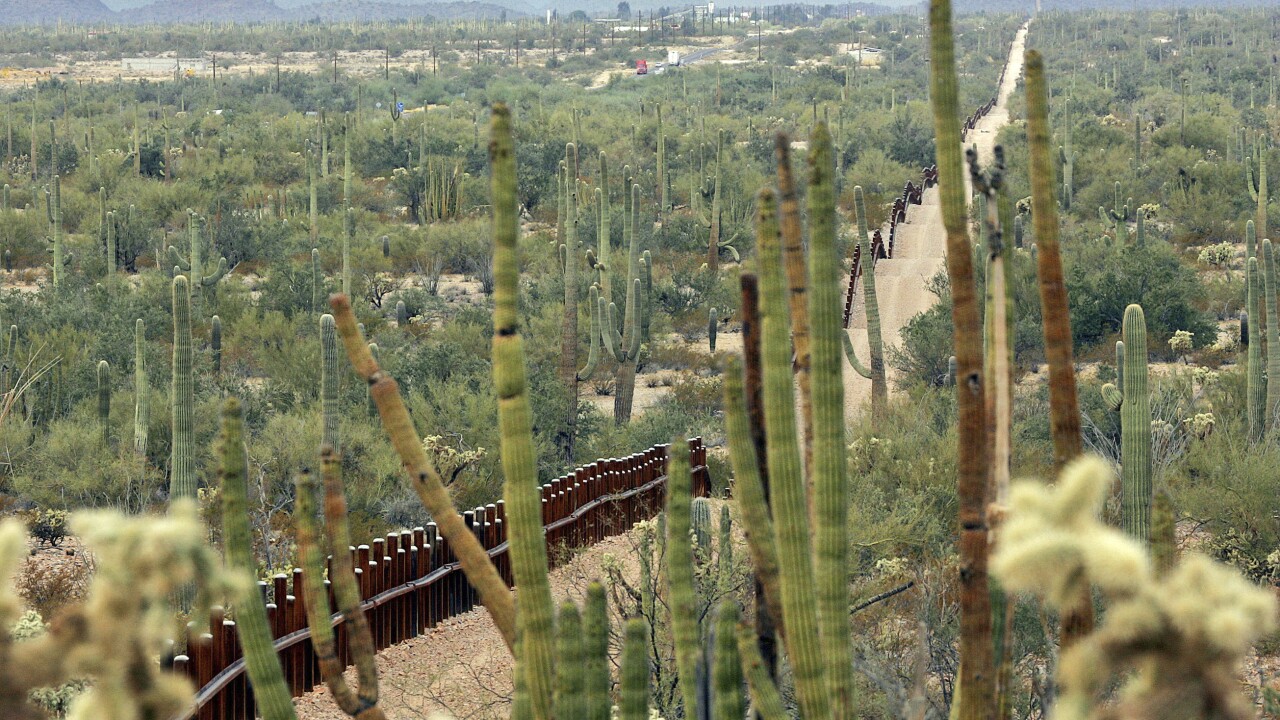 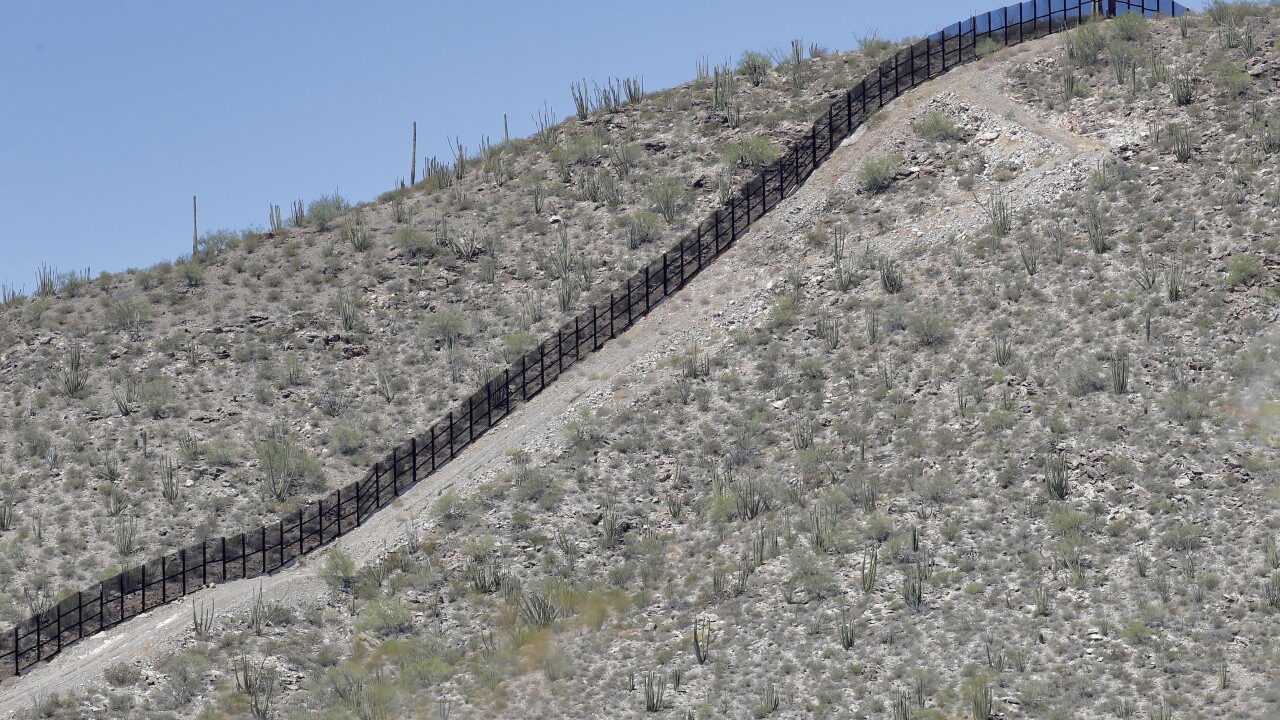 CBS News confirmed that a national monument in Arizona, home to rare species and sacred Native American burial sites, is being blown up this week as part of construction for President Trump's border wall, Customs and Border Protection. "Controlled blasting" inside Arizona's Organ Pipe Cactus National Monument began this week without consultation from the Native American nation whose ancestral land it affects, according to the congressman whose district includes the reservation.

"There has been no consultation with the nation," said Congressman Raúl Grijalva of Arizona, who is the chair of the House Committee on Natural Resources and whose district contains the reservation and shares 400 miles of border with Mexico. "This administration is basically trampling on the tribe's history — and to put it poignantly, it's ancestry."

Customs and Border Protection told CBS News that the blasts are in preparation for "new border wall system construction, within the Roosevelt Reservation at Monument Mountain in the U.S. Border Patrol's Tucson Sector."

The explosions are taking place on Monument Hill, a burial site for the Tohono O'odham Nation, according to Grijalva.

The border wall cannot be constructed on the Native American reservation because it is private land. The nation's burial sites, however, which Grijalva said are "immediately adjacent" to the reservation, are on public land, making them fair game for the Department of Homeland Security, which oversees the Customs and Border Protection.

Grijalva sent a letter to Homeland Security on January 7, expressing his "serious concerns" over the wall's construction on historically tribal land. He urged the department to consult the nation "government-to-government," before moving forward with construction. He has not heard back.

Customs and Border Patrol says they have an "environmental monitor" present during the blasts and other "on-going clearing activities," but would not clarify to CBS News what the monitor is doing, or who they are.

The Trump administration has been able to legally construct the border wall over public land due in large part to a little known law passed in the wake of the 9/11.