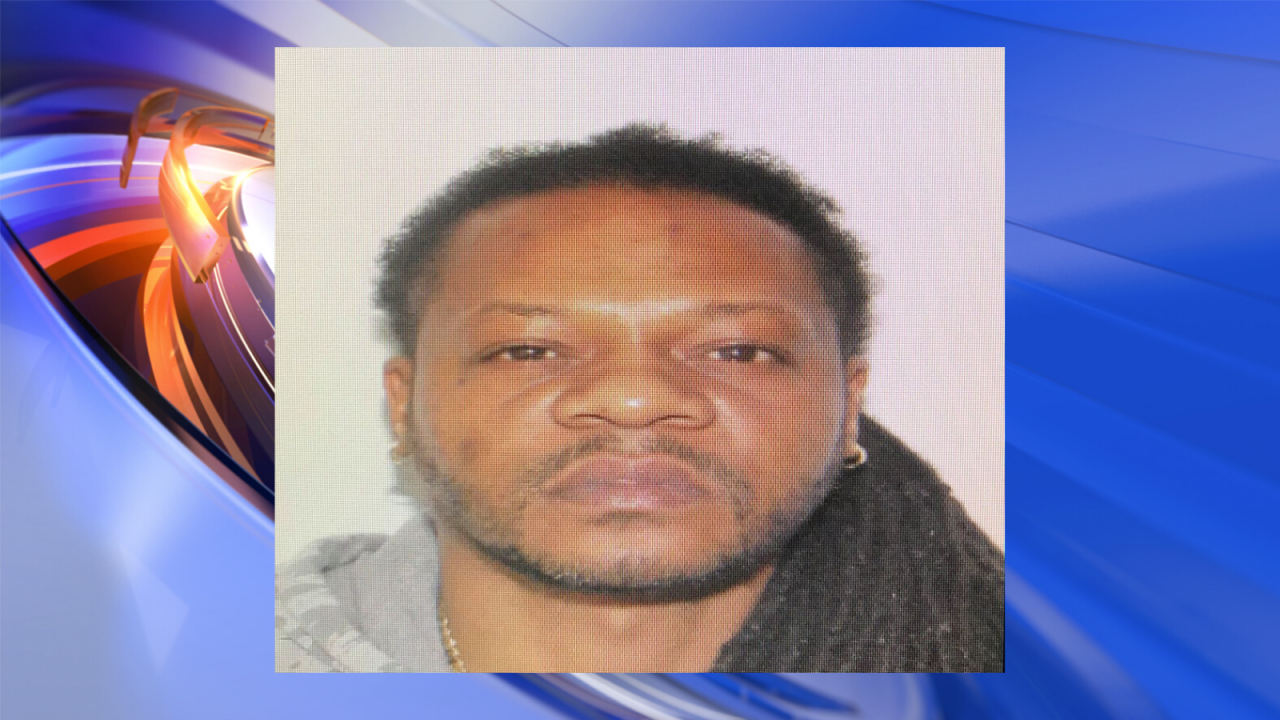 FRANKLIN, Va. - Police in Franklin are searching for a man wanted for a hit-and-run that happened Sunday night.

Around 9:52 p.m. on May 10, dispatchers received a call of a crash involving a truck that had run into a building in the 1800 block of South Street. Police arrived on scene to find the green Ford F-150 unoccupied.

Dispatchers then received a second call from a caller who told them they heard several shots that were fired either from or at the truck before it hit the building. After crashing into the building, the occupant, said to be a black male, was seen running from the truck.

An investigation revealed that the vehicle had been stolen earlier that day.

Police have obtained warrants charging 40-year-old Tyrell Brown of Franklin for Grand Theft Auto, Felony HIt & Run, Possession of Controlled Substance and Possession of Drug Paraphernalia. He is considered to be armed and dangerous.