"We're looking for an adult to step in and take charge." 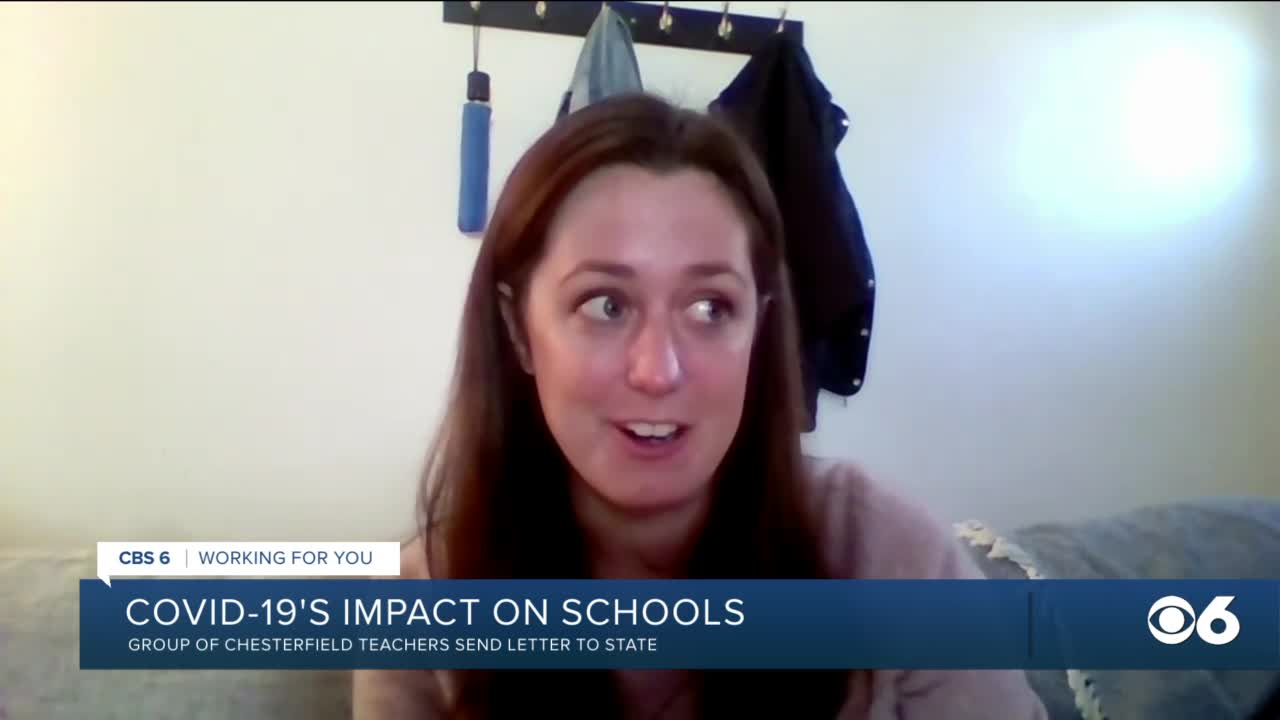 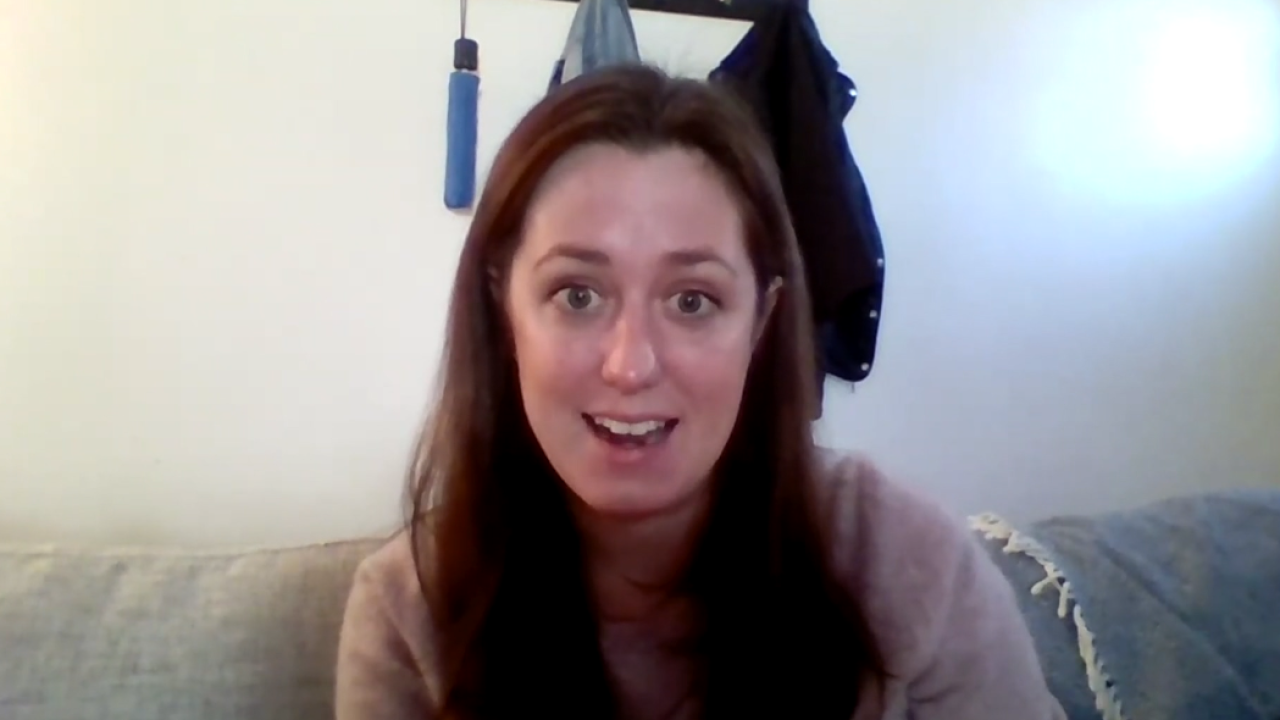 CHESTERFIELD, Va. -- As COVID cases continue to rise, a group of Chesterfield County teachers demanded the state step in to handle learning in the school system.

Chesterfield County School teacher, Kim Clark, spoke to CBS 6 Wednesday morning, on behalf of a group of about 10 to 15 teachers.

Those teachers worked together to draft a letter to Governor Northam and Education Secretary Atif Qarni Tuesday asking for state guidance in their schools.

"Since the pandemic started, there's just been a lot of hot potato with the responsibility of handling schools," said Clark. "We're looking for an adult to step in and take charge, and we reached out to the state to intervene on our behalf."

A petition they started had garnered nearly 300 signatures Wednesday morning. According to the Chesterfield School's website, there are more than 4,000 full time teachers in the district.

This comes as the school district allowed students to return to learn in person on a hybrid schedule. Middle and high schoolers returned to the classroom earlier in the month.

"It's very frustrating, especially around the holidays, when we know that the science is saying that COVID is spreading a lot through small family gatherings," said Clark. "That's really going to put a lot of people in danger with in-person learning happening."

With COVID cases on the rise, the district sent out a message to parents Friday saying that if Chesterfield county reached a threshold of a seven-day moving average of 25 new cases per 100,000 residents, the school system would return to an all-virtual learning environment.

A spokesperson for the Chesterfield School division responded to accusations in the letter directing back to that notice sent out discussing a potential pause in in-person learning.

The school division also reminded families that the superintendent was consulting with the VDH, and retained the ability to close schools as needed in the case of an outbreak.

That information they said was already provided under the Freedom of Information Act to a resident.

CBS 6 also reached out to the The Virginia Department of Education for a response on the letter for which the VDOE responded:

"VDOE continues to provide guidance to school divisions to help inform their decisions -- made in consultation with local health departments -- about reopening. This guidance includes the latest information from the Virginia Department of Health, the CDC and the governor's office. Reopening guidance is provided through frequent emails and memoranda to division superintendents, weekly briefings by the state superintendent, and frequently updated content on the department's website."