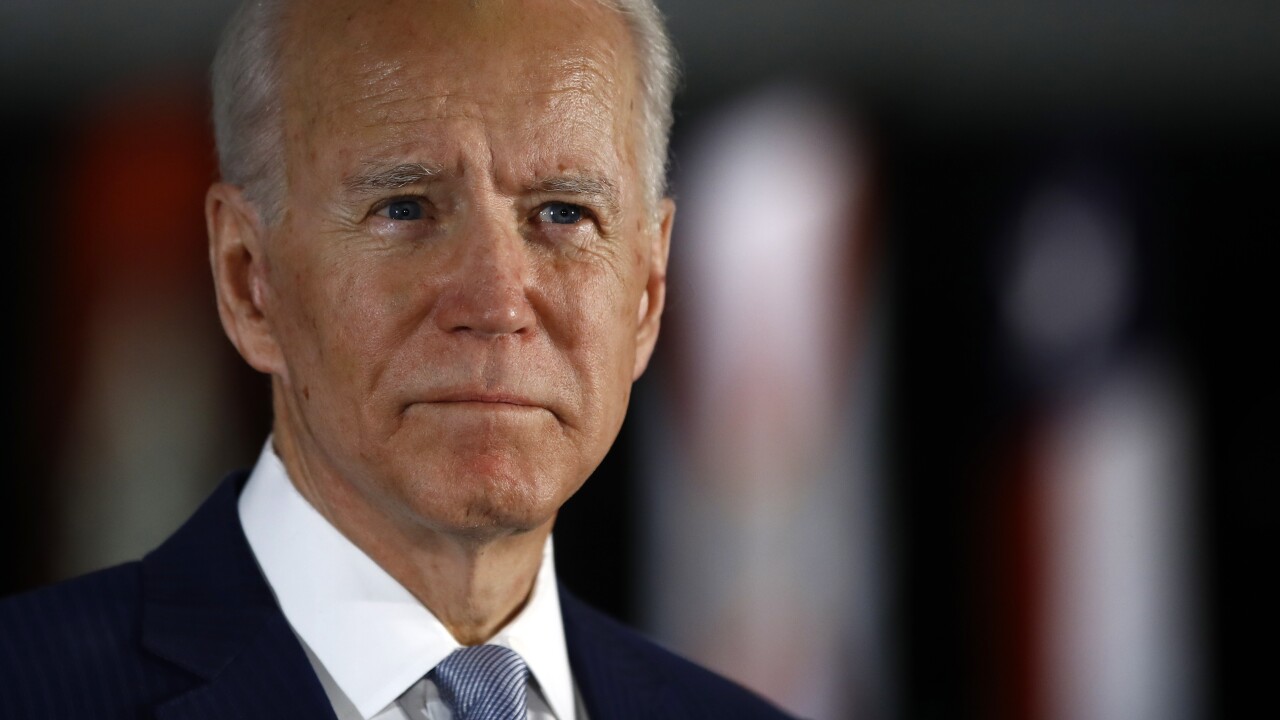 WASHINGTON - Joe Biden is expected to give his first public comments on a sexual assault allegation that has roiled his presidential campaign.

The presumptive Democratic nominee will appear on MSNBC’s “Morning Joe” on Friday to address the allegation by his former Senate staffer Tara Reade that he assaulted her in the 1990s.

His campaign issued a statement in early April denying the allegation, and a number of former Biden staffers have defended him.

But Biden himself has yet to weigh in on the accusation, even as it’s taken on fresh attention this week after two of Reade’s associates said she previously told them about elements of her allegations.