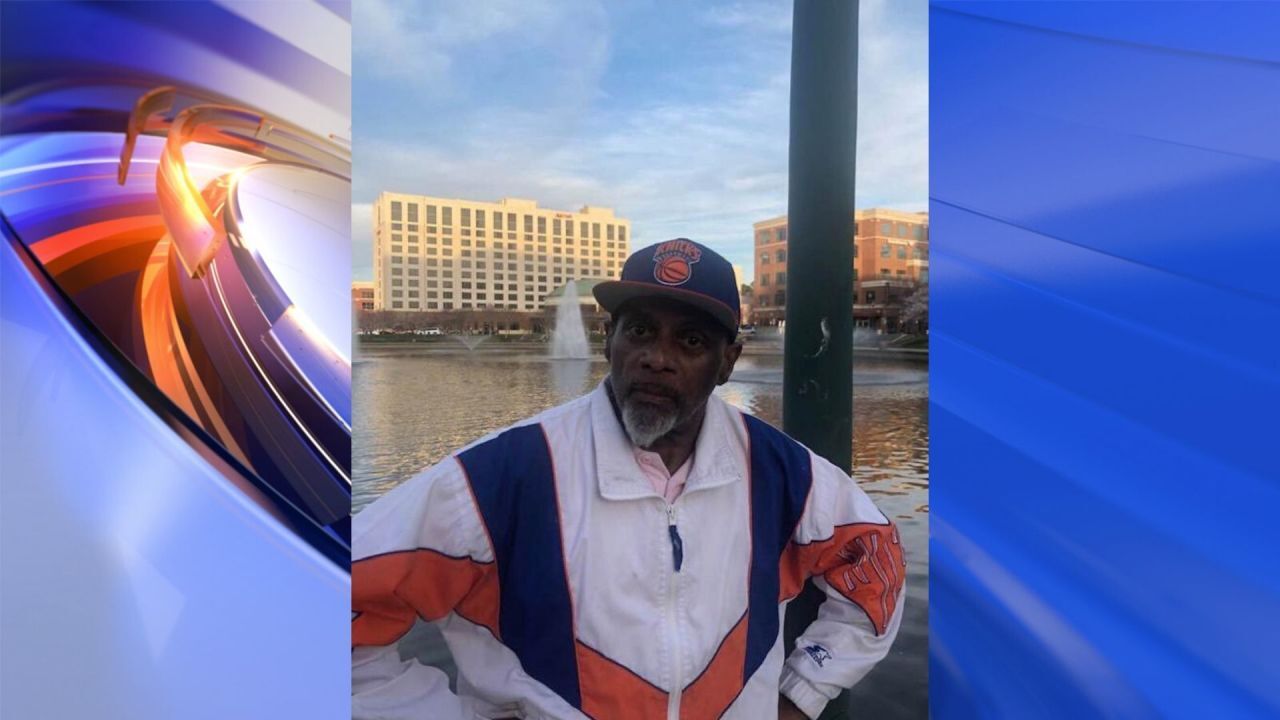 NEWPORT NEWS, Va. - The family of missing man Leon Francis has confirmed that his body was found in the water on Sunday.

Police say they responded to a call in reference to the body, which was found in the 200 block of Rivers Ridge Circle around 3:02 p.m.

When police arrived, they located the body in the water. Police say it appears that the body had been in the water for a considerable amount of time.

Authorities positively identified the body as Francis on Tuesday. The Medical Examiner will determine his cause of death.

Francis went missing on January 14, and family had not heard from him since.