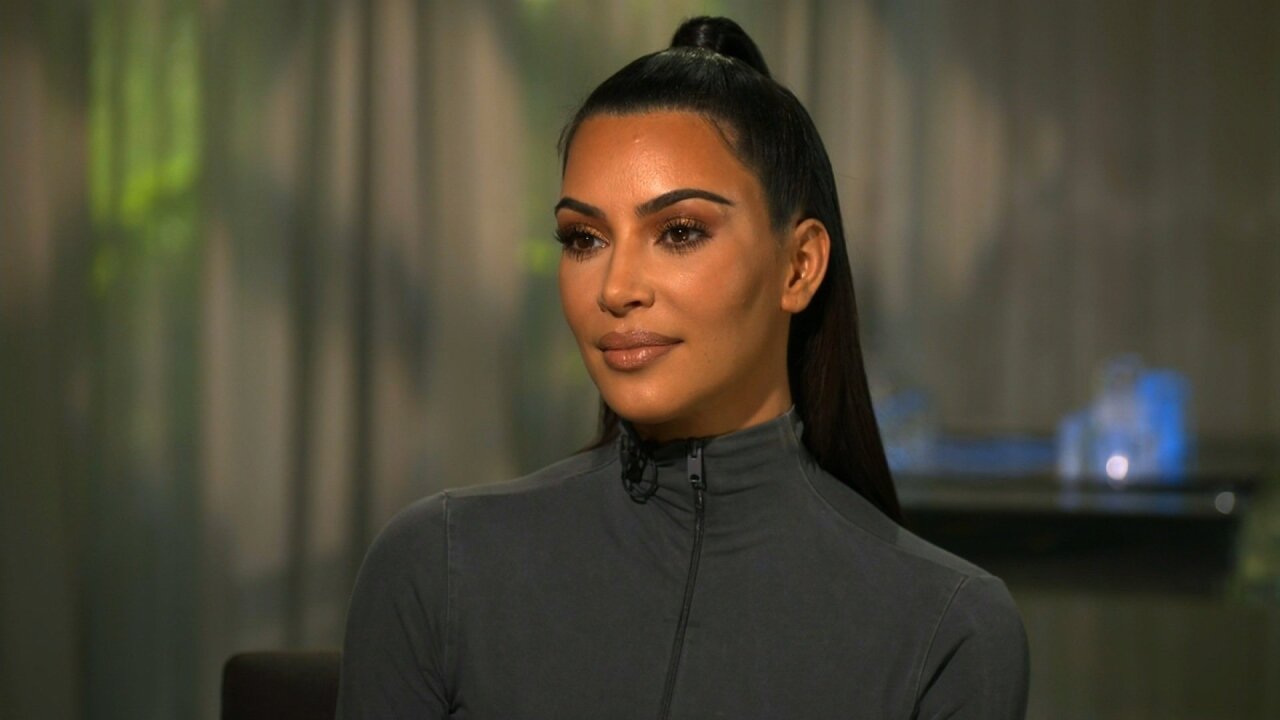 Kim Kardashian West is seen here speaking to CNN about the pardoning Alice Johnson, a 63-year-old woman who had been serving a life sentence in prison since 1996 for her involvement in a conspiracy to sell cocaine.

Celebrities including Kim Kardashian West, Katy Perry and Leonardo DiCaprio are taking part in a 24-hour Instagram “freeze” on Wednesday.

They are part of a movement protesting against the failure of the social media platform’s parent company, Facebook, to stop violent and hateful content and curb election misinformation.

The “#StopHateforProfit” campaign asks people to refrain from posting on Instagram for a day. With 188 million followers, Kardashian West is one of the most influential people on Instagram. The share price of Facebook fell slightly after she and others joined the protest.

The 24-hour "freeze" is part of a "week of action" on Instagram led by the Stop Hate for Profit coalition.

The week comes just after two people were fatally shot during protests in Kenosha, Wisconsin.

“Our organizations as well as other experts have been warning Facebook for years about the problem of dangerous, potentially violent groups and individuals using Facebook. But time and time again they’ve failed to listen,” the coalition said in a statement.