Chase suspect in Virginia Beach shot and killed by his own gun during arrest; No troopers discharged their weapons 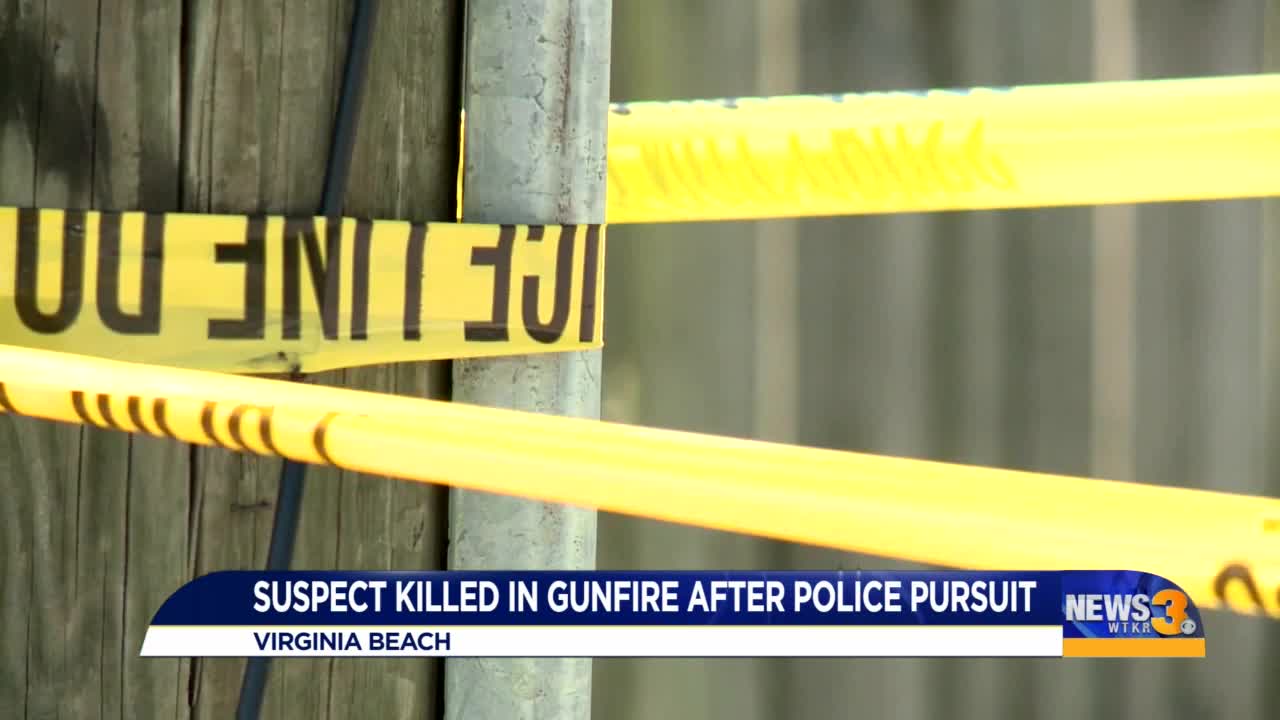 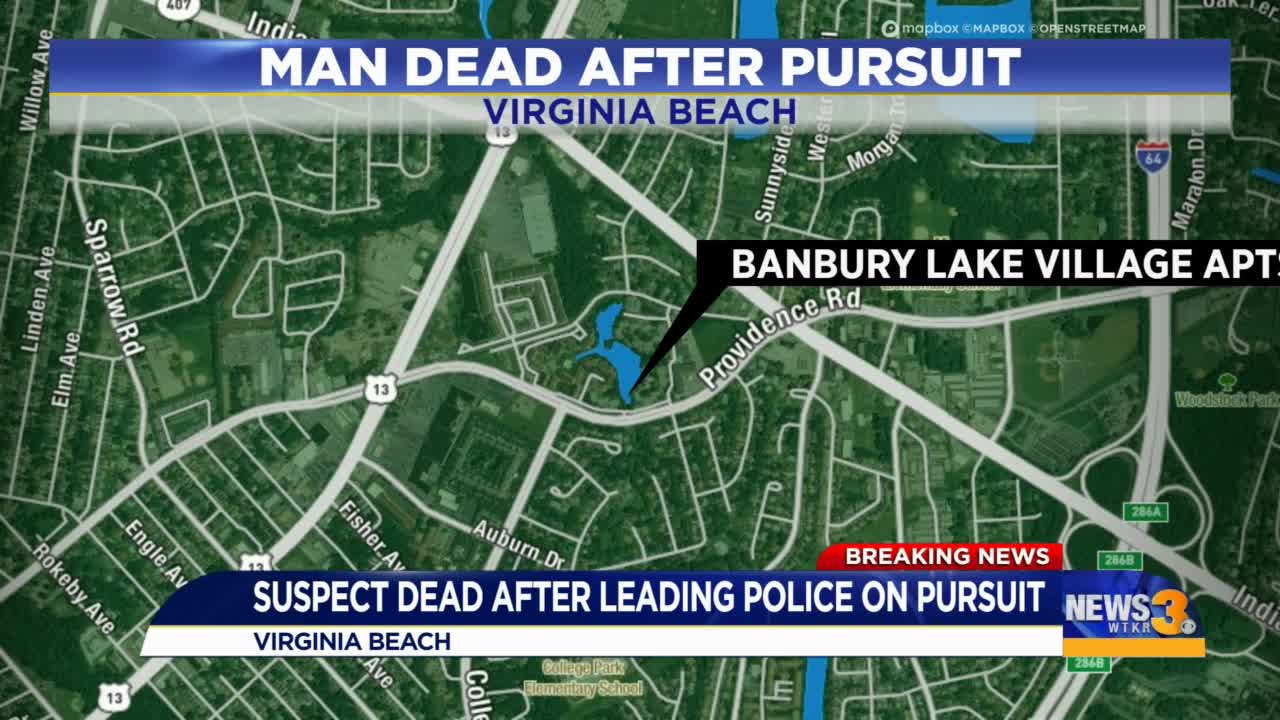 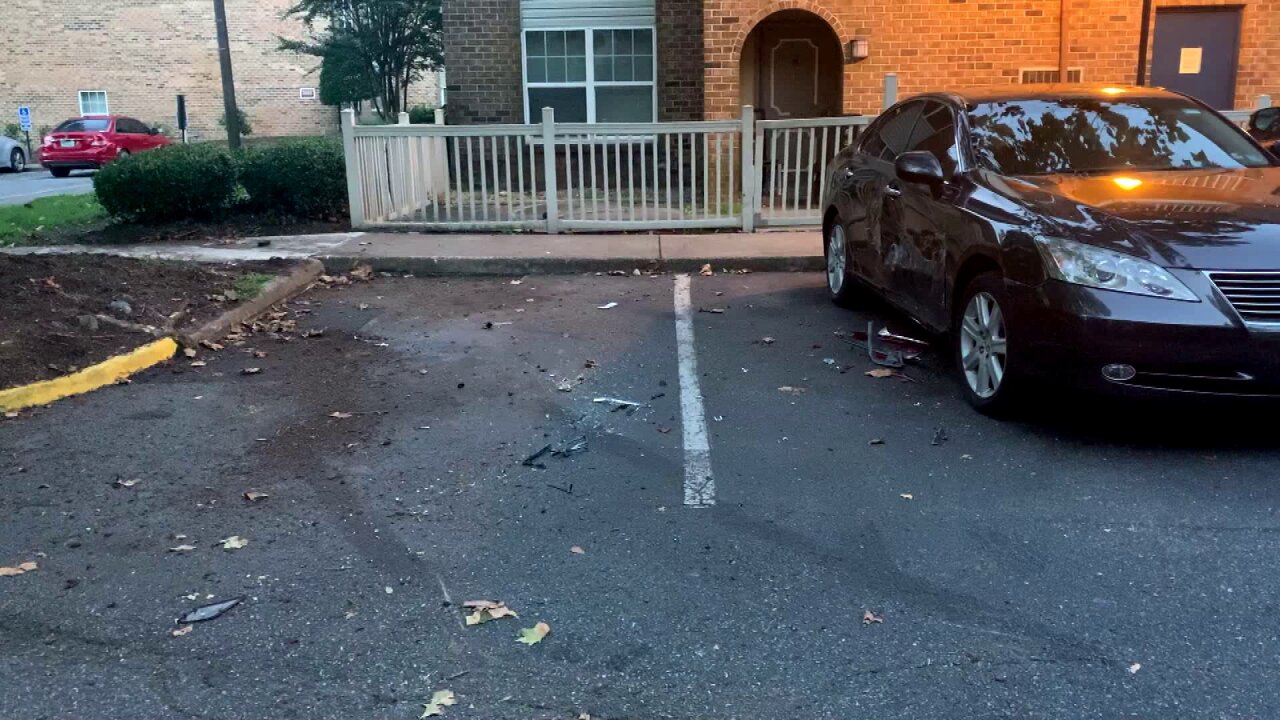 VIRGINIA BEACH, Va. - A suspect was shot and killed during their arrest when the suspect's gun was discharged following a vehicle pursuit and foot chase.

At around 10:23 p.m., a Virginia State Police trooper reported that they were attempting to stop a 2019 Lexus sedan for reckless driving by speed.

The vehicle, which was traveling west on I-264 at Newton Road in Virginia Beach, refused to stop for the trooper and a pursuit was initiated, reports say. State police say the driver accelerated up to 92 mph in a 55 mph zone.

The suspect vehicle exited the interstate, drove into the parking lot of Banbury Lake Village Apartments, and allegedly struck a parked vehicle at around 10:26 p.m. The male driver then fled the crashed vehicle on foot, but only for a short distance before state police troopers say they caught up with him.

As the troopers attempted to take the 23-year-old man into custody, reports say the suspect produced a firearm during the struggle and shot multiple times, with one of the bullets striking himself.

State police say they immediately rendered aid to the man and called for rescue. He died at the scene and his remains have been transported to the Office of the Medical Examiner in Norfolk for examination and autopsy.

No troopers ever discharged their firearms. None of the troopers were shot or injured during the incident.

The Virginia State Police Bureau of Criminal Investigation, Chesapeake Field Office, responded to the scene and is currently investigating the shooting incident. This investigation includes reviewing the troopers' in-car camera video and audio - as the troopers do not wear body cameras, witness statements and the Medical Examiner's investigation.