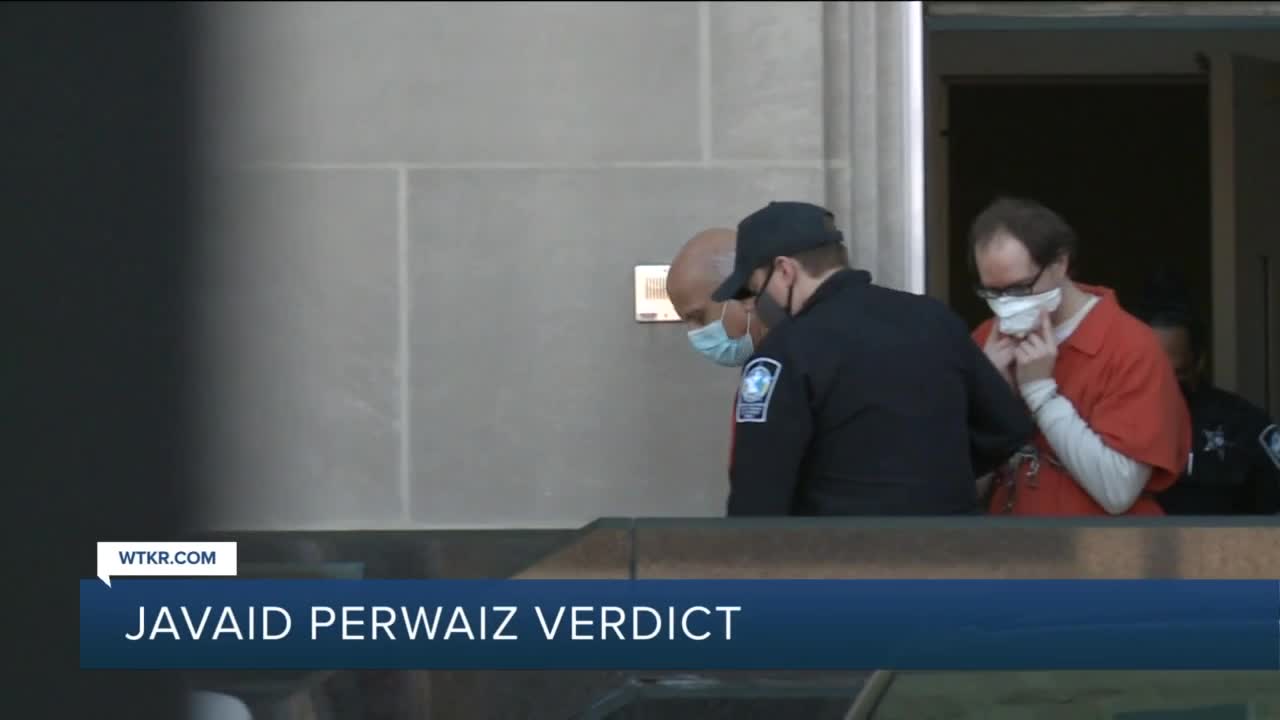 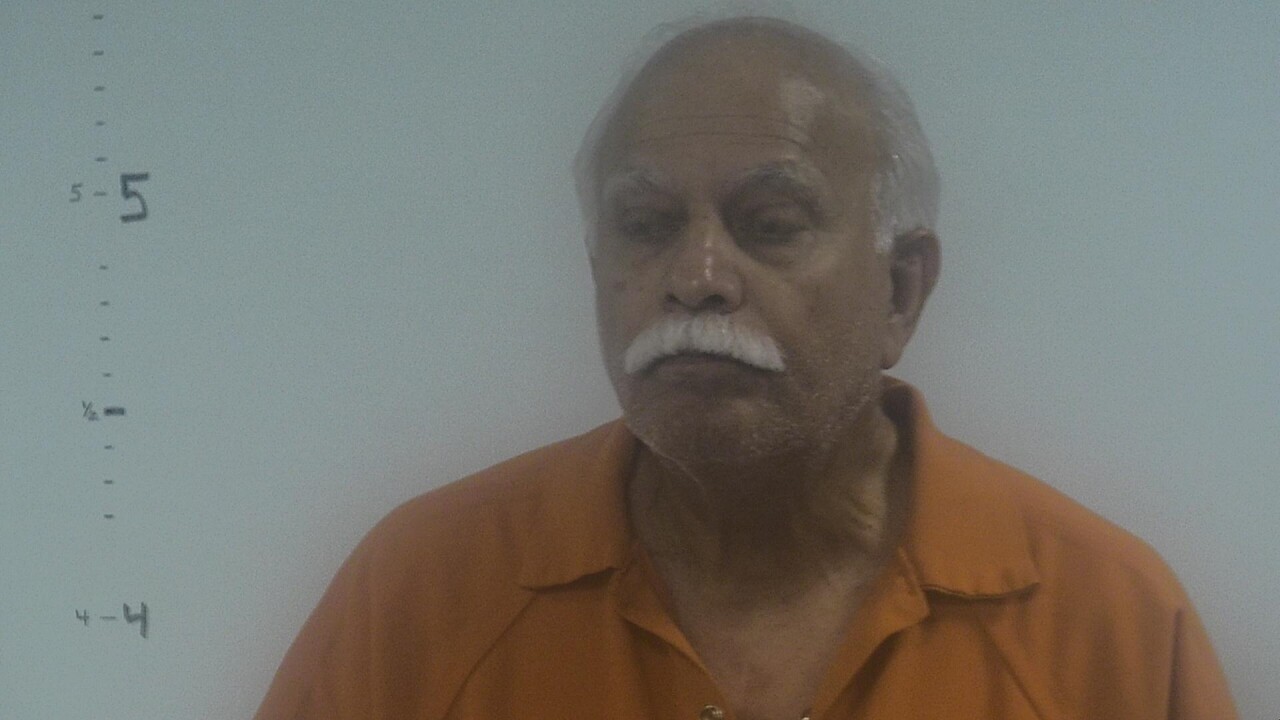 CHESAPEAKE, Va. - The fate of a Chesapeake gynecologist has now been decided in court.

Dr. Javaid Perwaiz was facing 61 charges and was found guilty of 52 of them on Monday. He was found not guilty of eight, and one was undecided in court.

The gynecologist is accused of performing dozens of unnecessary hysterectomies and removing ovaries and fallopian tubes over a nine-year period in Suffolk, Portsmouth and Chesapeake.

Jurors were handed the case around 4 p.m. Wednesday.

The government believes Perwaiz made $2.4 million from the unnecessary surgeries on nearly three dozen women from 2010 to 2019.

The prosecution said Perwaiz had a scheme, which included falsifying due dates, inducing women early, making up false symptoms and cancer scares to progress surgery and performing diagnostic tests with broken equipment.

The prosecution said it was all in an effort to bill insurance companies to get rich.

The defense, led by Attorney Larry Woodward, countered and asked why over a 40-year career in medicine did no nurse, doctor or office staff member blow the whistle.

Perwaiz did admit to changing medical records on the stand, but his attorney said his office staff all watched him and knew about it.

The defense attorney said if it was a con, Perwaiz would have hid it and destroyed a paper trail.
​
The maximum penalty in his case is is 465 years.