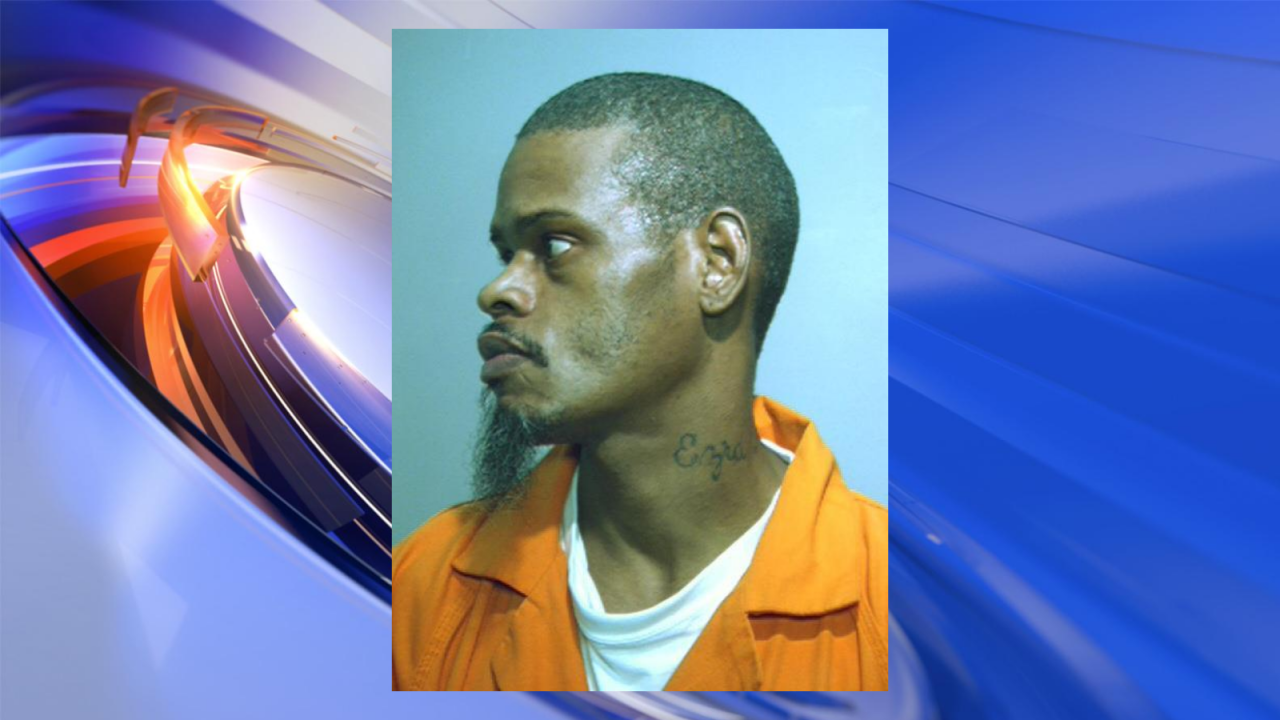 CHESAPEAKE, Va. - A man has been taken into custody after a barricade situation in the South Norfolk section of the city Thursday night.

Officers surrounded the house and attempted to get the subject to surrender, but he refused, police said.

At 7:05 p.m., the subject, identified as 49-year-old Judith Lee Boone, exited the home and was taken into custody.

Boone was wanted on several outstanding warrants, and has been charged with one count of felony probation violation; one count of brandish or point firearm and one count of convicted felon (violent) possess/transport firearm in connection with this incident.