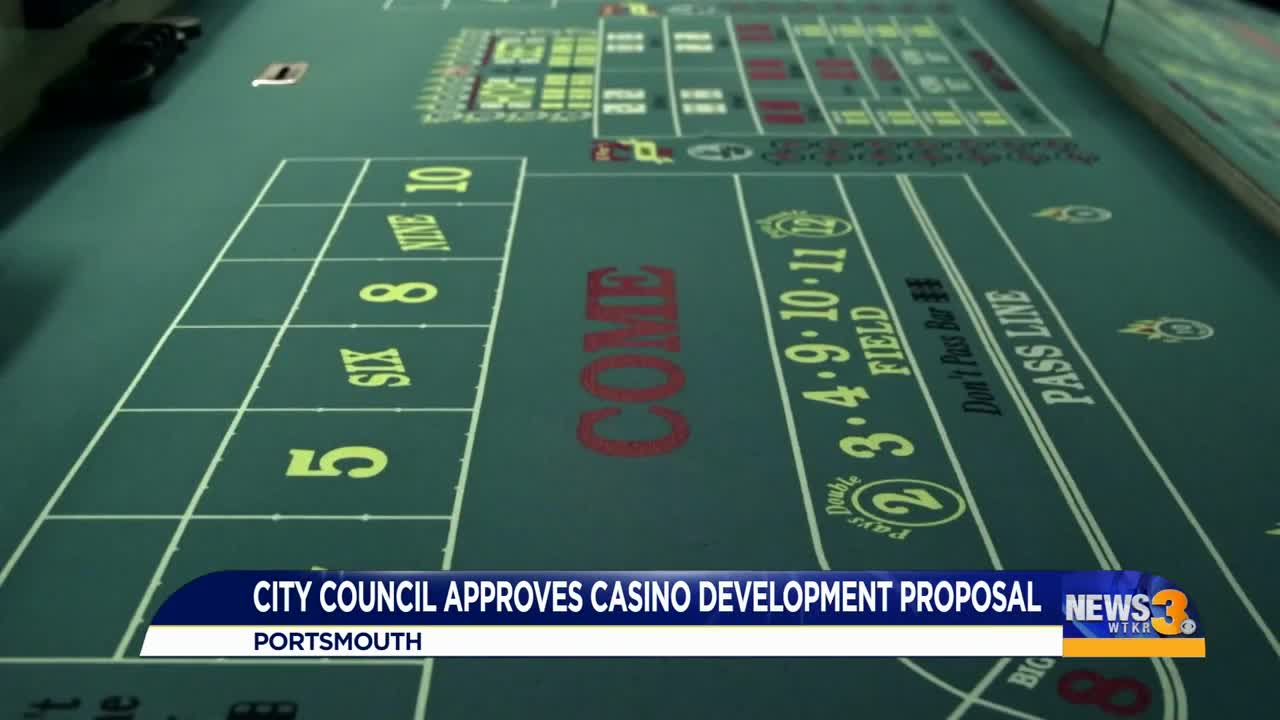 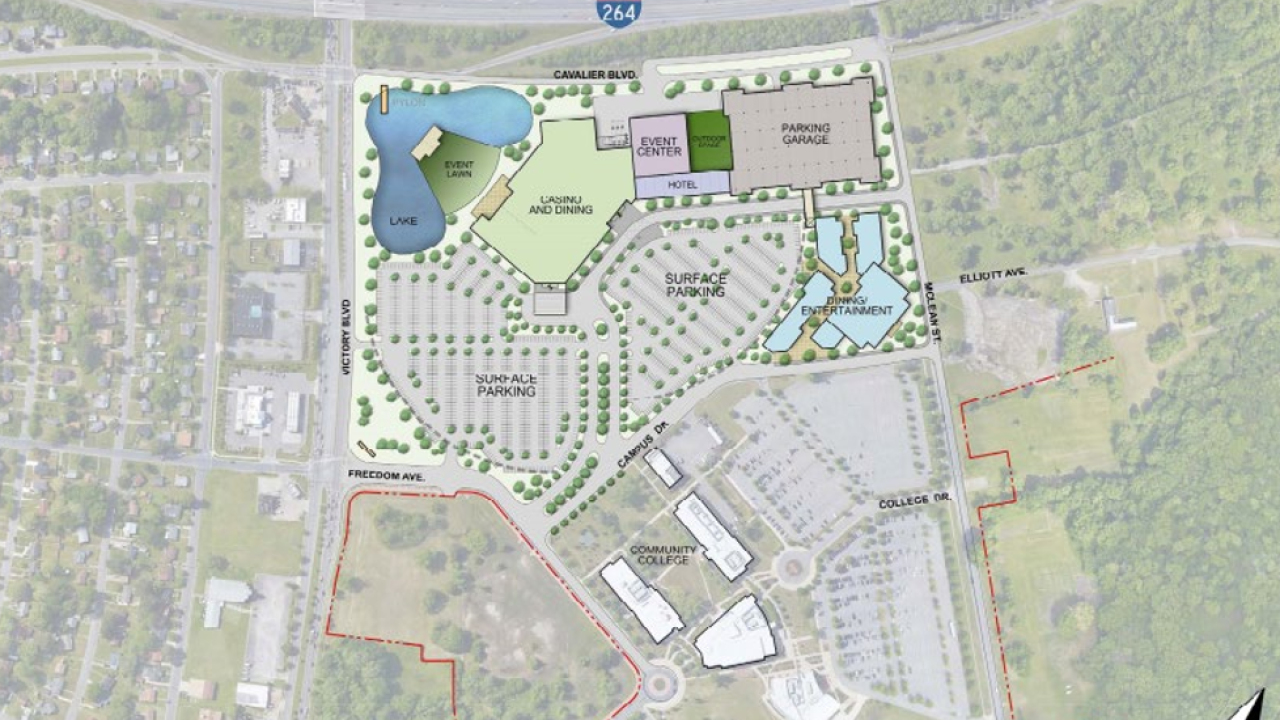 The City Council approved the proposal with Rush Street Gaming, headquartered in Chicago, during the open session.

The Portsmouth Economic Development Authority approved the development agreement on May 19, in preparation for Council.

“This development agreement is an important step in the approval process and is very exciting for Portsmouth,” said Portsmouth Mayor John L. Rowe. “Rush Street Gaming, led by Neil Bluhm and his team, has a great national reputation, and they have an impeccable track record of more than 20 years in the gaming industry. They understand Portsmouth’s vision for the Entertainment District beyond the mere presence of the casino. Our teams have worked very closely to forge this agreement in order to bring our combined visions to reality for all of our citizens.”

Rush Street's minimum investments will be $300 million, accompanied by 1,400 construction jobs. There will also be approximately 2,000 permanent new jobs for Hampton Roads, bringing an estimate of $62 million of annual wages, salaries, and tips plus competitive comprehensive benefits.

“This is a great day for Portsmouth,” said Neil Bluhm, chairman and co-founder of Rush Street Gaming. “We look forward to doing our part in making Portsmouth the dynamic and prosperous city we all know it can be. Rush Street Gaming will not let the residents of the city down.”

The Development Agreement and Proposal are components of a larger package that will go to the Lottery Board for approval and certification to allow for the local referendum to proceed.

A referendum will then be placed on the local Portsmouth ballot in November for citizens to cast their votes.

"Rush Street Gaming welcomes the opportunity to work with the Virginia Lottery Board," said Jacob Oberman, senior vice president of development for Rush Street. “Certainly, there is plenty of work ahead to demonstrate our suitability before the Board, the residents of the city and the Commonwealth at large. We couldn't be more eager to get started."

The Portsmouth Casino Proposal includes a phased project approach, beginning with the development of the casino and an entertainment venue along I-264. The development is anticipated to include several varieties of restaurants, a sportsbook, and entertainment opportunities.