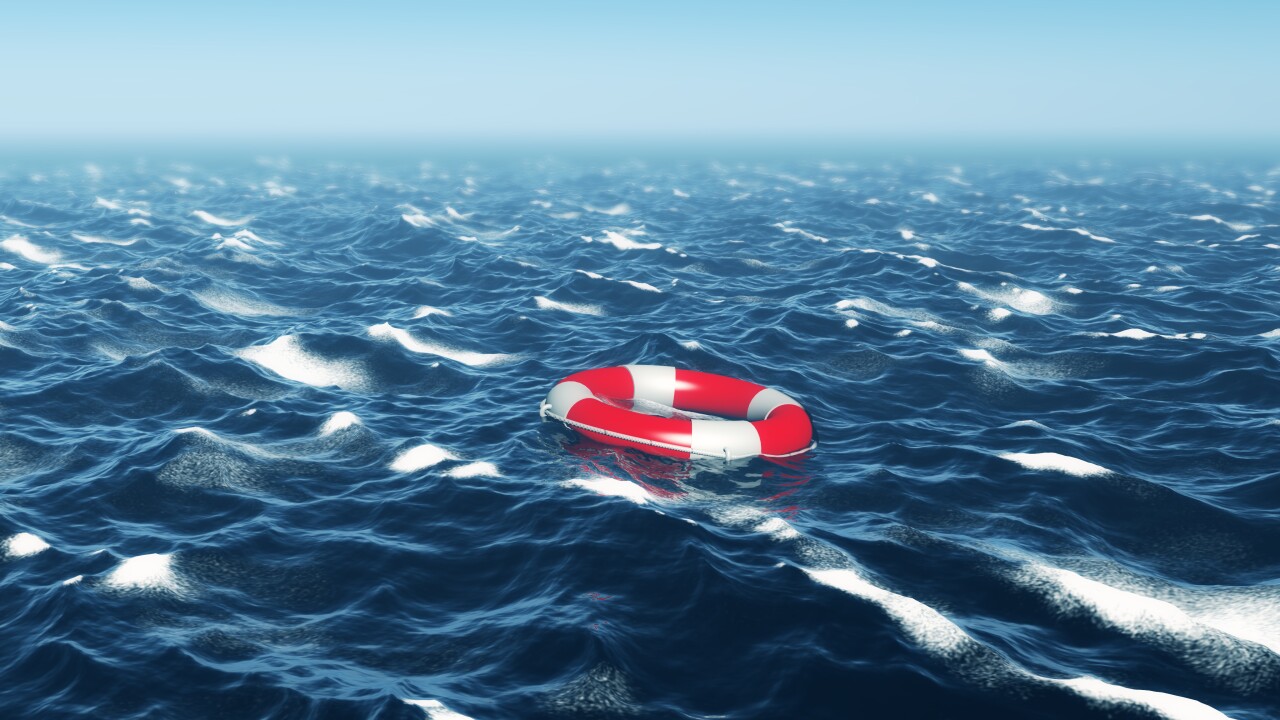 PORTSMOUTH, Va. – Coast Guard units responded to a higher number of on-water emergencies than usual this weekend as boaters and swimmers took to the water this Fourth of July weekend.

“The Fourth of July is always a weekend with high volumes of boating traffic,” said Lt. Cmdr. Daniel Schrader, the Fifth District Public Affairs Officer. “Along with the increased number of boaters, we also see a rise in the number of preventable accidents. Some of these cases could have been avoided by boaters ensuring their recreational vessels were safe through the use of a Free Vessel Safety Check offered by the U.S. Coast Guard Auxiliary. We want people to be as safe as possible, and getting your vessel checked is a great first step towards being a more responsible boater.”