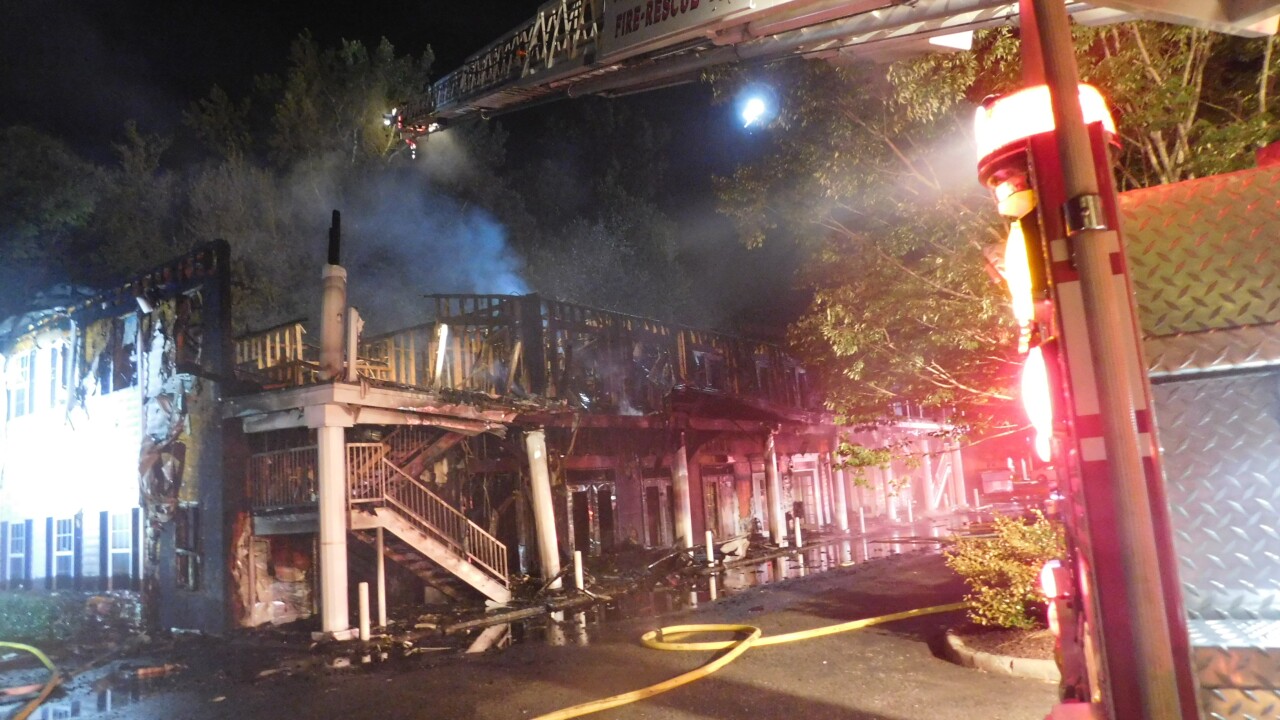 Photo courtesy from Virginia Beach Fire at the scene on General Booth Blvd. 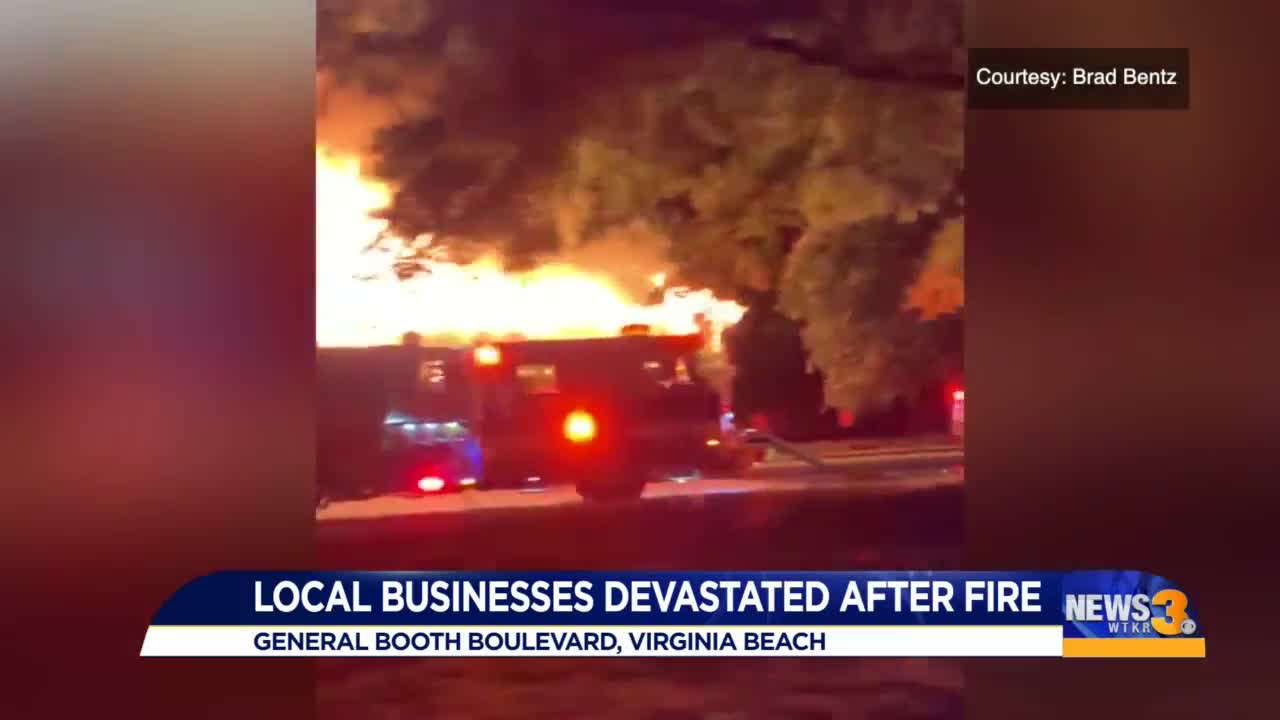 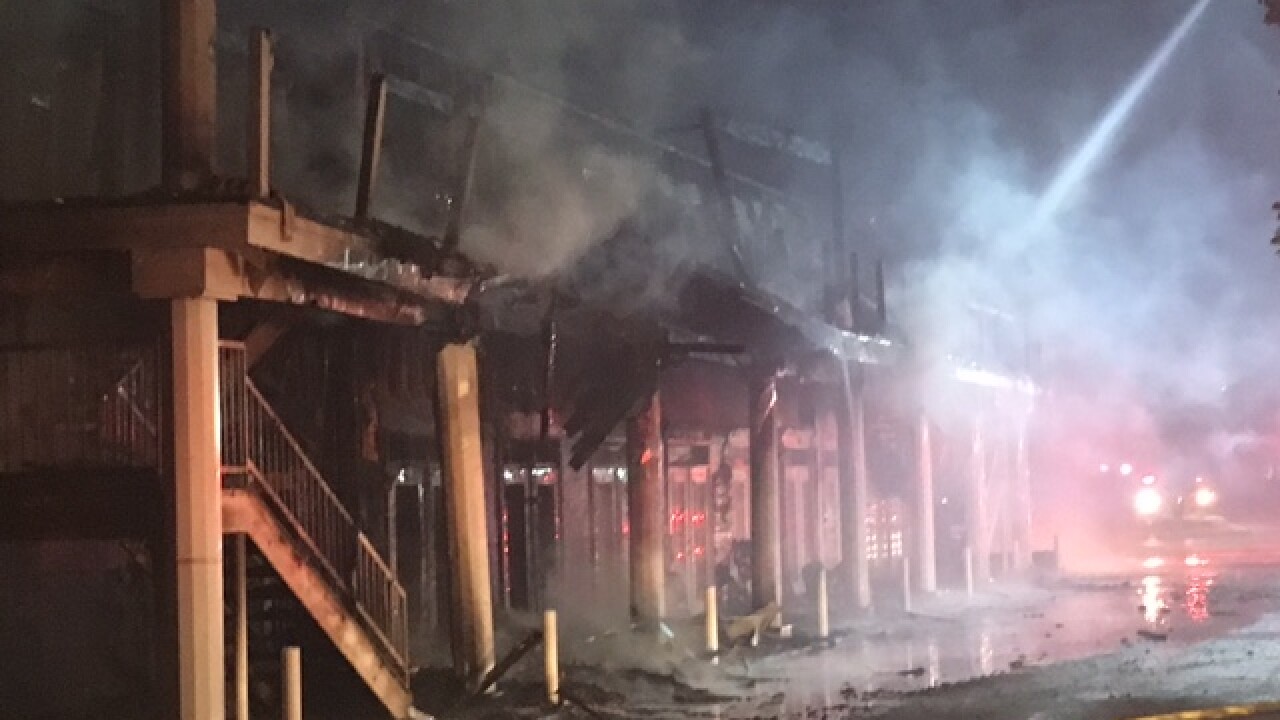 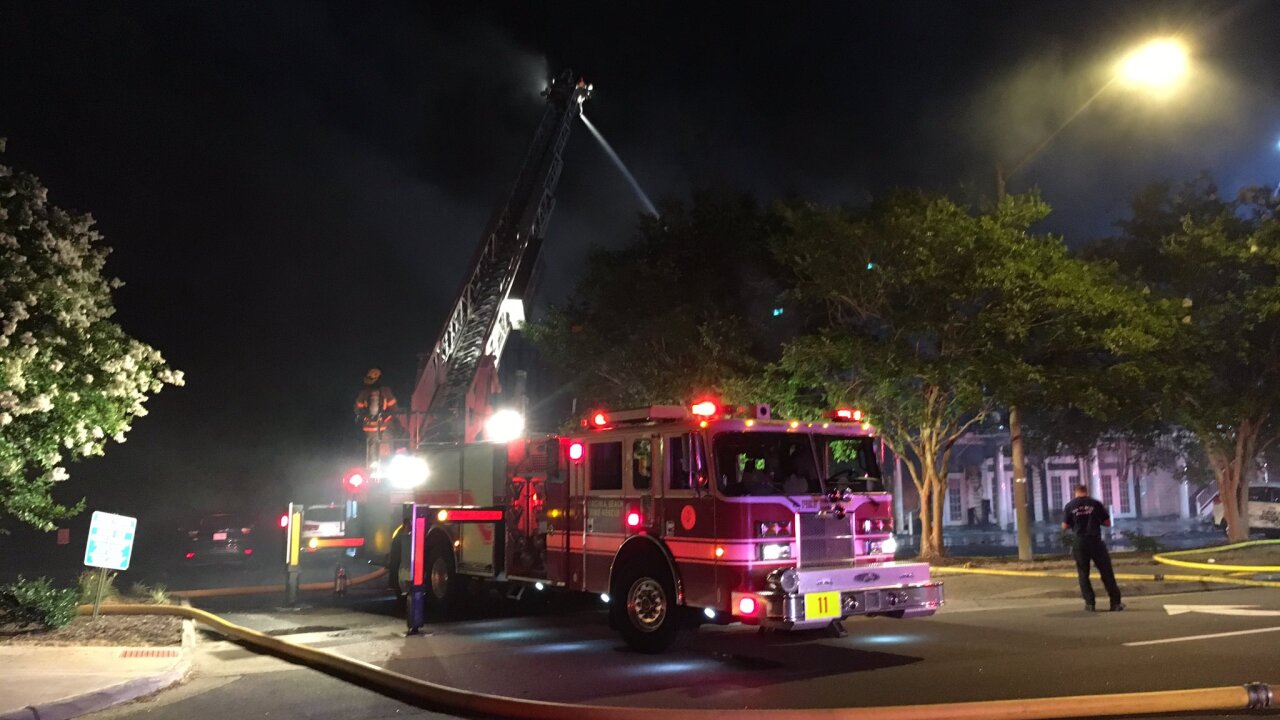 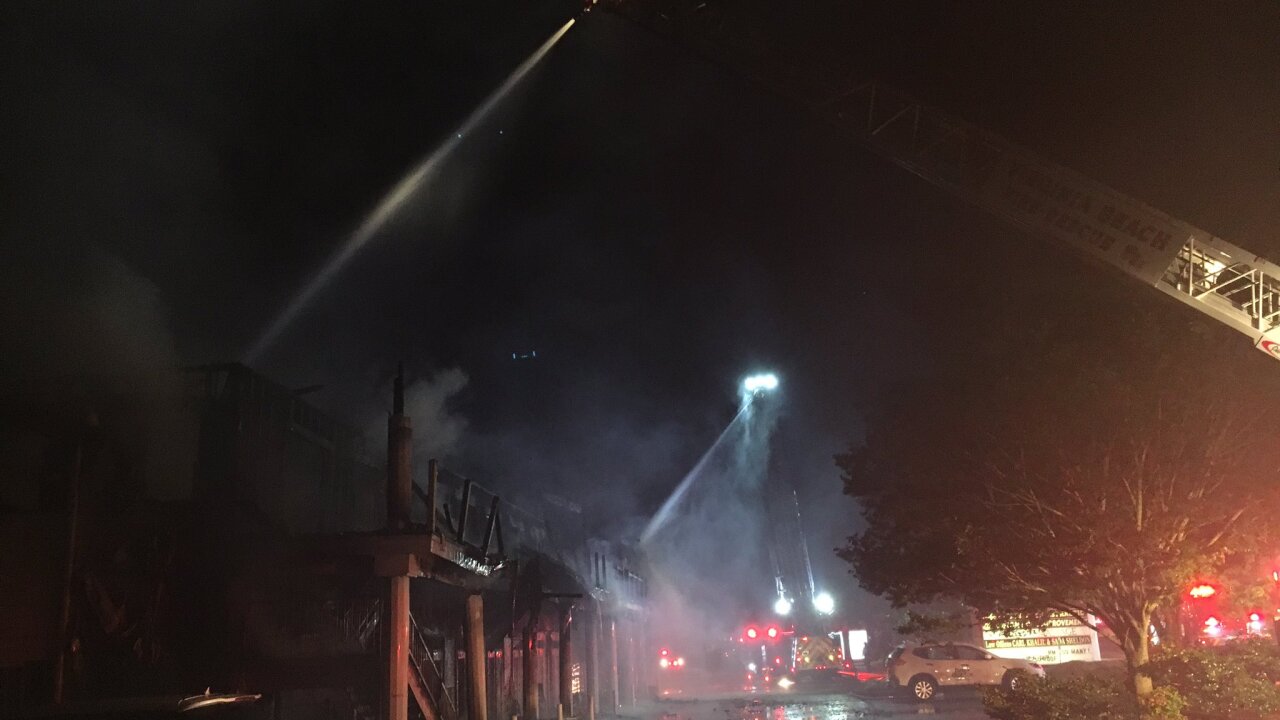 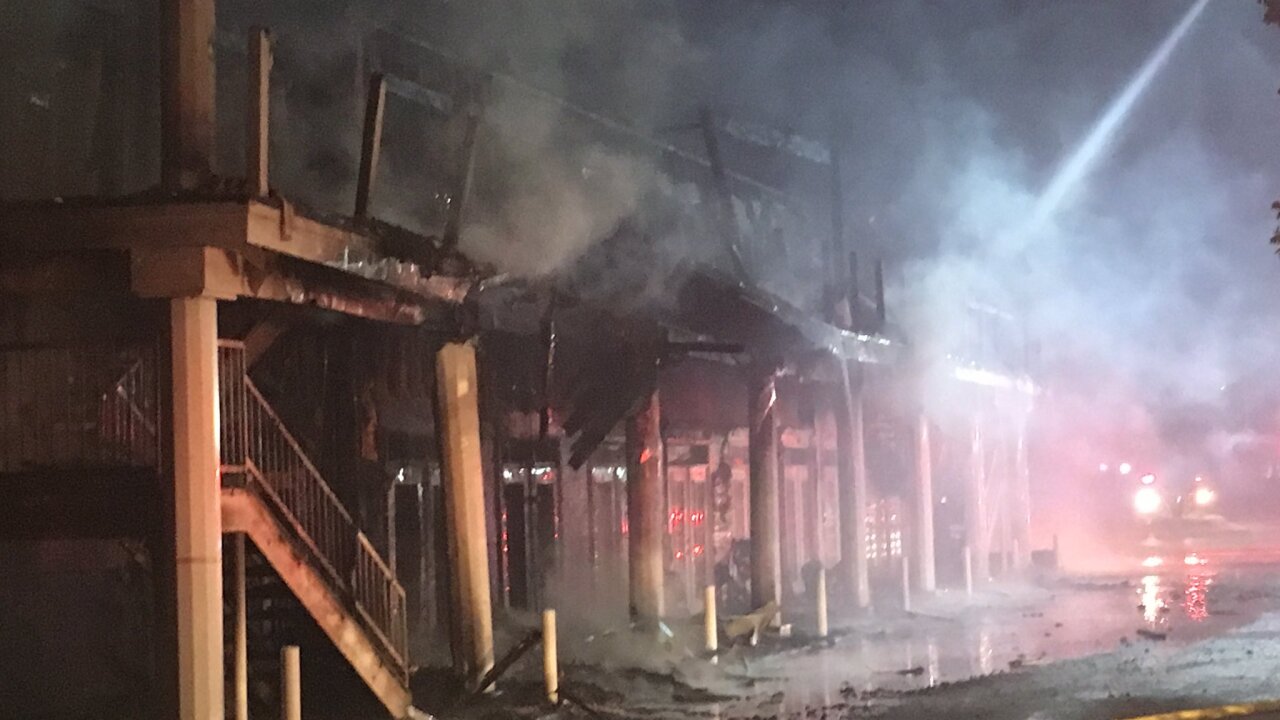 They said a large fire at a two story office building was reported in the 2000 block of General Booth Boulevard, near the Red Mill Section of the City.

Crews arrived at 3 a.m., to heavy smoke and fire coming from the second story of the building.

The fire was out in about an hour but officials said crews stayed on scene to tend to hot spots.

Brad Bentz was driving by the building shortly after crews arrived and shared video of the blaze that shows flames shooting high into the sky.

John Ledgerwood and Tim Zweizig, co-owners of Custom Home Improvements, say 17 years of hard work was destroyed after their office and showroom went up in flames.

"When I pulled up to the building and saw pretty much everything gone it definitely broke me down. It took me a little while to regroup," says Ledgerwood.

They hope the community will continue to support their business as they try to rebuild and find a new space.

The next project for the home improvement company is transforming the tragedy into a new beginning.

"it’s going to be a long road to recover but we’re going to do everything we can to keep moving forward and rebuild," said Ledgerwood.

The cause of the fire remains under investigation and no injuries were reported.