Toddler is 1 of 3 killed in Canton within 24 hours 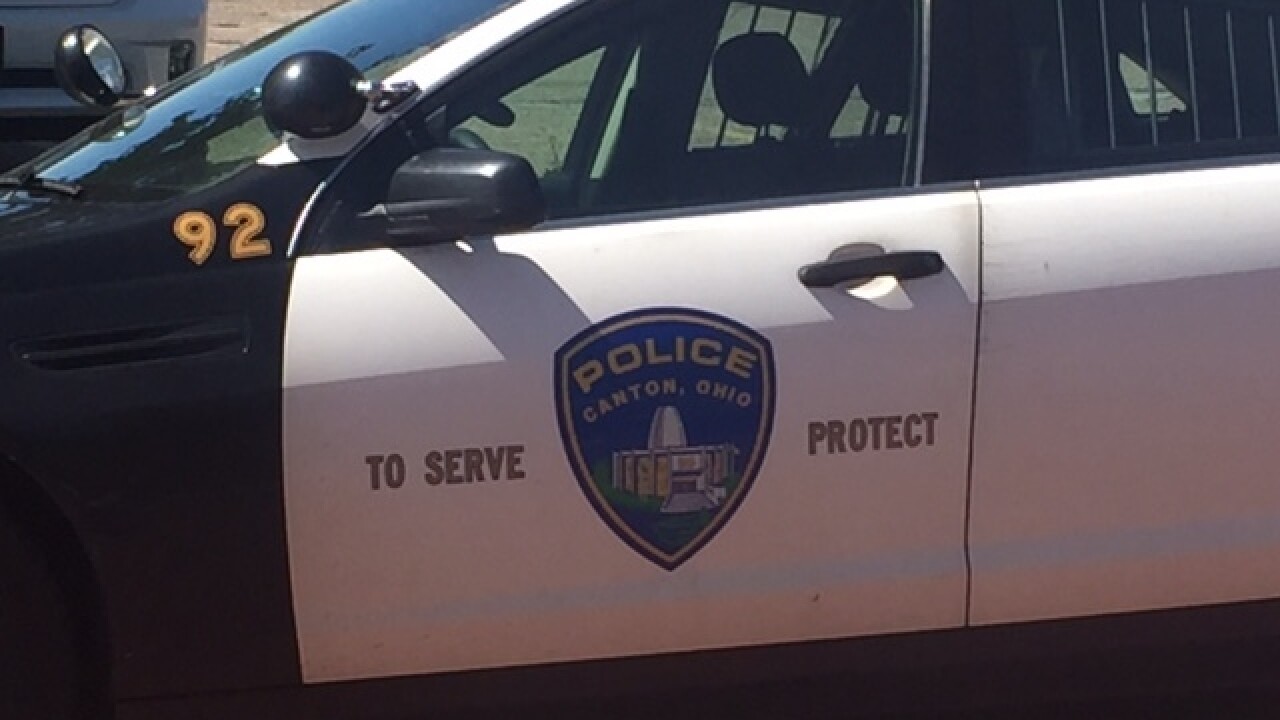 CANTON, Ohio -- An Ohio police department is investigating three separate homicides that happened within 24 hours, including the death of a 1-year-old twin boy who was shot and killed while sleeping.

Police in Canton, which is about 60 miles south of Cleveland, say the first homicide happened on Tuesday at around 8:25 p.m. in the 1400 block of Louisiana Court Northwest. A 31-year-old man, identified as Ronald Pleasant, was shot and killed at the scene. A 21-year-old man was shot and taken to a nearby hospital. His injuries are not life-threatening.

The second homicide happened in the 100 block of Pulley Place SE at around 10:43 p.m. A 20-year-old man, identified as Brandon Bush, and another 20-year-old man, were both shot. Both were transported to local hospitals by the Canton Fire Department. Bush died from his injuries.

The third homicide happened at around 2:28 a.m. Wednesday in the 1600 block of Clarendon Avenue SW. One-year-old twin brothers were shot while sleeping inside a home on Clarendon Avenue. Both were transported by the Canton Fire Department to local hospitals where one of the brothers, identified as Ace Lucas, died. His brother has non-life-threatening injuries.

The Canton Police Department Detective Bureau is investigating these homicides with the help from Ohio Bureau of Criminal Investigation and the FBI Safe Streets Task Force.

This story was originally published by Kaylyn Hlavaty at WEWS.