2 men charged with robbery, hate crime after attack on 3 transgender women in LA 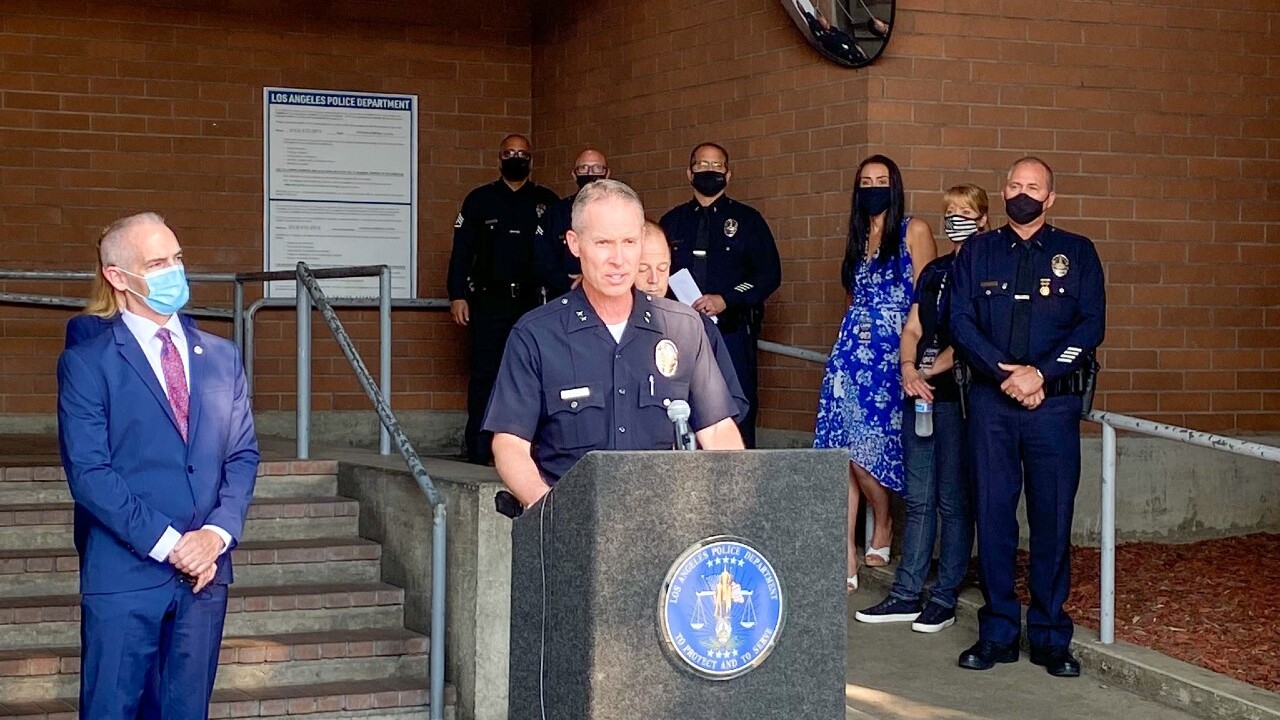 LOS ANGELES, Calif. – Two men have been arrested in connection with the robbery and assault of three transgender women in Hollywood last month.

The L.A. County District Attorney’s Office says Carlton Alexander Callaway, 29, befriended the three victims and later assaulted them near the intersection of Hollywood Boulevard and Wilcox Avenue on August 17.

Davion Anthony Williams, 22, is accused of joining the attack on the women and also stealing from one of the victims.

Police have said that Callaway offered to buy the women merchandise from an area store, but the suspect refused to pay for their items and the victims then left.

“Later, the suspect approached one of the victims with a metal bar and demanded her shoes and bracelet,” police wrote in a press release on Aug. 18. “In fear, the victim complied, the suspect grabbed her by the hand, and they walked together for a short distance before she was able to escape.”

A short time later, police say the suspect assaulted one of the original victim’s friends with a bottle and knocked her to the ground, while making derogatory remarks about being transgender.

Law enforcement has concluded that the acts committed against the women were hate crimes and that Callaway used a steel rod as a deadly and dangerous weapon.

Additionally, Williams, also of Compton, is facing one felony count each of grand theft and assault with a deadly weapon, rideshare scooter.