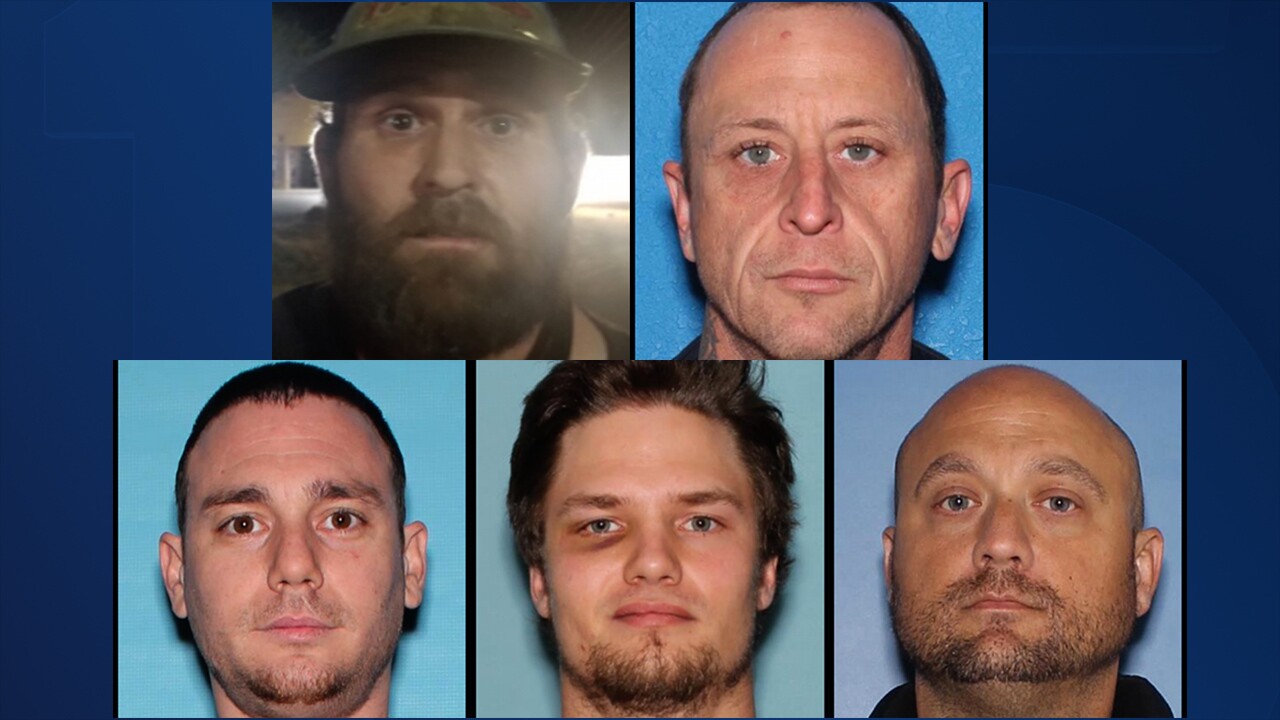 Arizona Department of Public Safety announced Wednesday that their detectives led Operation Home Alone 2, a mission targeting sexual predators who attempted to lure underage children with the intent of engaging in sexual activity.

On August 27, detectives arrested 26-year-old Jordan Holloway, of Maricopa, for luring a minor for sexual exploitation.

On September 2, detectives arrested 44-year-old Christopher Butts, of Phoenix, for aggravated luring of a minor for sexual exploitation and furnishing harmful items to a minor. Butts, a former Maricopa County Sheriff's Office detective, was out on bond for his arrest in February for the same charges.

On September 3, detectives arrested 36-year-old Ryan Kellerman, of Maricopa, on charges of aggravated luring of a minor for sexual exploitation and furnishing harmful items to a minor. Kellerman is also a suspect in a child pornography case with the Maricopa Police Department.

DPS officials say this is an ongoing investigation and additional arrests are pending.