Yaser Abdel Said was on list of 10 most wanted fugitives 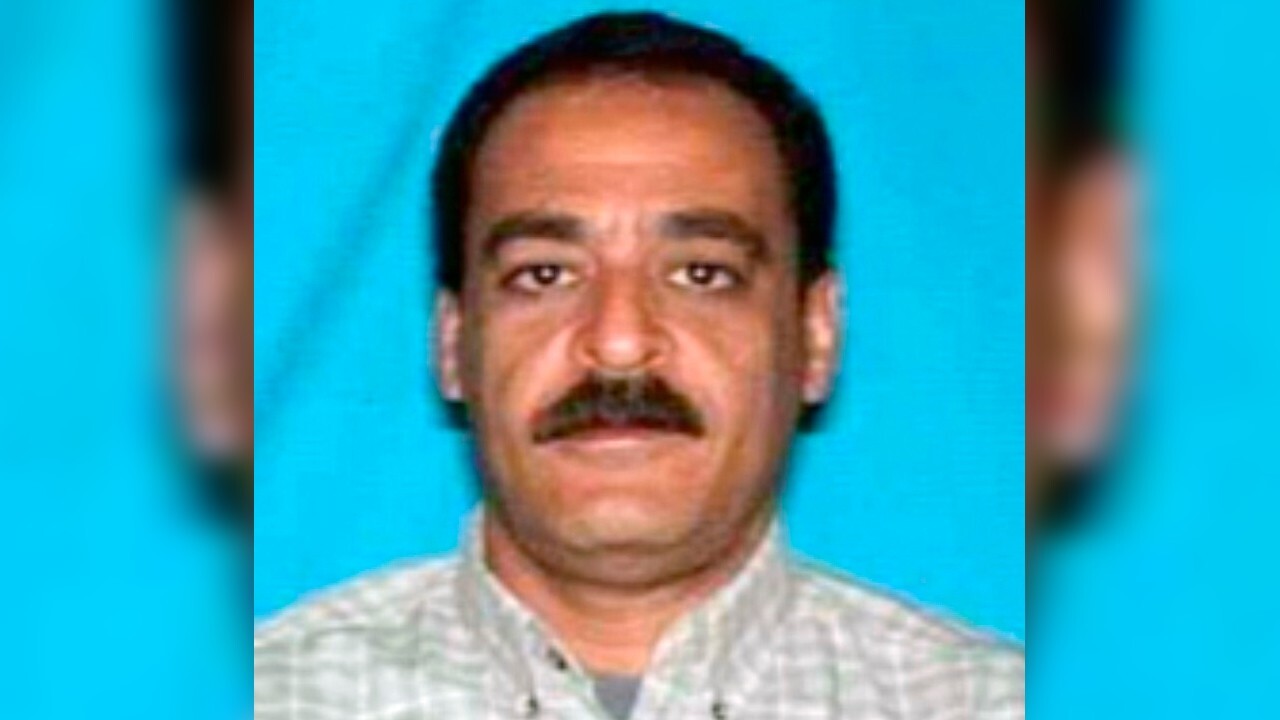 JUSTIN, Texas – Yaser Abdel Said, one of the FBI’s 10 most wanted fugitives, was taken into custody in Texas on Wednesday.

Said, 63, has been wanted since 2008, when the FBI says the father shot and killed his teenage daughters, 18-year-old Amina and 17-year-old Sarah.

Before the shooting in Irving, the Egyptian-born suspect allegedly took the teens for a ride in his taxicab under the guise of taking them to get something to eat.

A police report at the time said a family member reported Said threatened “bodily harm” against Sarah for going on a date with a non-Muslim, The Associated Press reports.

Based on an investigation by the Irving Police Department, a capital murder-multiple warrant was issued for Said’s arrest on Jan. 2, 2008. And on Aug. 21 of that year, a federal unlawful flight to avoid prosecution warrant was issued by a U.S. district court.

Said has been on the FBI’s 10 most wanted fugitives list since December 4, 2014. He was the 504th person to be placed on the list, which was established in March 1950.

The search for Said was coordinated by the FBI’s Dallas Violent Crimes Task Force, which is composed of FBI special agents and officers from the Carrollton, Dallas, Garland, Grand Prairie, and Irving Police Departments and the Texas Department of Public Safety.

Said is currently in federal custody and will soon be transferred to Dallas County.

“His capture and arrest bring us one step closer to justice for Amina and Sarah,” said FBI Dallas Special Agent in Charge Matthew DeSarno.

“Even after 12 years of frustration and dead ends, the pursuit for their killer never ceased,” said Irving Police Chief Jeff Spivey. “Today’s arrest of their father, Yaser Said brings us closer to ensuring justice is served on their behalf.”