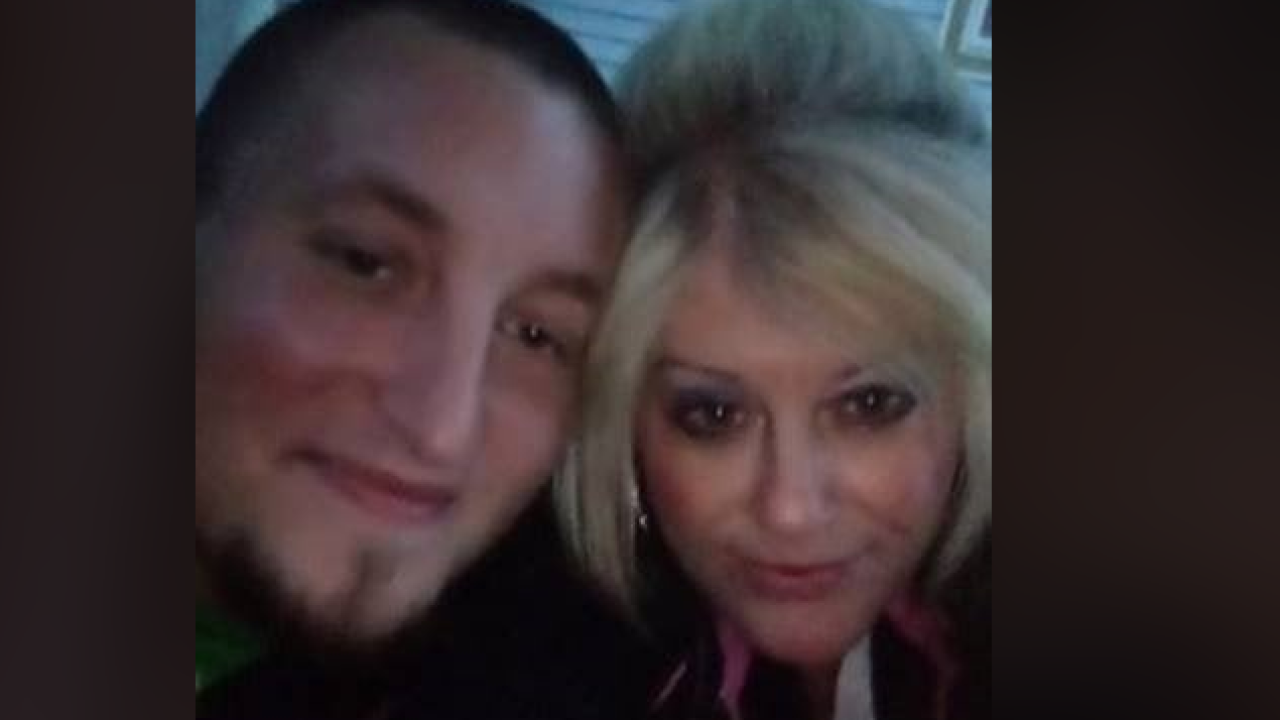 MILWAUKEE, Wis. -- A Wisconsin man is accused of driving across Milwaukee with the body of a man who had fatally overdosed in the passenger seat for 13 hours straight.

The Washington County Sheriff’s Office said Thursday it has arrested the 34-year-old man in connection to the death of the victim, whose lifeless body was later found in the Allenton Marsh.

The sheriff’s office says the suspect, whom they did not name, was last seen with the victim, 30-year-old Stephen Lombard, in the Village of Jackson on July 27.

A missing persons investigation was launched with the assistance of the Wisconsin Division of Criminal Investigations.

A several-month-long investigation eventually concluded that on the night of July 27, Lombard and the suspect were in Milwaukee using illegal narcotics.

Investigators believe that at some time, Lombard stopped breathing while inside the suspect’s vehicle. The suspect did not seek medical aid, authorities say, and Lombard died from a probable drug overdose.

The suspect then drove around Milwaukee with Lombard's body still in the passenger seat for the next 13 hours. During that time, the suspect used the victim's debit card at several locations, authorities say.

Investigators believe the suspect then discarded Lombard’s body on July 28 in the Allenton Marsh, off CTH W, north of CTH S in the Town of Addison.

That's where authorities found a body they believe to be Lombard's.

DNA analysis will be required for positive identification. An autopsy was completed and the results are pending, the Washington County Sheriff’s Office says.

“It is unconscionable to think that someone would have such wanton disregard for human life to not seek medical attention for someone in need," said Washington County Sheriff Martin Schulteis in a statement.

"It shocks the conscience to think that they would then drive around with the body for thirteen hours while emptying the victim’s bank account and eventually discarding the body like a piece of trash," he said.

This story was originally published by Jackson Danbeck at WTMJ.