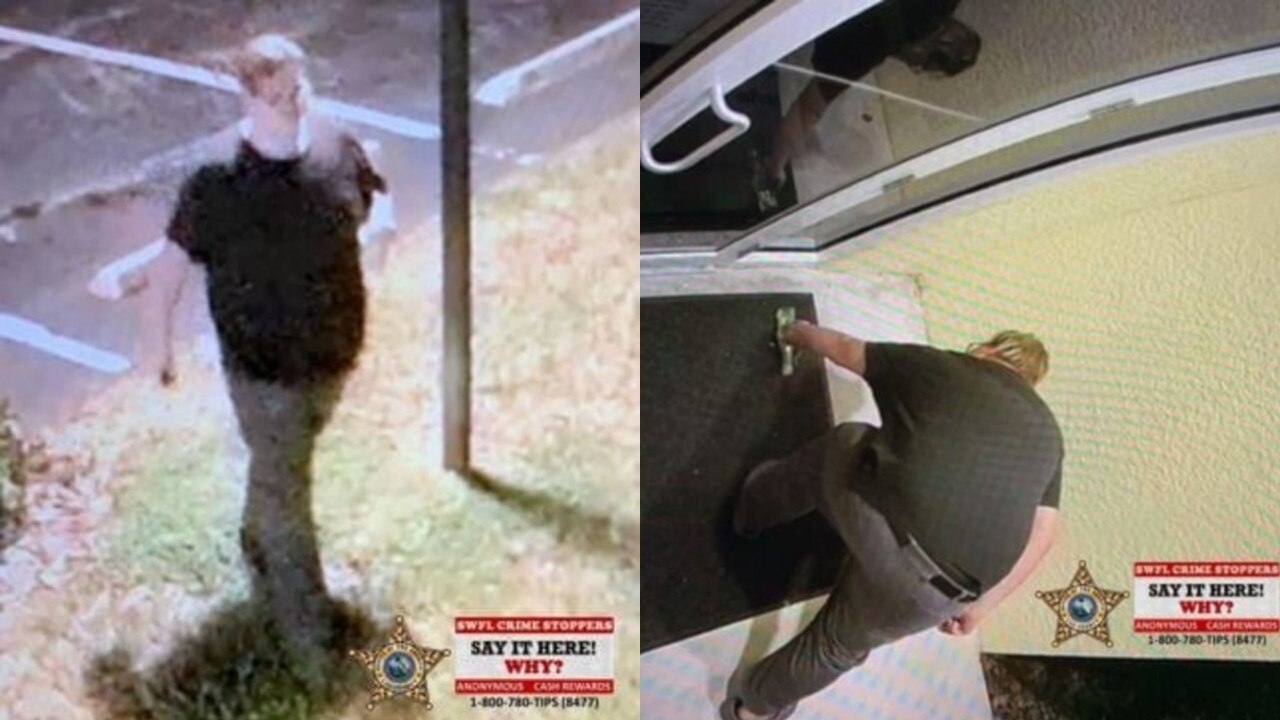 FORT MYERS, Fla. —A man has been arrested after allegedly attempting to set a Planned Parenthood on fire in Fort Myers, Florida.

The Lee County Sheriff's Office said Wednesday that Everett Little was taken into custody after a search warrant was served at his home.

The 20-year-old man is being charged with arson, criminal mischief, and using an incendiary device.

The act was caught on surveillance cameras and law enforcement distributed the photos of the suspect, asking the public for help locating him.

In the end, authorities said they identified Little thanks to the community’s help.

"That act was caught on camera, and through Crime Stoppers, he's behind bars," said Sheriff Carmine Marceno in a statement on Facebook. "Those tips led to an arrest, and we were fortunate that those tips came in."

Staff at WFTX contributed to this report.