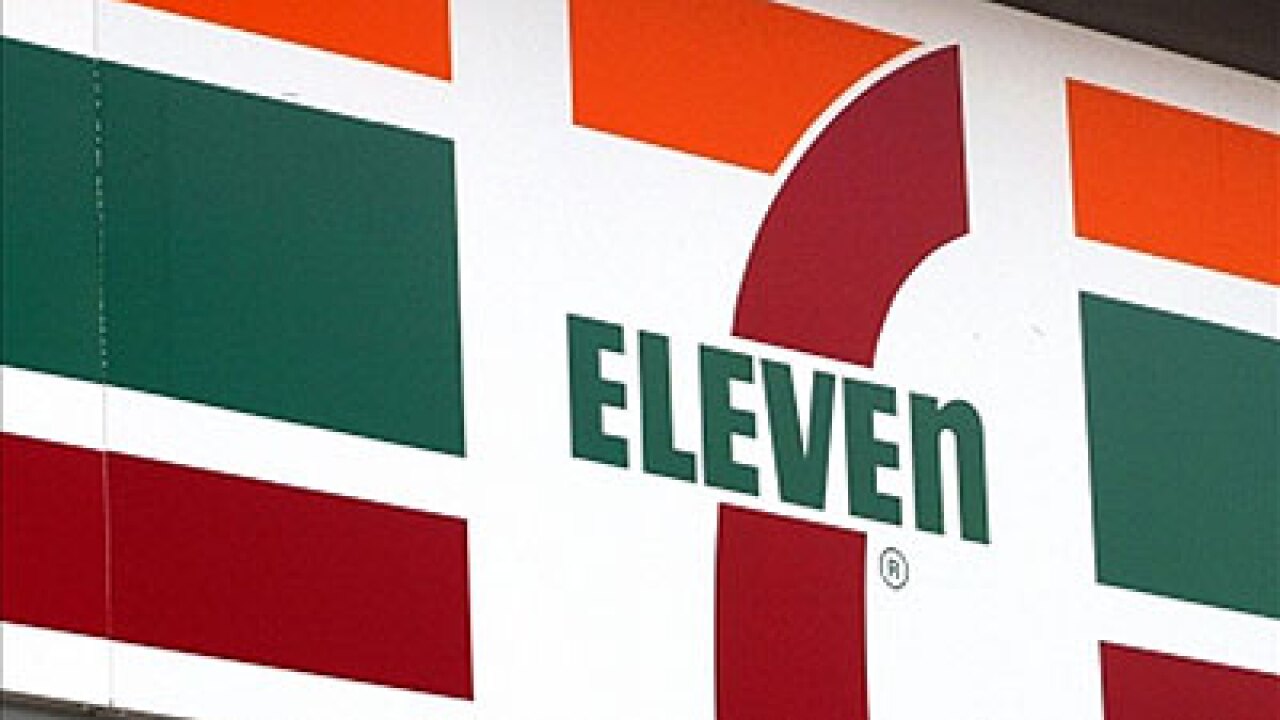 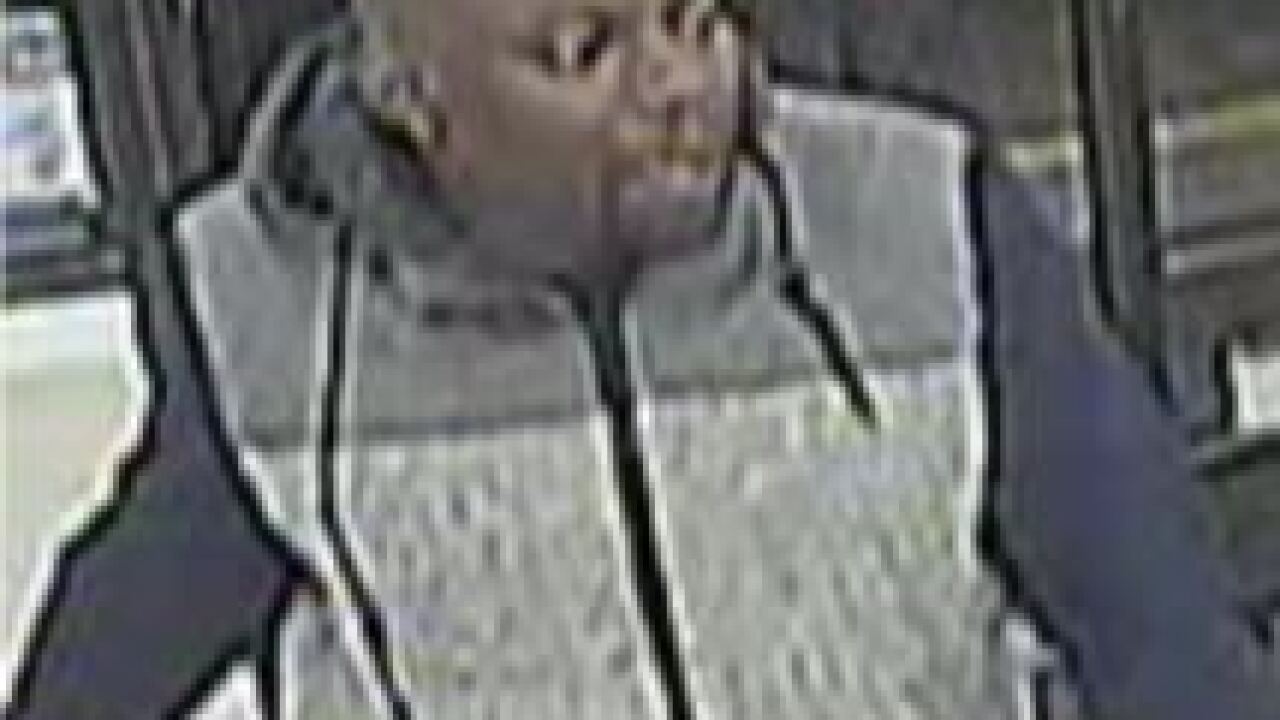 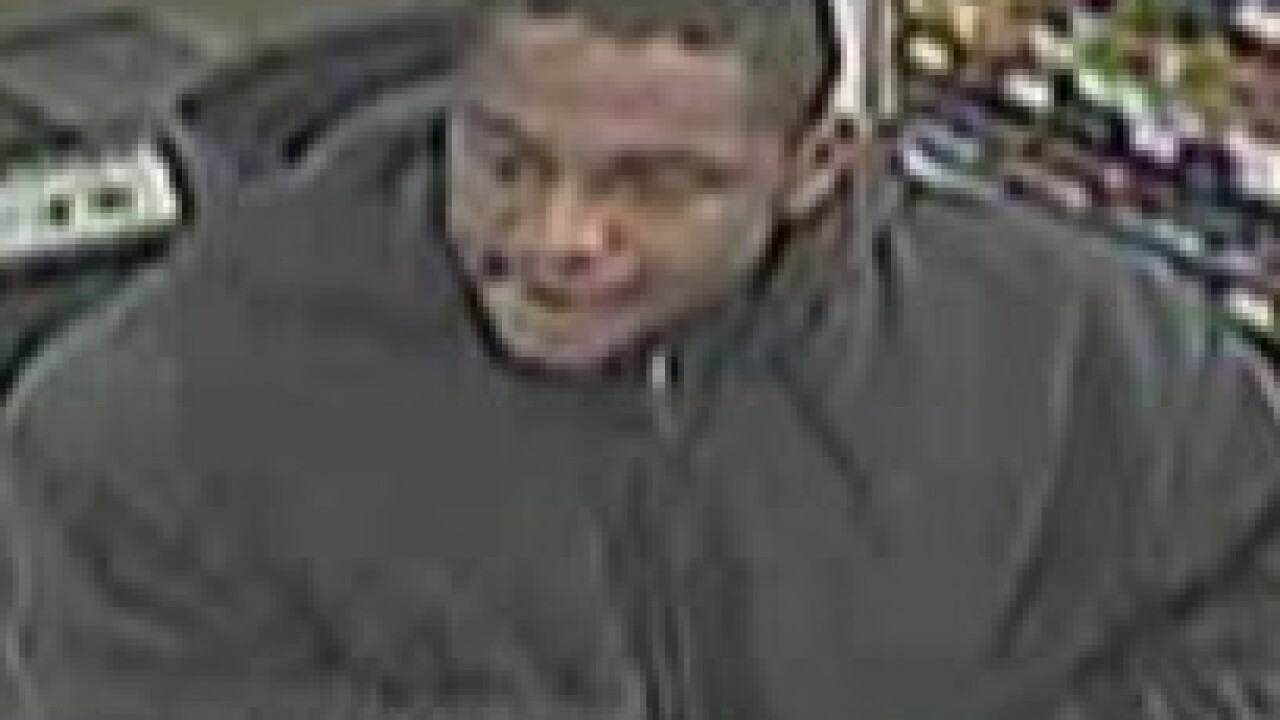 HAMPTON, Va. — Hampton Police say two people robbed a local 7-Eleven over the weekend, and they need your help to find them.

Around 1:13 a.m. on Sunday, March 1, dispatchers received a call for a robbery that had just happened at the 7-Eleven in the 2600 block of Kecoughtan Road.

An investigation revealed that the suspects entered the store and demanded money. After receiving an undisclosed amount of money, the suspects fled on foot.

Police say the first suspect is described as a short, heavy-set black male who was last seen wearing a blue jacket, a red shirt, blue pants and black shoes.

The second suspect is described as a slim black male who was last wearing a gray jacket with a blue vest, dark sweatpants and black shoes.

There are no available photos of the suspects at this time.