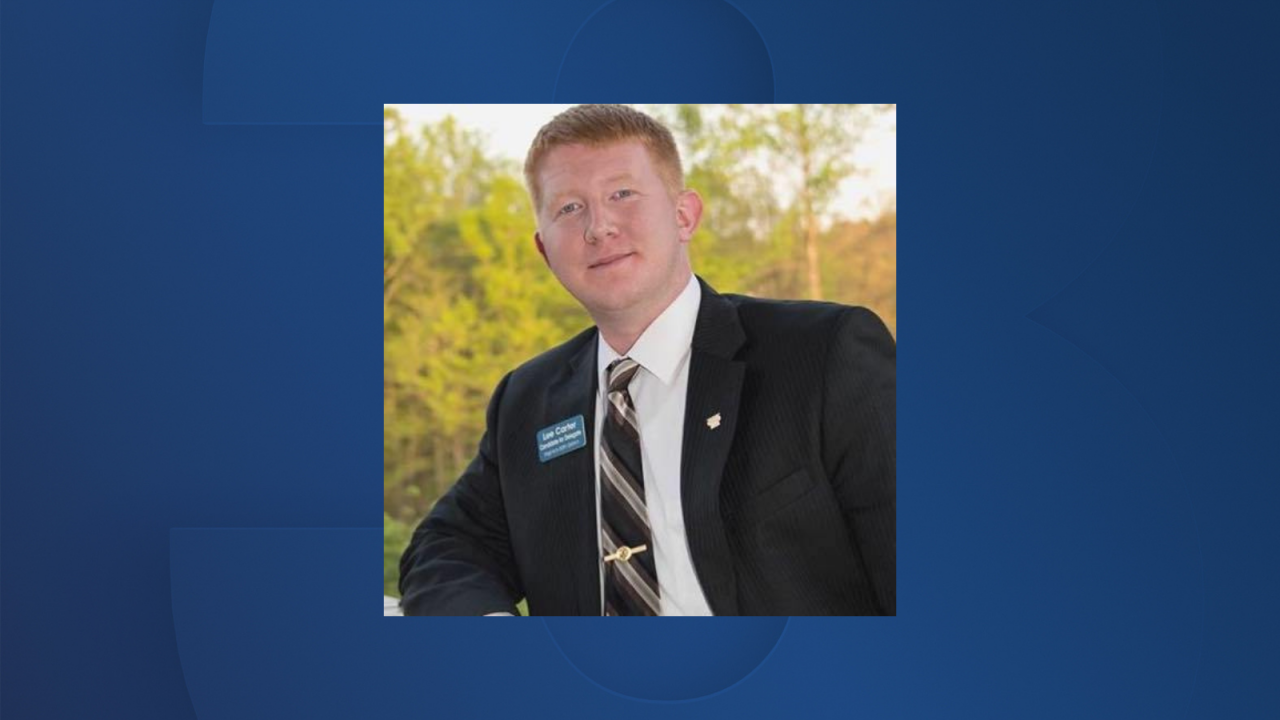 RICHMOND, Va. - Virginia Delegate Lee Carter (D-Prince William) announced Friday that he is running for Governor of Virginia in 2021.

Carter made his announcement with a campaign video New Years Day on Twitter:

It's no secret that Virginia is divided, but it's not red vs. blue. It's the haves and the have-nots.

One side has the lawyers and the lobbyists, but Virginia needs a governor that'll fight for the rest of us.

Carter is a veteran and a self-described Democrat Socialist.