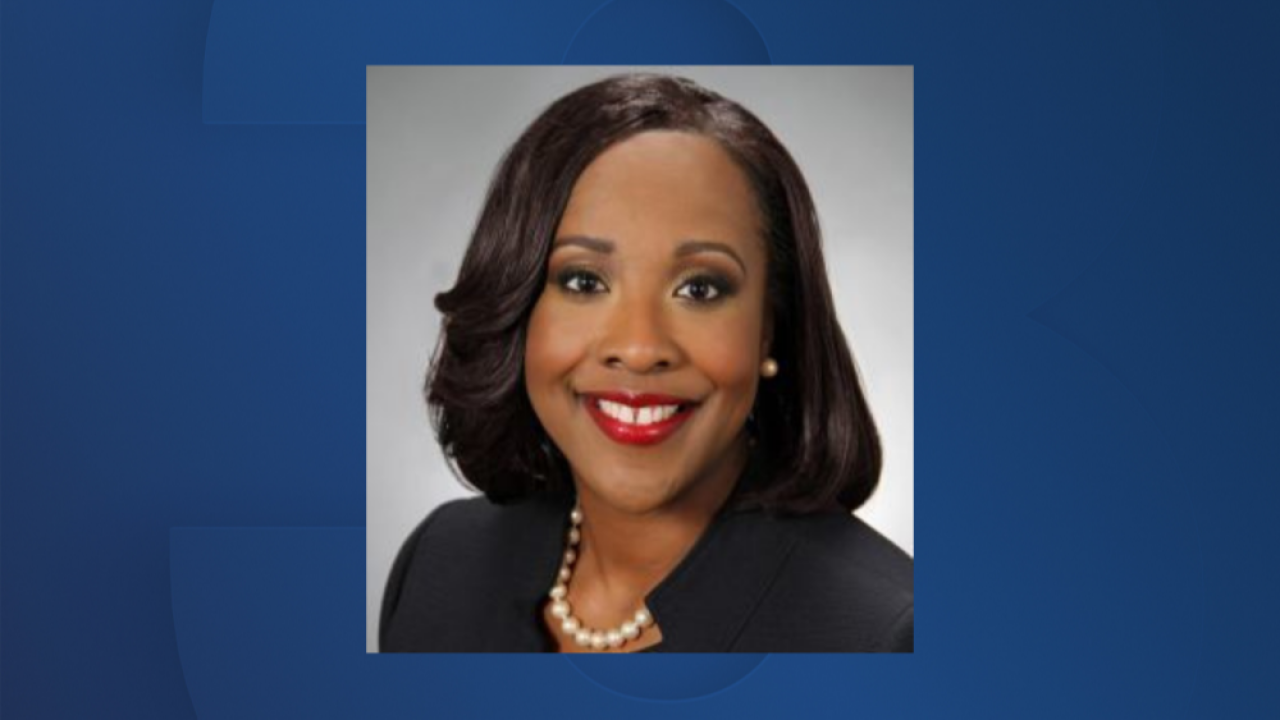 All votes are in - @AWGNorfolk wins. Her win creates a vacancy now on Norfolk City Council https://t.co/rFsX3vZBcD

In early December, Graves was selected as the Democratic nominee for the district, narrowly winning against former Norfolk Police Detective Richard James.

Former Virginia Gov. Terry McAuliffe, who is seeking re-election this year, congratulated Graves on her victory.

“Congratulations to Delegate-Elect Angelia Williams Graves on her resounding victory tonight. Angelia has been a bold leader in Norfolk for affordable housing, education, and criminal justice reform, and that is exactly the kind of leadership we need in Richmond,” said Terry McAuliffe. “We've got to rebuild the post-COVID economy and make sure it works for all Virginians. Thanks to tonight's victory, Delegate-Elect Angelia Williams Graves will be the champion in the General Assembly that Virginians need.”