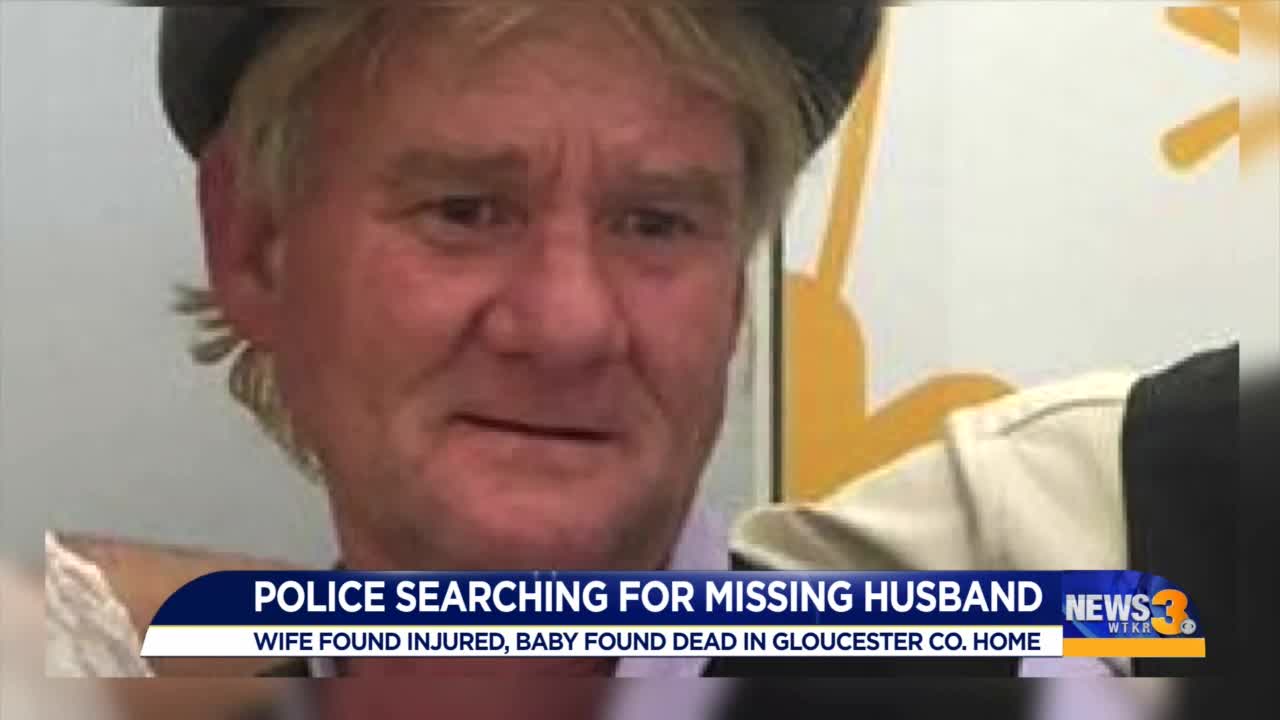 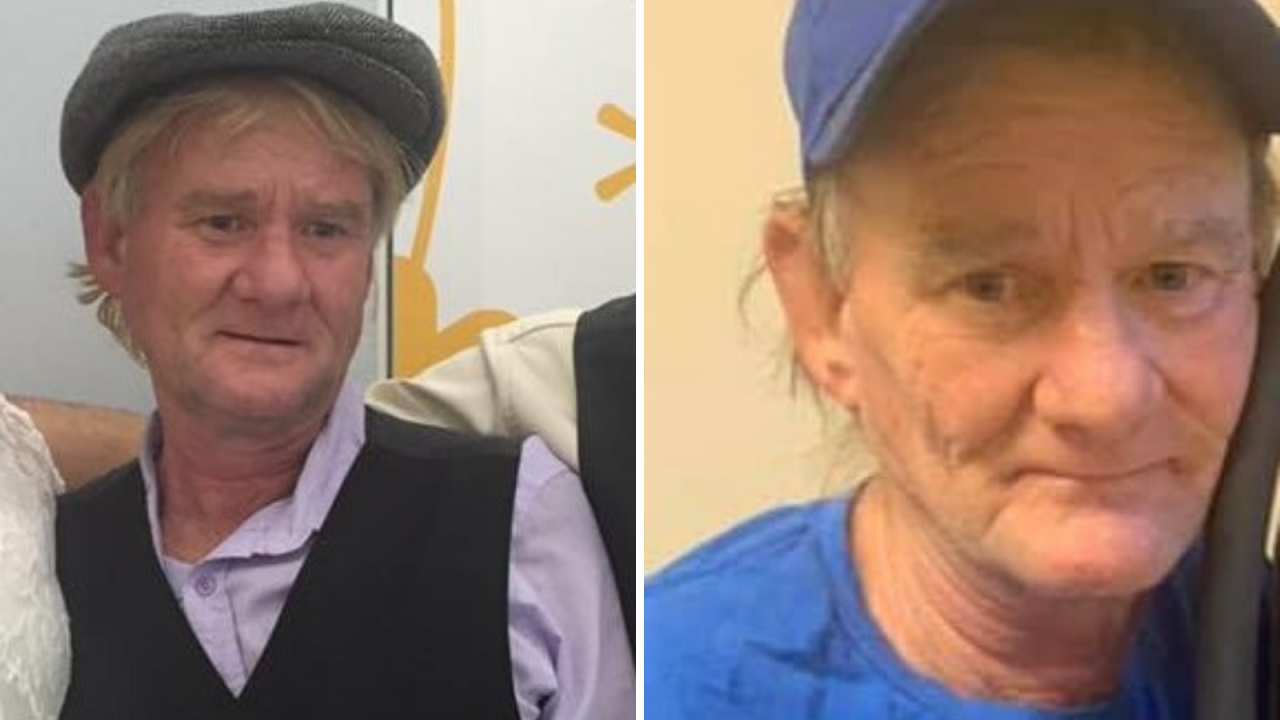 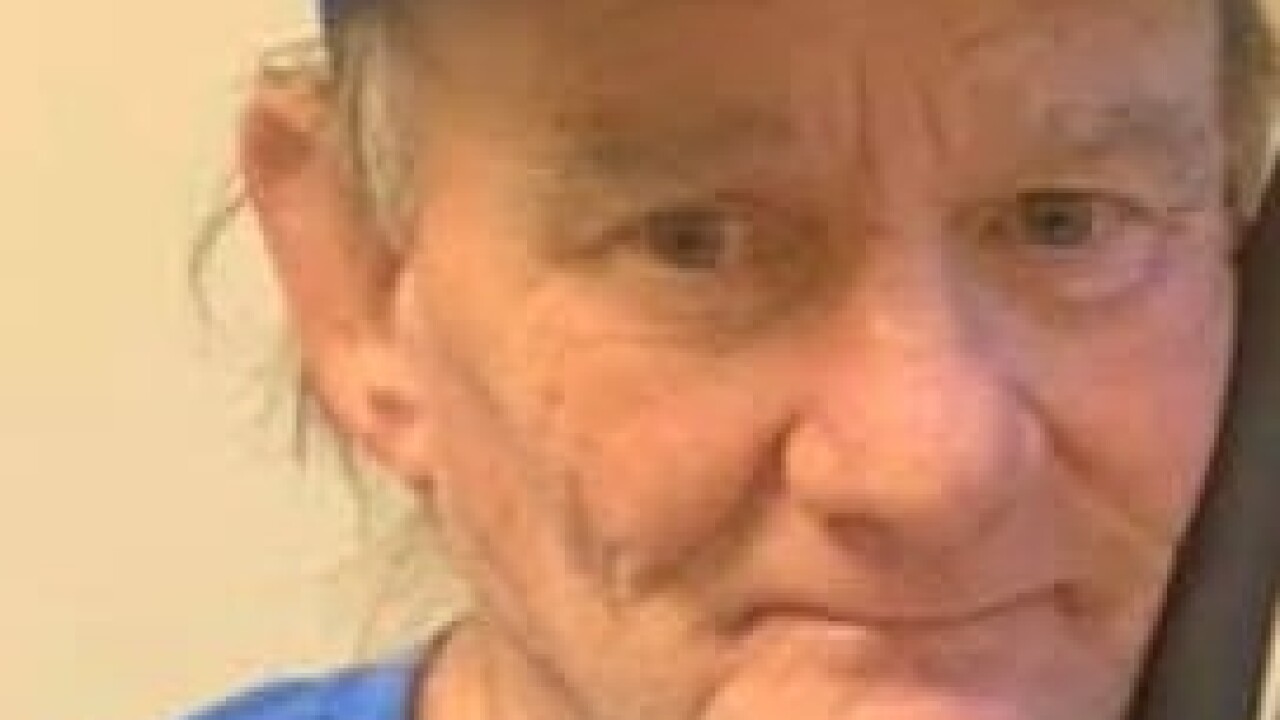 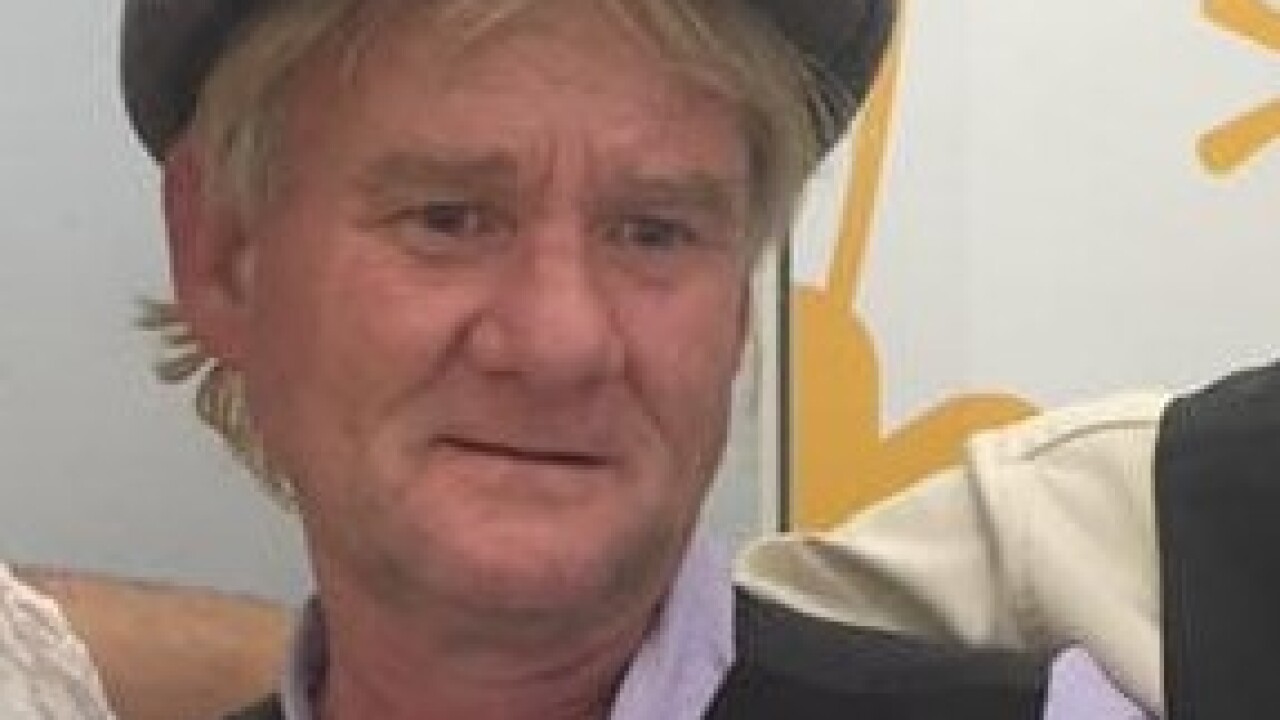 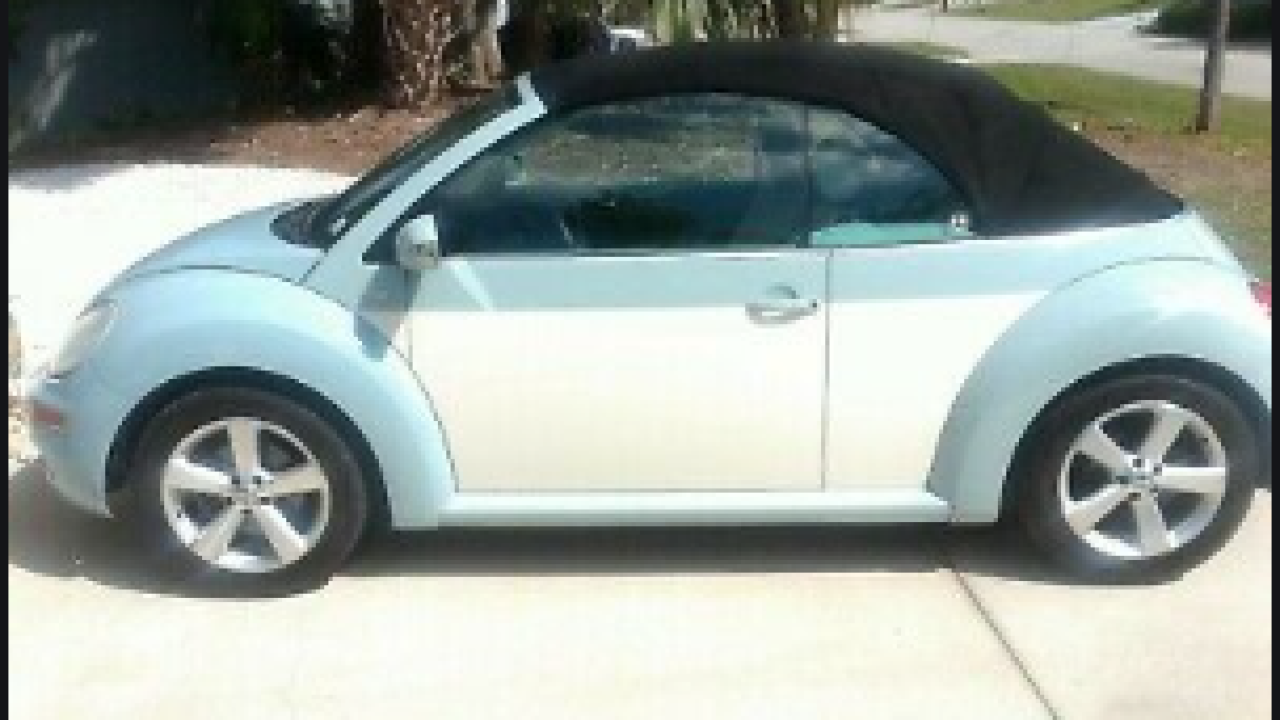 GLOUCESTER Co., Va. - A Gloucester man was charged with murder after his wife was found seriously injured and her child was found dead Tuesday afternoon.

Around 1:40 p.m., deputies with the Gloucester County Sheriff’s Office responded to a home in the the 4200 Block of Aberdeen Creek Road in reference to a female victim and her child who had not been heard from in an unusually long period of time.

When deputies entered the home, they found the woman suffering from severe injuries. Her child, a female infant, was found dead.

Authorities say the woman is currently in critical but stable condition. The cause of her injuries and her infant's cause of death are still under investigation.

A woman who answered the door Wednesday did not want to speak to News 3 on camera, but says she is the mother of the injured woman and lives with the family.

She tells News 3 she woke up Tuesday morning and says the couple’s bedroom door was locked and that there was no answer.

The woman's husband, 60-year-old Dennis Chambers, was wanted in connection with the incident.

Wednesday night, authorities said Chambers and the vehicle were found in New Kent County. Chambers was charged with second-degree murder and maiming, and is now in the custody of the Gloucester County Sheriff's Office.