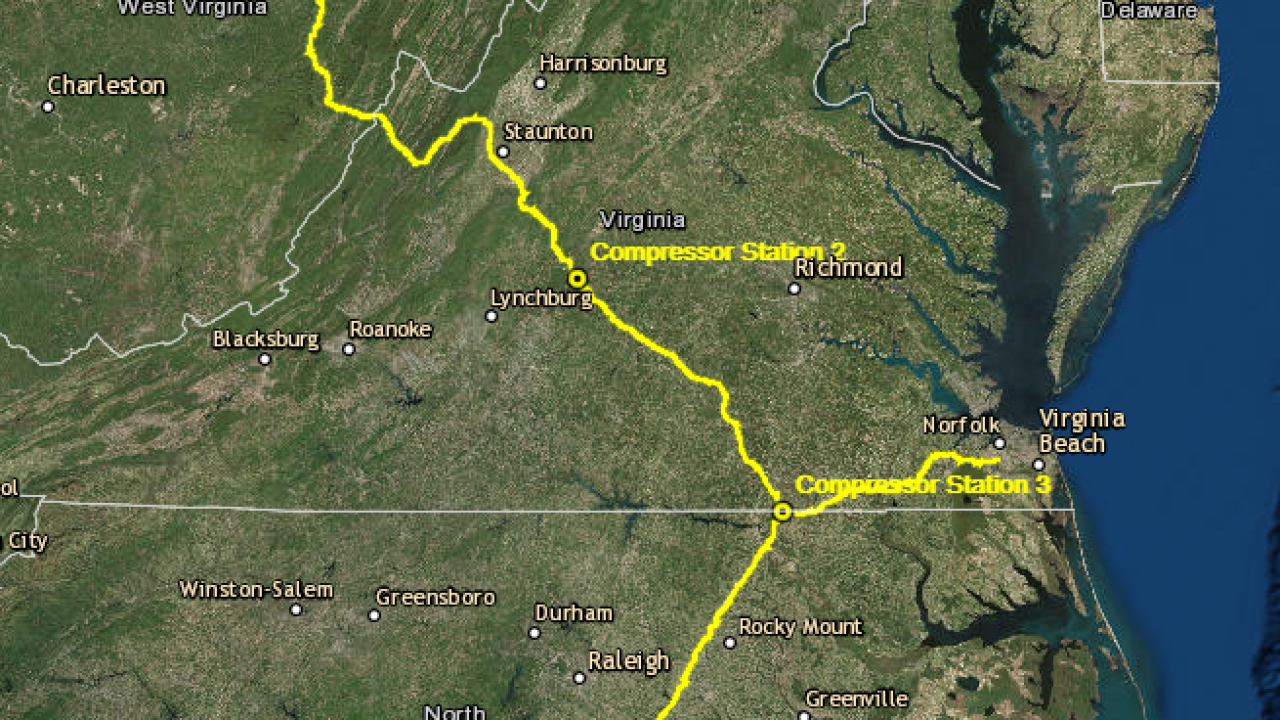 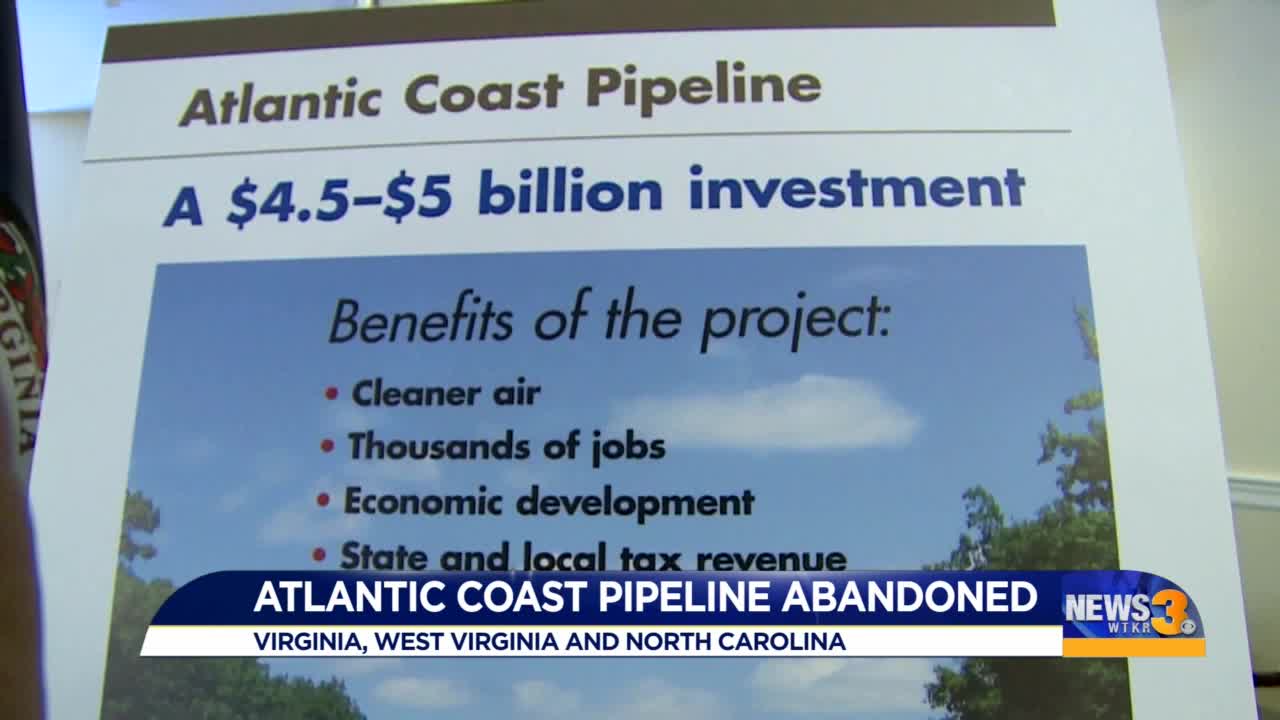 The Atlantic Coast Pipeline was initially announced in 2014 in response to a lack of energy supply and delivery diversification for millions of families, businesses, schools, and national defense installations across North Carolina and Virginia. It was also expected to create thousands of construction jobs and millions of dollars in tax revenue for local communities across West Virginia, Virginia and North Carolina.

Despite last month’s overwhelming 7-2 victory at the United States Supreme Court, which vindicated the project and decisions made by permitting agencies, recent developments have created uncertainty and delays, according to officials.

"We regret that we will be unable to complete the Atlantic Coast Pipeline. For almost six years we have worked diligently and invested billions of dollars to complete the project and deliver the much-needed infrastructure to our customers and communities.," Thomas F. Farrell, II, Dominion Energy chairman, president, and chief executive officer, and Lynn J. Good, Duke Energy chair, president, and chief executive officer, said. "Throughout we have engaged extensively with and incorporated feedback from local communities, labor and industrial leaders, government and permitting agencies, environmental interests and social justice organizations. We express sincere appreciation for the tireless efforts and important contributions made by all who were involved in this essential project. This announcement reflects the increasing legal uncertainty that overhangs large-scale energy and industrial infrastructure development in the United States. Until these issues are resolved, the ability to satisfy the country's energy needs will be significantly challenged."

Dominion Energy and Duke Energy say they will provide additional information for their respective stakeholders and shareholders.

Several environmental groups have been against the project for several years including the Chesapeake Bay Foundation.
They issued a statement Sunday from Peggy Sanner, the Executive Director of the C.B.F:

“Thanks to many years of hard work by a broad and diverse coalition of advocates and organizations, we can finally celebrate the end of a misconceived and destructive project. CBF was one of many who fought the battle to reveal its numerous flaws.
This is a landmark victory for both the environment and the many individuals and communities who faced threats from the Atlantic Coast Pipeline. The project would have crossed steep mountainous terrain, fragmented valuable forests, polluted streams and rivers, and threatened vulnerable communities along a 600-mile path. The pipeline’s cancellation not only reflects mounting legal problems, but is also a sign of the changing economics around fossil fuel development. Assessing ratepayers for the massive cost of this pipe dream never made sense. We hope this signals a deepened commitment to renewable energy in the face of climate change.”

The Southern Environmental Law Center also released a statement about the announcement:
"After winning legal battles in the courts, federal agencies, and Congress, the Southern Environmental Law Center and its clients that include fifteen Virginia, North Carolina, and national conservation groups can now say the Atlantic Coast Pipeline will not be built. Yesterday, developers Dominion and Duke Energy announced they are abandoning the $8 billion dollar, 600-mile long pipeline due to “legal uncertainty.” This victory also has reverberations for all Virginians and North Carolinians who are looking forward to an economy that is based on clean energy, not the burden of paying for an $8 billion pipeline that would tie the region to fossil fuels.

This is a victory for all communities and natural areas in the path of the pipeline—countless farms, rugged national forests, thousands of rivers and streams, and historic African-American and Native American communities.

Warren Buffet’s Berkshire Hathaway group also announced that they bought Dominion Energy’s natural gas assets in a10 billion dollar deal.
A statement released read: "Dominion Energy (NYSE: D) today announced that it has executed a definitive agreement to sell substantially all of its Gas Transmission & Storage segment assets to an affiliate of Berkshire Hathaway Inc. (NYSE: BRK.A) in a transaction valued at $9.7 billion, including the assumption of $5.7 billion of existing indebtedness."

"Today's announcement further reflects Dominion Energy's focus on its premier state-regulated, sustainability-focused utilities that operate in some of the most attractive regions in the country," said Farrell.

Buffett said: "I admire Tom Farrell for his exceptional leadership across the energy industry as well as within Dominion Energy. We are very proud to be adding such a great portfolio of natural gas assets to our already strong energy business."