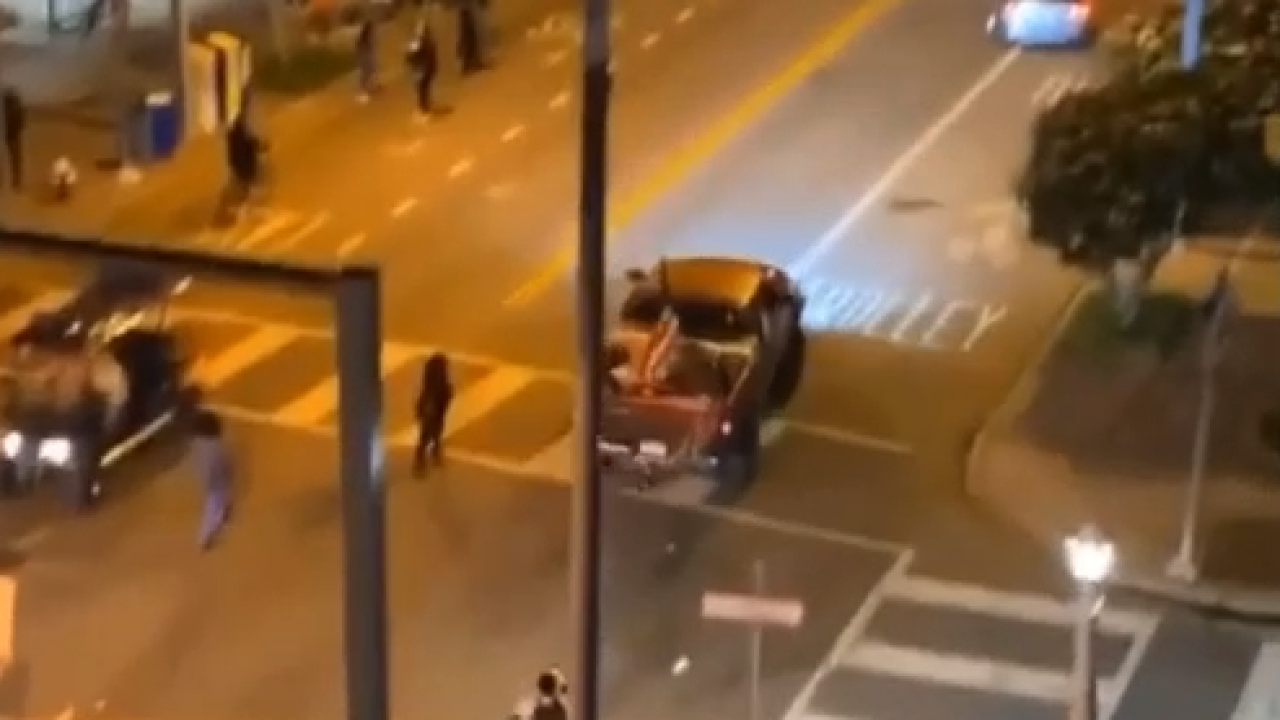 A Chesapeake man was arrested in connection with a May 31 incident where a truck sped through a crowd of protesters at the Oceanfront, according to the Virginia Beach Police Department.

Emanuel William Wilder, 20, was arrested by the Norfolk Police Department and charged with disorderly conduct, disturbing the peace, abusive language and reckless driving.

Investigators screened this case with the Office of the Commonwealth Attorney, who approved the charges.

Video from May 31 showed a red truck that appeared to drive through a crowd of protesters in the 2000 block of Atlantic Avenue.

In the 25-second clip, a shirtless white male is seen in a disputation with people in the first half of the video. In the second half of the video, the same man is shown driving the truck down the street while people rushed to safety.

No bail information was provided for Wilder.

If you have any information regarding the incident, take action and call the Crime Line at 1-888-LOCK-U-UP.