How Joe Biden kept his VP pick a secret

The vetting process has been especially secretive 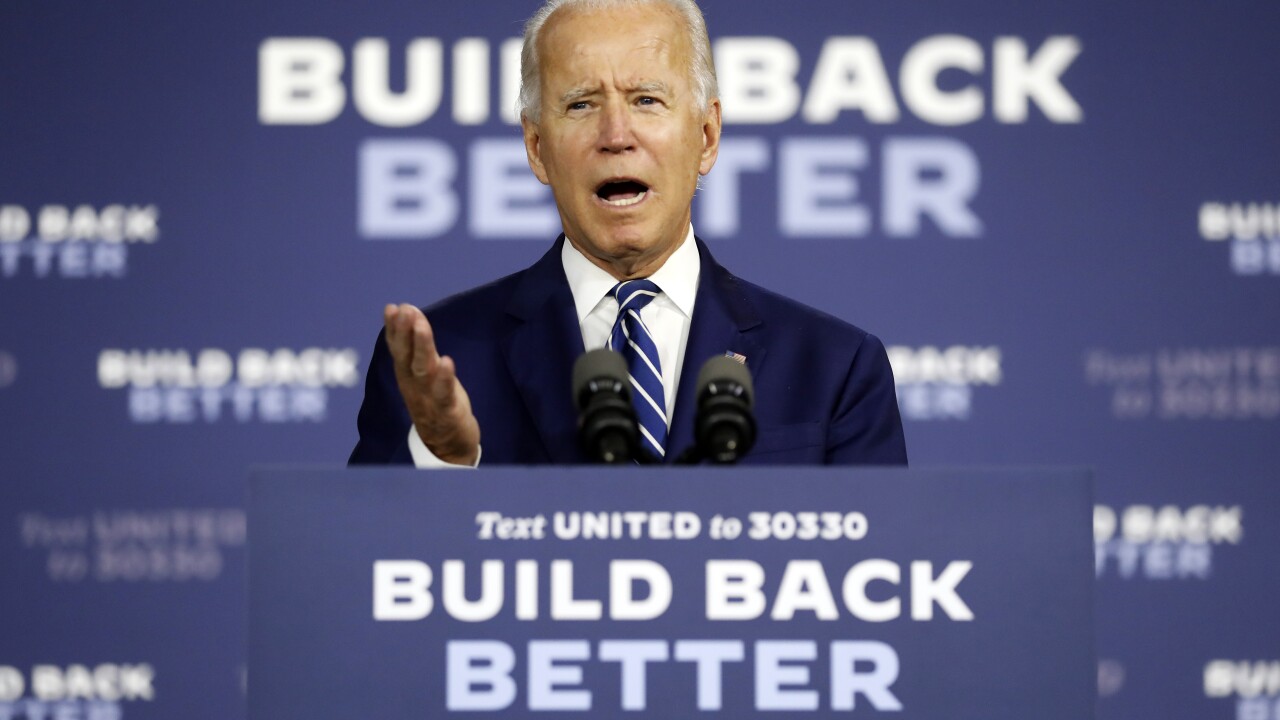 It has been the biggest secret in American politics for weeks: Who will be Joe Biden's running mate?

On Tuesday, Biden announced that Sen. Kamala Harris will be his running make this November. Harris formerly opposed Biden for the Democratic nomination, and could become the first ever woman elected in a US national election.

Biden's pick was not leaked beforehand, marking a rare instance in the echo chamber of Washington where news spreads quickly.

So how has Biden been able to keep this process such a secret?

One major reason is the fact that Biden had a small teaming vetting potential picks.

Beyond that however, many top advisers were not invited to vetting meetings. That prevented leaks.

Many of the contenders met with Joe Biden virtually. It's a lot easier to keep a meeting secret when it's not done face to face. The candidates, all women, also kept their interactions with Biden a secret.

It wasn't until several days after that Michigan Governor's Gretchen Whitmer's meeting with Biden was revealed.

A popular past time for political journalists is to track private aircrafts flying into airports near Biden's home.

In recent years, VP picks have all flown via private aircraft once they've been picked.

Biden's home, however, is centrally located to around a dozen airports within a 2-hour drive. Philadelphia International Airport's private terminal is only a 25 minute drive from his house.