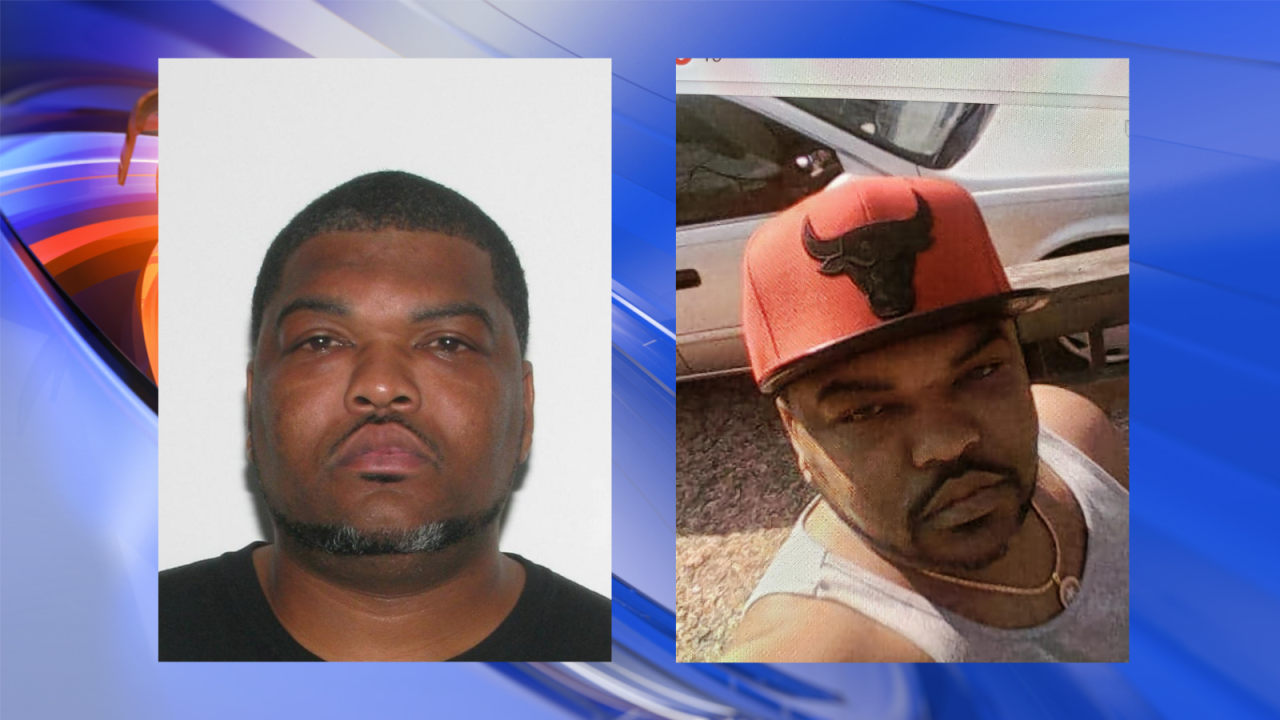 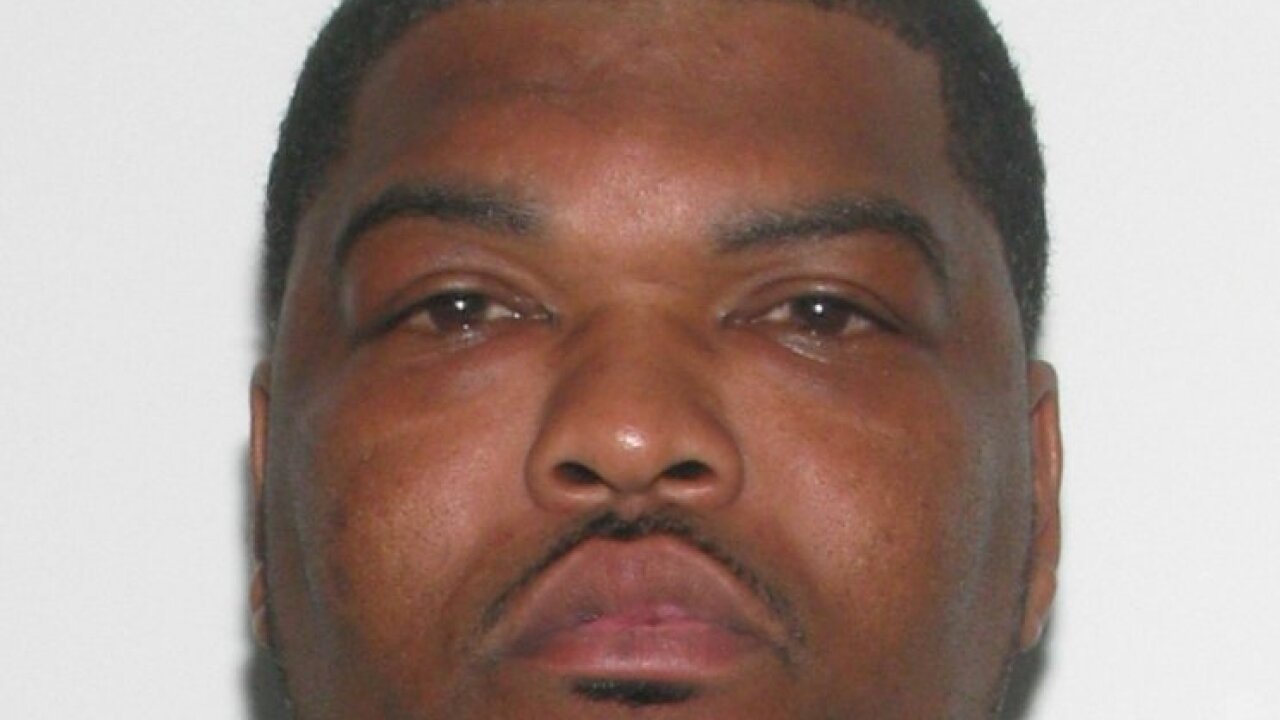 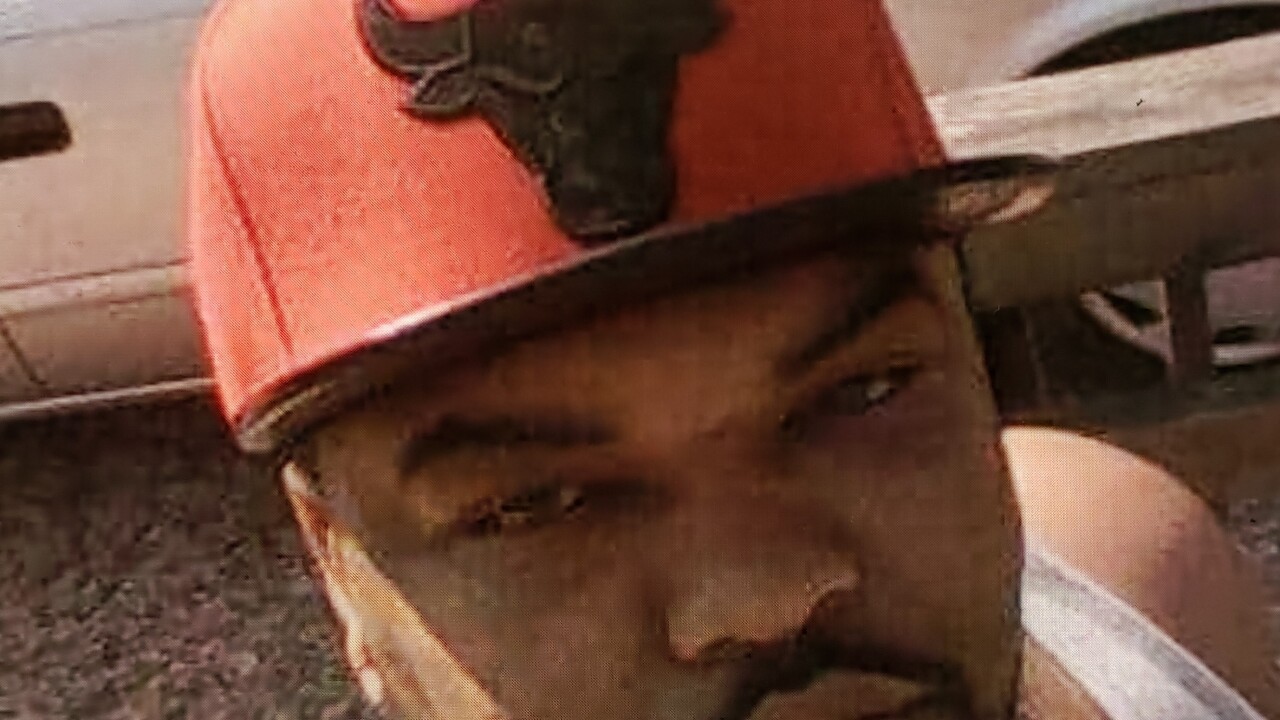 NEWPORT NEWS, Va. - The FBI is offering a reward of up to $5,000 for information leading to the location, arrest, and prosecution of LaShawn Robertson, a fugitive wanted on federal drug trafficking and firearms charges.

A federal arrest warrant was issued for Robertson, 31, after he was charged with being a felon in possession of a firearm; distributing heroin or cocaine or cocaine base or methamphetamine, amphetamine, and oxycodone; and providing a firearm to a convicted felon.

Robertson is a black man standing 5 feet 11 inches tall and weighing 230 pounds. He has black hair and brown eyes.

According to the FBI, Robertson is a known member of the United Blood Nation gang and has ties to multiple other gangs, including the Nine Trey Gangsters and 59 BRIMS. He should be considered armed and dangerous.

This case is being investigated by the FBI’s Peninsula Safe Streets Task Force. Anyone with information concerning this person is asked to contact the FBI Norfolk Field Office at (757) 455-0100 or call 1-800-CALL-FBI.