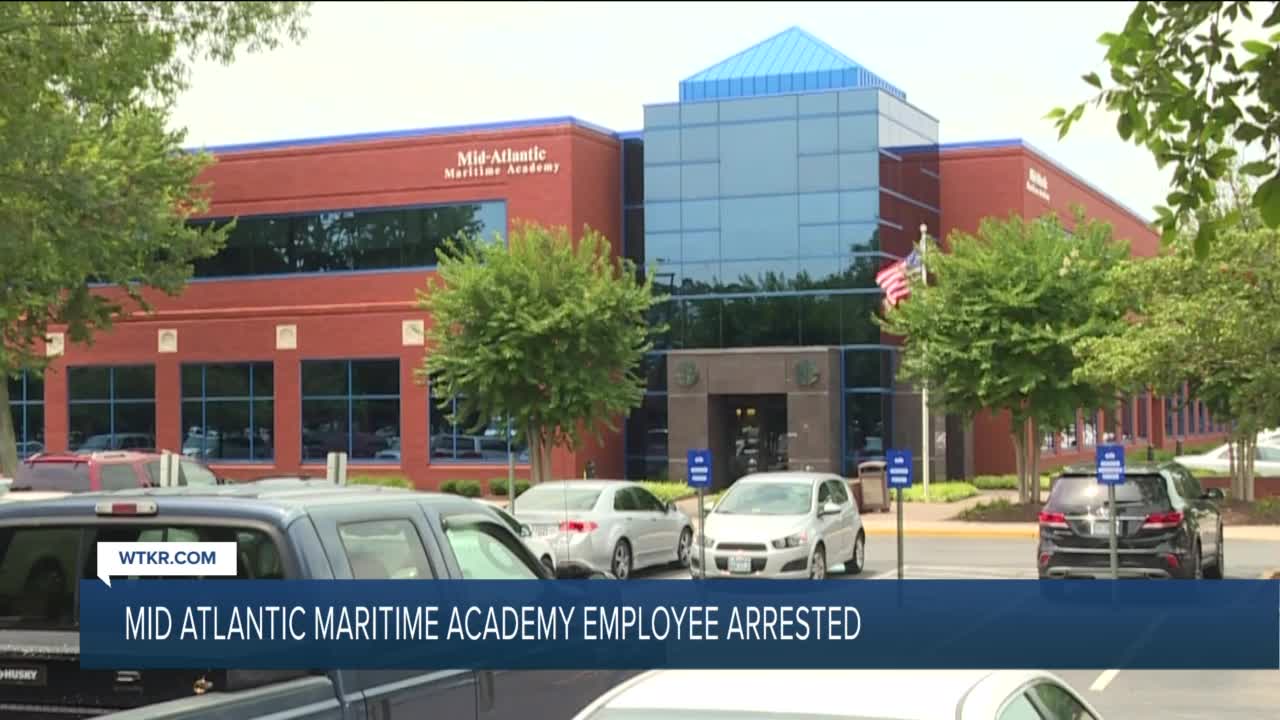 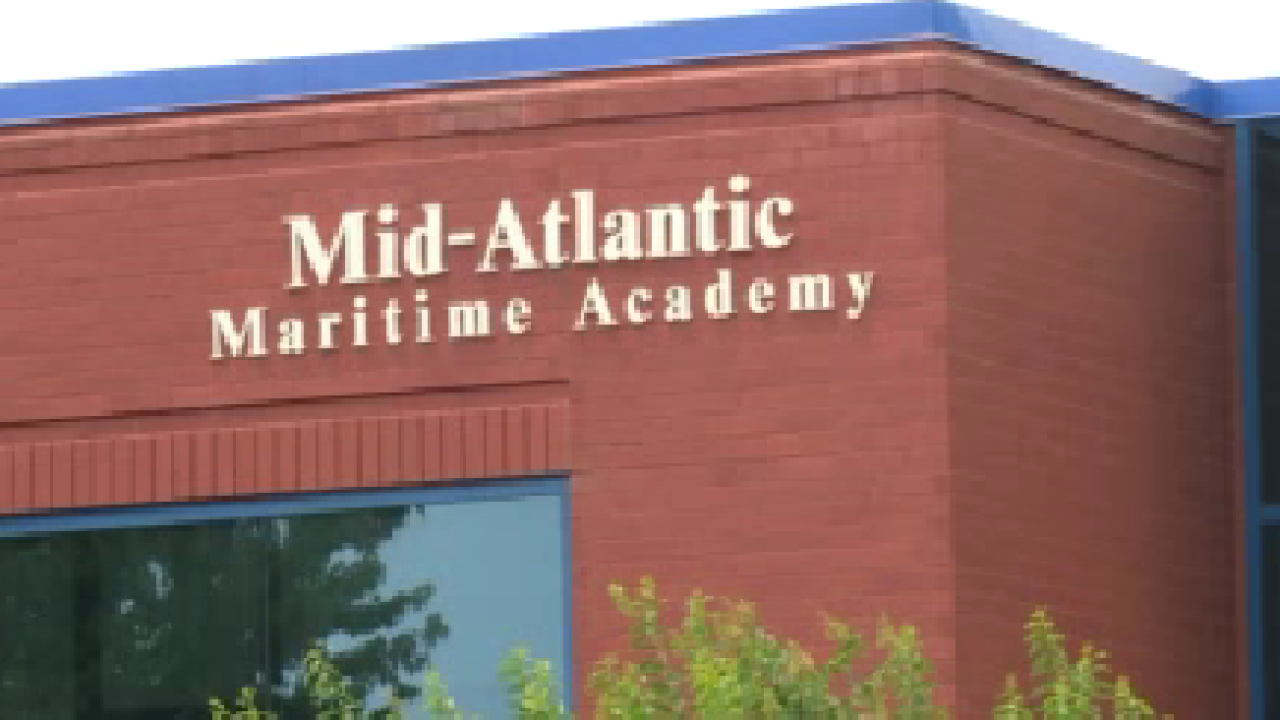 HAMPTON ROADS, Va. – Federal authorities have accused an employee of the Mid-Atlantic Maritime Academy in Norfolk of selling fake course certificates to those in the maritime industry.

Prosecutors allege that the scheme went on for several years.

According to the Mid-Atlantic Maritime Academy website, they provide over 90 courses to people interested in pursuing a career in the maritime industry. It states all GI Bills are accepted and they can help mariners obtain their Merchant Marine Credentials.

It states Eugene Johnson Jr., of Norfolk, and two other men who live in Texas and Louisiana worked as brokers for Godfrey. Mid-Atlantic Maritime Academy said Johnson was not employed by them.

The indictment states, “It was a part of the conspiracy that Godfrey, in his role as the Chief Administrator at MMA, used his position to fraudulently create false and counterfeit MMA course certificates and sell them to individual merchant mariners who had not otherwise taken the course at MMA or elsewhere and therefore were not entitled to receive the various qualifications.”

Prosecutors allege that scheme generated hundreds of thousands of dollars in profits.

There are several schools around the country that provide these types of certifications. The purpose is to make sure those in the maritime industry are well trained and safely know how to operate vessels.

Mid-Atlantic Maritime Academy issued the following statement: "Mr. Godfrey, an employee (admin assistant) was terminated when we were made aware of the charges and have been working side by side as partners with the authorities since that day. We were absolutely shocked by the revelation that we are the victims of a criminal act from an employee who had stolen from us for their own financial gain. The fraud perpetrated and circulating these certificates is incredibly troubling. The mariners who purchased these fake certificates from Mr. GodFrey and Co. did not go through the state of art training that Mid-Atlantic is known for delivering. Mid-Atlantic Maritime Academy is a victim of Mr. Godfrey and his co-defendants actions. We are working closely with the Coast Guard to identify illegitimate certificates and most importantly and immediately to identify the mariners who got these fake certificates to get them off our waterways. The established processes are all currently under review and, as noted above, we are working with all involved to improve the certification processes."

Godfrey is facing 20 charges including wire fraud, mail fraud, aggravated identity theft and other charges. We reached out to his attorney for comment.

Attempts to reach Eugene Johnson Jr. have not been successful.

Godfrey is currently out on bond and expected back in federal court on November 5 at 2 p.m.