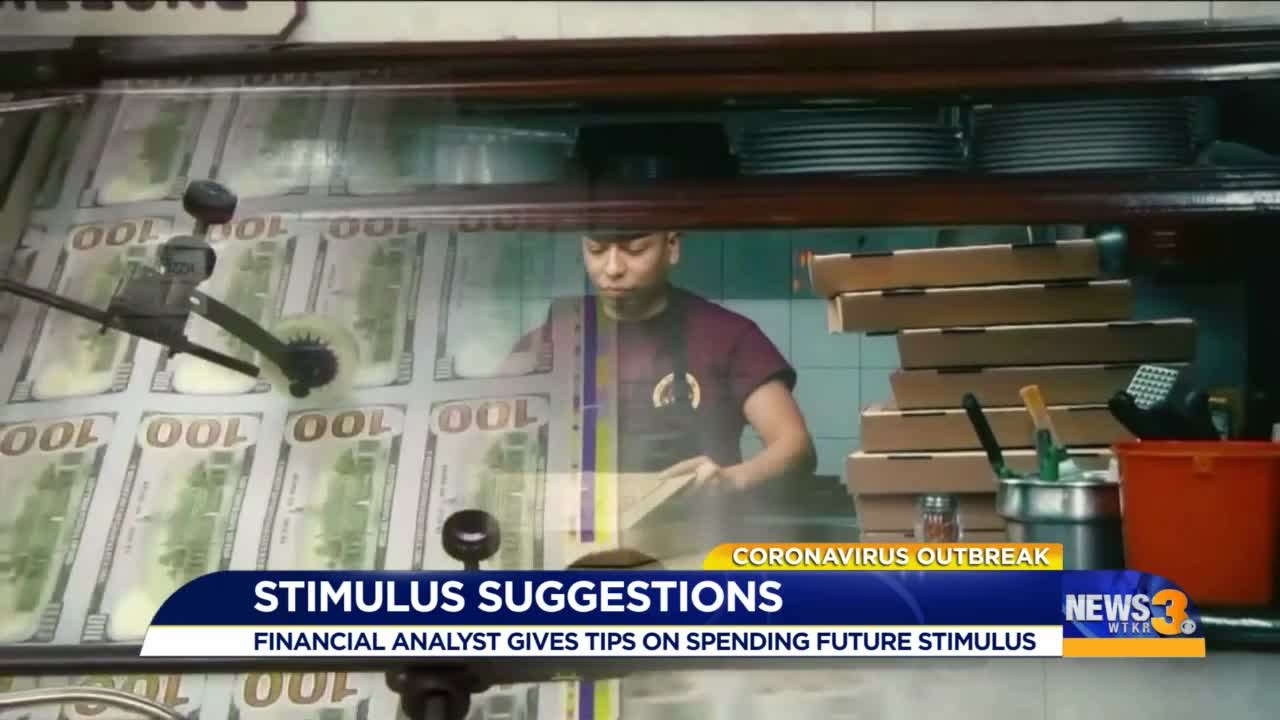 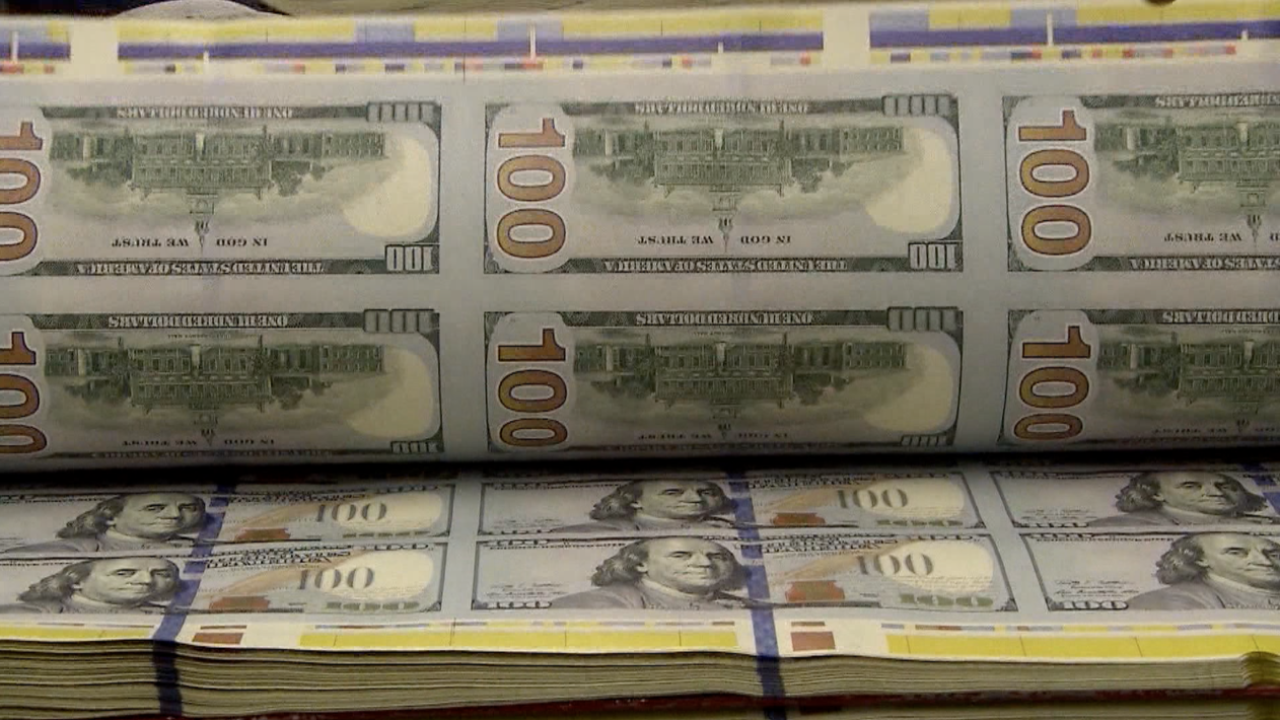 VIRGINIA BEACH, Va. -- Republicans and Democrats in Congress continue the talks on the next stimulus bill to provide financial help to Americans across the nation.

However, as business and financial analyst Dominick Miserandino told News 3, "I think you can't consider this free money. You have to consider it income."

Non-taxable income, that is - similar to money sent out that was part of the CARES Act in late March.

If a new bill passes and you qualify, Miserandino suggested to use that money towards living expenses and the bills.

"Anything that you would need to get through the day, use it for that," he said. "If you have extra, it's been a rough six months, and that's when you use that extra towards taking the kids out for pizza or whatnot."

"I think a lot of times people get like this and they think this is just money to use for whatever," Miserandino said.

Unemployment benefit extras could drop from $600 to as low as $200, but a $450 a week return-to-work bonus could be added, though it's unclear how long that would last.

"We don't need them to be in a position to be struggling right now," Miserandino said. "The last thing I want is somebody who has to work two jobs while they're sick."

Some lawmakers are also pushing to replenish the Paycheck Protection Program, which looks to help businesses keep their employees on their payrolls. Other lawmakers are looking to provide roughly $106 billion to schools.

"Schools all need the funds to adjust and learn how to do online teaching and online learning," Miserandino said. "I really give teachers a lot of credit. It's a very tough profession."

If a bill passes soon, it is projected checks could go out sometime in August .

"I certainly see us getting through," Miserandino said. "The magic question is when which is the hardest thing to predict."