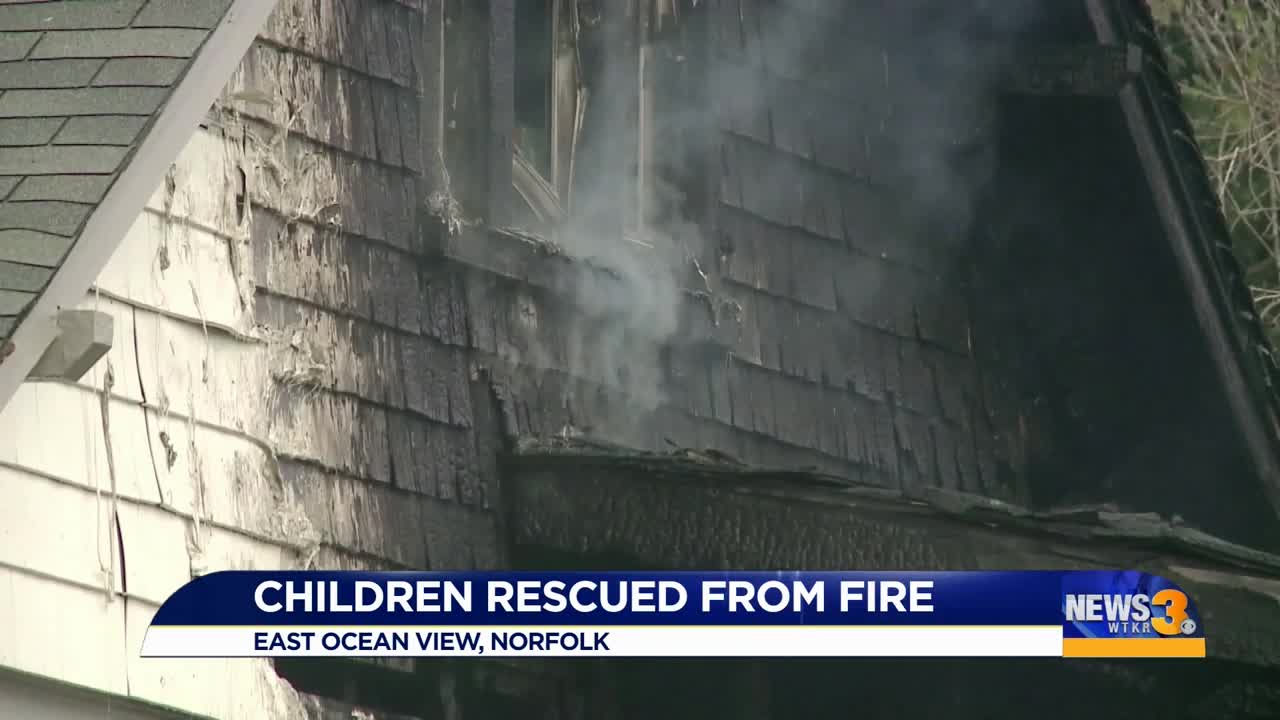 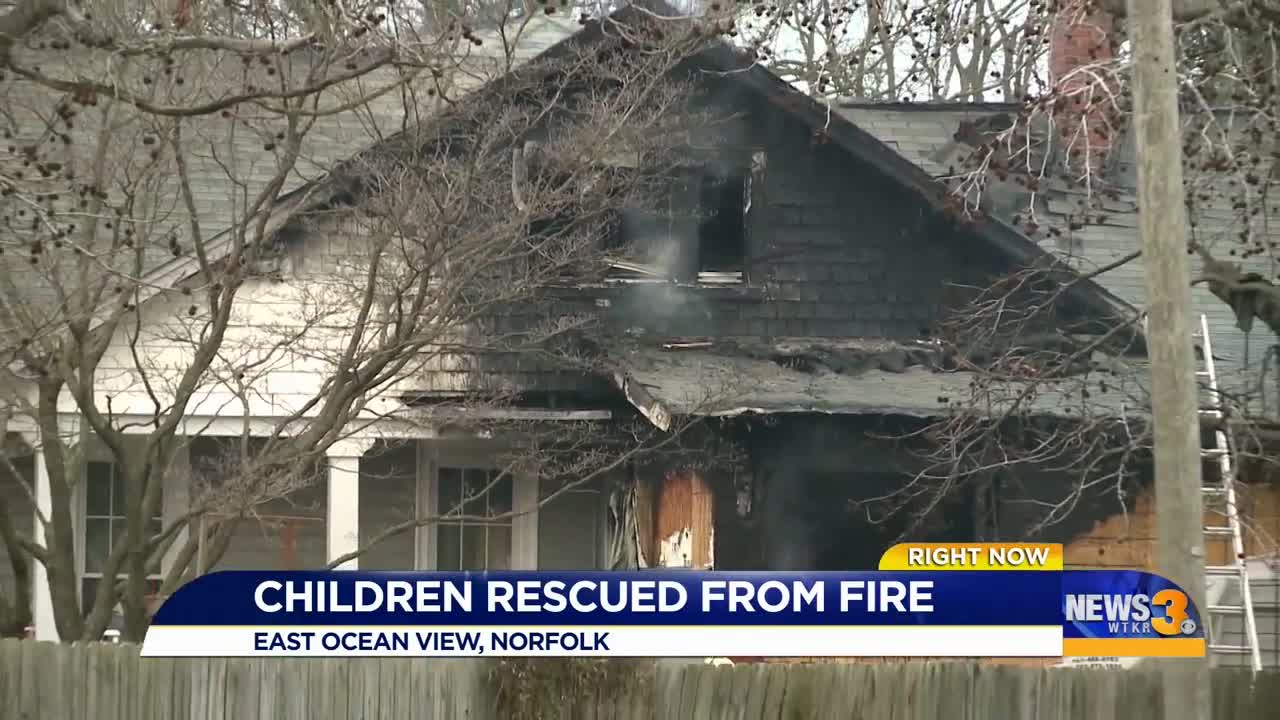 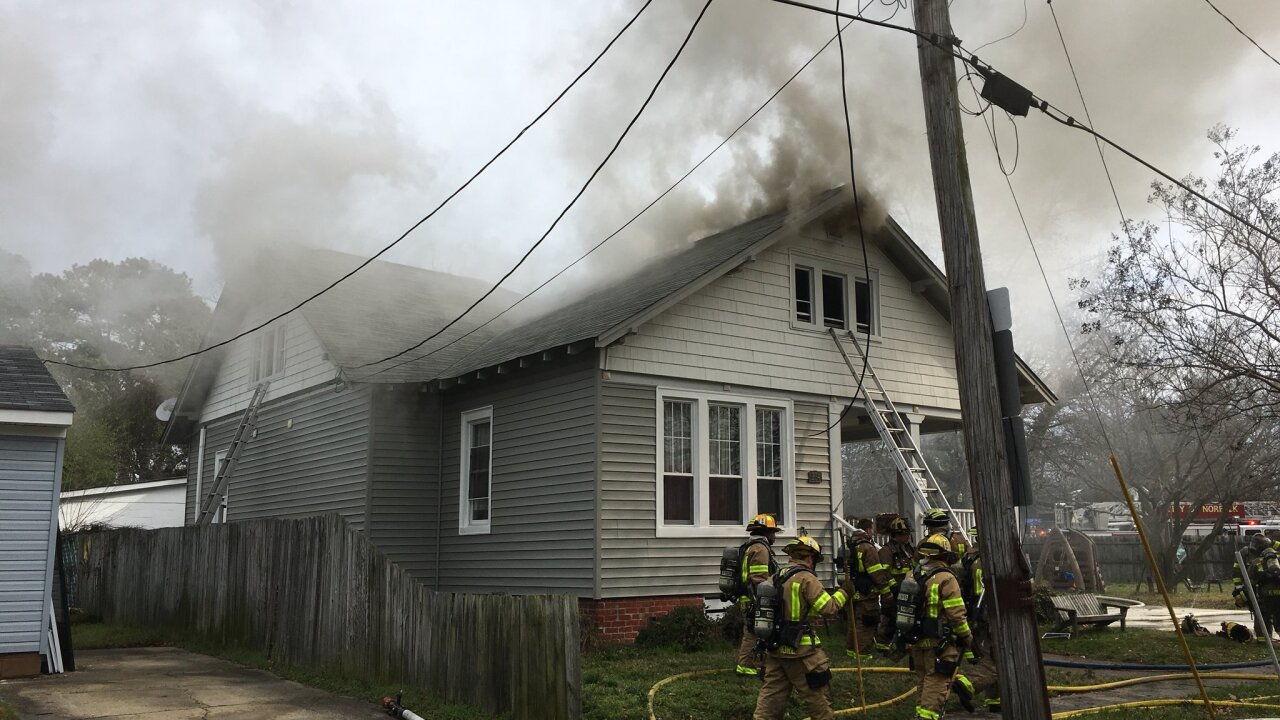 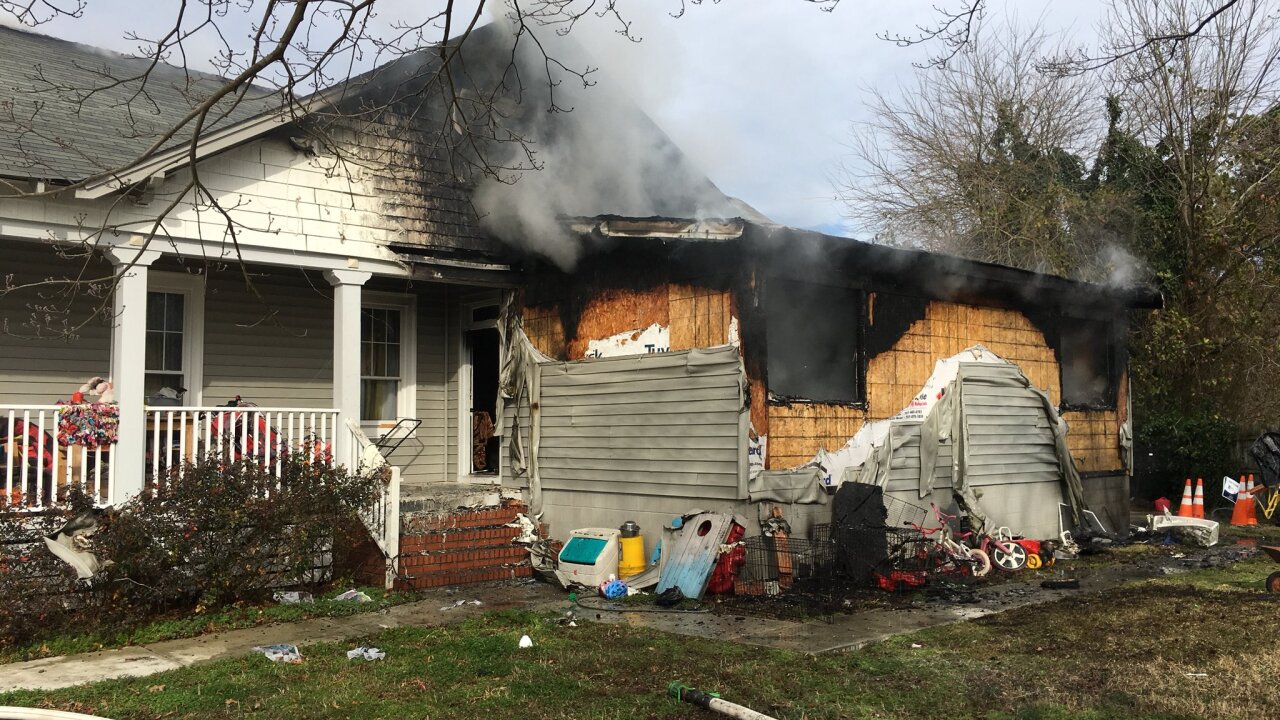 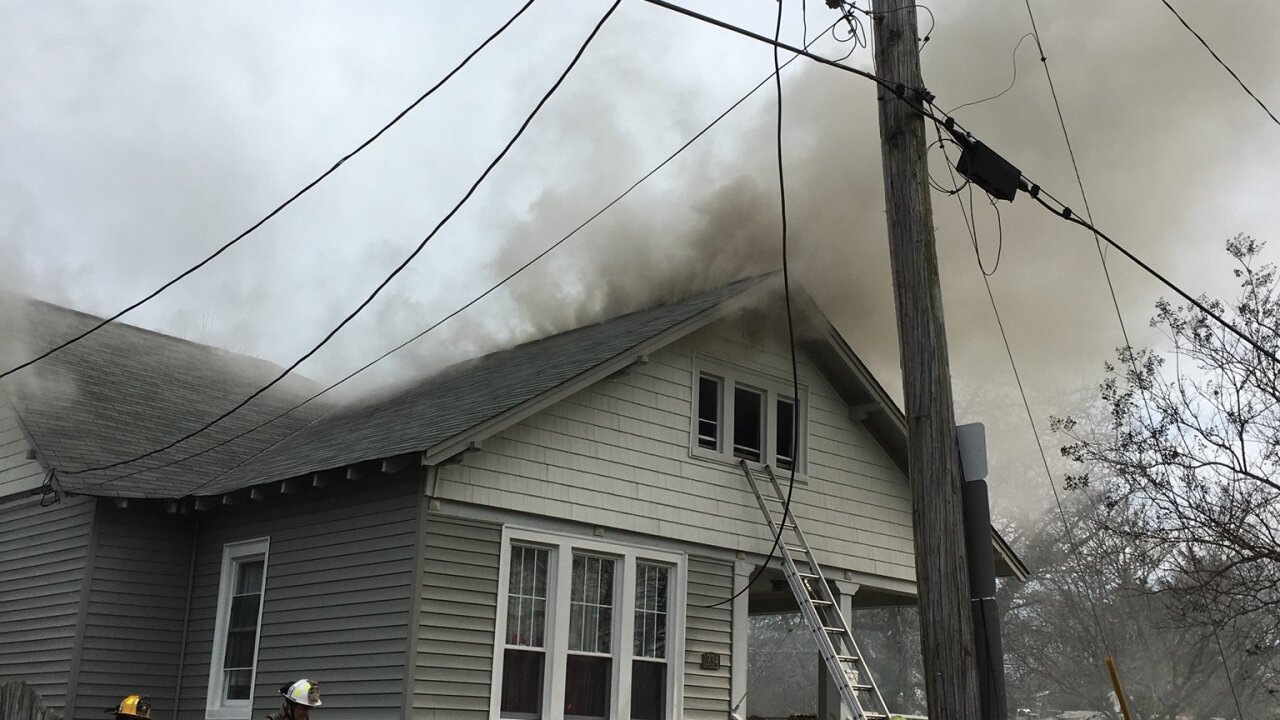 NORFOLK, Va. - It's a true tale of heroes leaping into action, saving the lives of four young children who were trapped inside a burning house.

Norfolk resident Josh Brown saw smoke coming from a home in the 200 block of East Ocean Avenue and decided to take action.

Brown says he heard a dog barking, then as he got to the back of the house, he heard kids screaming. Brown says he eventually looked into the window of the home and saw four little kids.

He also told News 3 that a little girl broke the window trying to get her siblings out, and that's when Brown started pulling the children out of the burning house.

He grabbed the girl, who broke the window and then lowered the other kids out, including a baby.

It was an incredibly emotional and terrifying experience for all involved.

"They were screaming at the top of their lungs," Brown explained.

Brown says he doesn’t think he’ll ever forget this day - not for the rest of his life.

Norfolk Sheriff's Office say an off-duty deputy named Andrew Bice was one of many good Samaritans who stopped at the home after seeing heavy smoke. In a Facebook post, they say Deputy Brice comforted the children, who ranged in age from 1 to 5 years old.

"Deputy Brice picked up three of the children and took them to his own personal vehicle, wrapped them in blankets and coats so they could stay warm."

News 3 is working to get more details from police as they’re released, including how this fire started and if there was an adult inside the home at the time.