Flags in Virginia to be flown at half-staff in honor of Loving v. Virginia lawyer Bernard S. Cohen 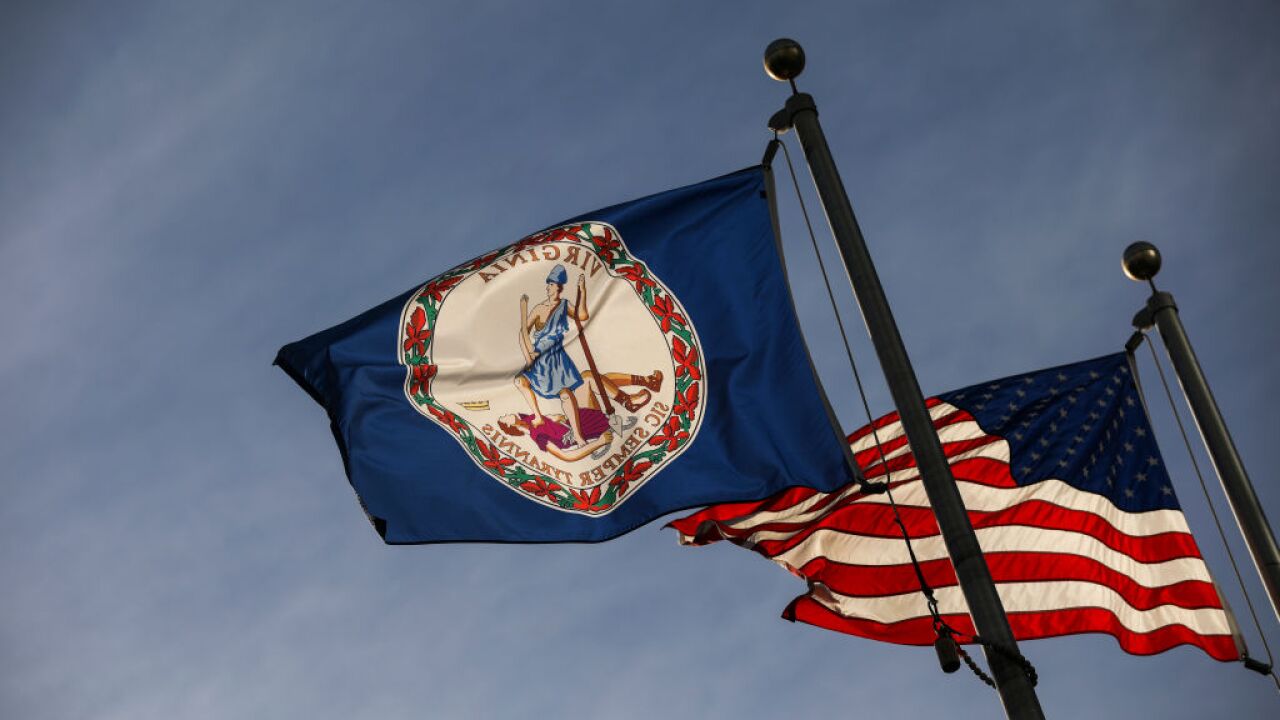 Cohen died this week of complications from Parkinson's disease, according to the Associated Press. He was 86.

He and legal colleague Phil Hirschkop represented Richard and Mildred Loving, a white man and Black woman who were convicted of illegally cohabiting as man and wife and ordered to leave Virginia for 25 years.

Cohen and Hirschkop represented the Lovings as they sought to have their conviction overturned.

It resulted in the unanimous landmark 1967 Loving v. Virginia ruling, which declared laws against interracial marriage to be unconstitutional.

Bernard S. Cohen lived his life taking on injustice. As a lawmaker and an attorney, he fought for justice and equality from the Virginia Capitol to the United States Supreme Court, where his landmark 1967 victory in Loving v. Virginia overturned the ban interracial marriage and was cited in the court’s 2014 ruling on marriage equality.

Thanks to his courageous work and lifetime of service, Virginia’s air is cleaner, our politics are more spirited, and our laws are fairer and more loving.

Pam and I send our thoughts and prayers to Delegate Cohen’s wife, Rae, and their children and grandchildren.

I am ordering Virginia state flags to be flown at half-staff in Bernie Cohen’s honor on the day of his interment.”