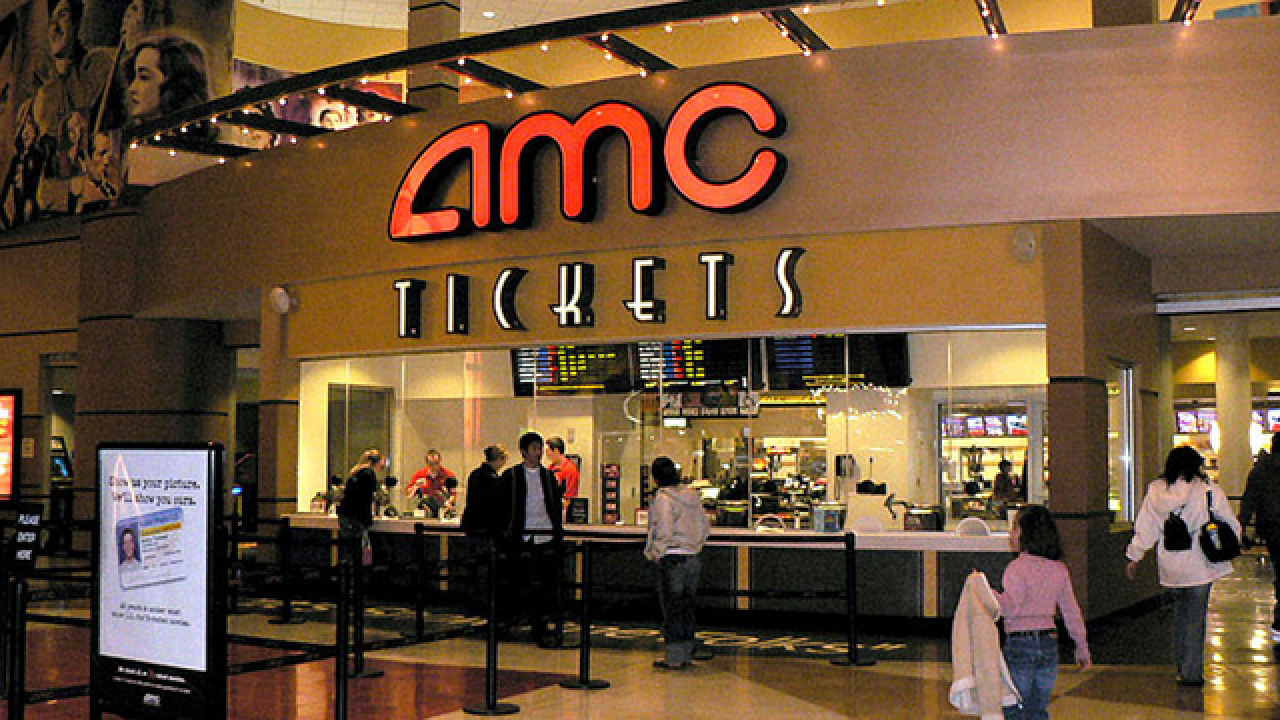 HAMPTON, Va. - AMC is set to reopen and bring movies back to the big screen beginning next week.

AMC Theaters announced they will reopen the Lynnhaven and Hampton location on Thursday.

100 years later, as AMC reopens its doors for the first time in more than five months, AMC is celebrating its anniversary by offering "Movies in 2020 at 1920 Prices."

On Thursday, for one day only, all tickets at AMC will be priced at 15 cents (plus sales tax).

AMC says they expect to open approximately 2/3 of its 600 locations in time for the September 3 release of Warner Brothers’ TENET, following Disney's August 28 release of The New Mutants.

The remainder of AMC’s locations will open only after authorized to do so by state and local officials.

After Thursday, bring-back titles such as the special Inception 10th anniversary event, as well as titles like Grease and back to the Future will be priced at $5.