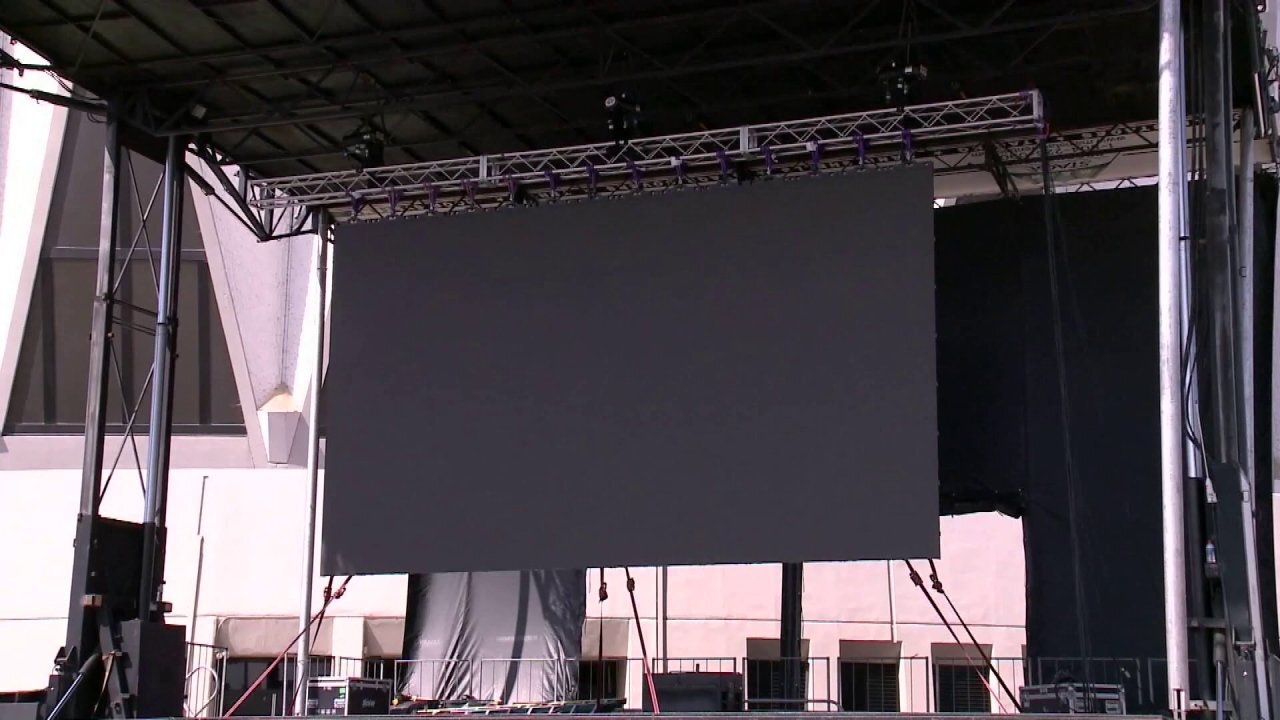 HAMPTON, Va. - Hampton Coliseum has announced another weekend of Pop Up Drive In USA movies for August 28 and 29.

Included in the weekend’s lineup is the 2016 live concert recording, The Rolling Stones: Havana Moon.

Havana Moon captures the historic concert by The Rolling Stones in Havana, Cuba on March 25, 2016.

The free show attracted a huge audience in the same week as President Obama became the first serving President to visit Cuba in 88 years. TV News reported that Obama was 'the warm up act' for the Rolling Stones and Obama paid tribute to the Stones in his first speech to the world's media in Havana.

Other films playing include Sing, Bad Boys For Life, and How to Train Your Dragon: The Hidden World.

Tickets are currently on sale now. Tickets for Havana Moon are $75, and tickets to other films remain $30 per vehicle.

Tickets will be available for purchase until 3:00 p.m. on the day of the show. For an additional $20, movie-goers can add movie snack-packs which includes 4 popcorns, 4 candies, and 4 drinks.

For the safety of all patrons and employees, visitors are required to wear face masks and maintain social distance while inside and outside the facility.

The movies will play at the following times: