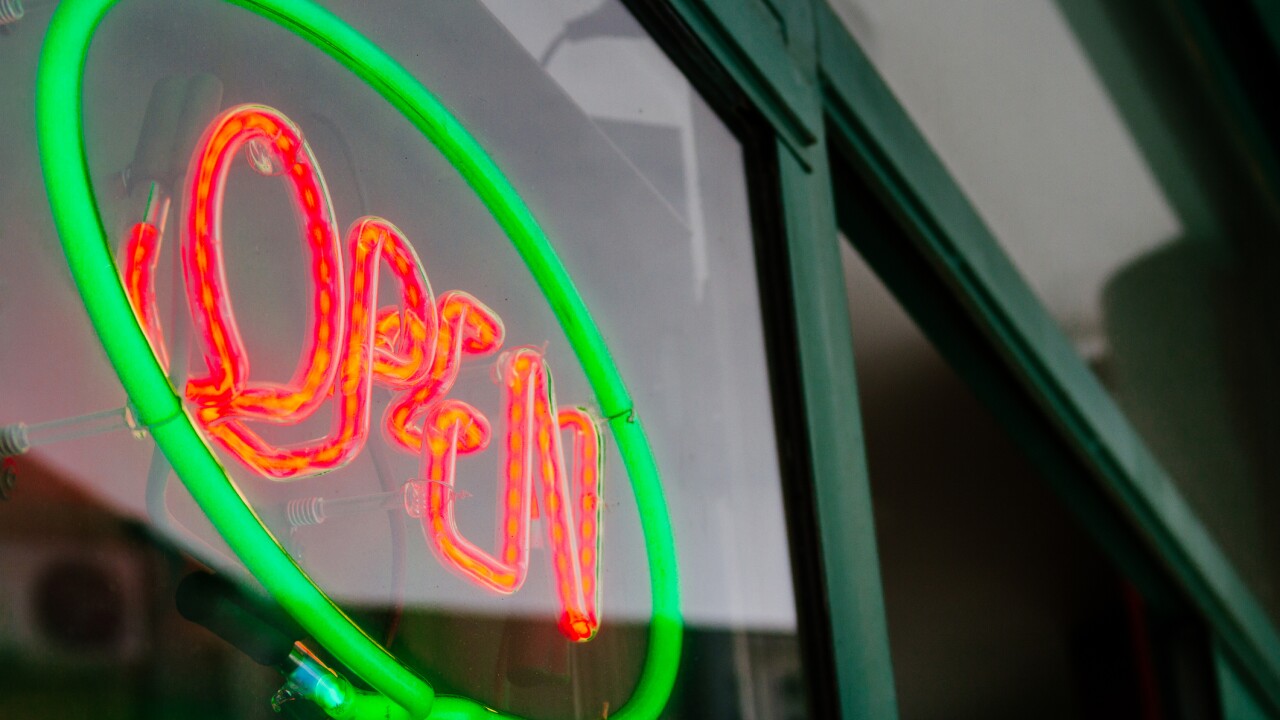 Neon sign of a store with the word Open

SUFFOLK, Va. - The City of Suffolk is opening a new restaurant in honor a Suffolk man who played an important role in the city's history with the food industry.

In honor of Obici, local restaurateurs Brian and Teresa Mullins have announced plans to open a new restaurant with his namesake.

Amedeo's, as it will be called, will be a contemporary Northern-Italian inspired restaurant to be open for lunch and dinner.

The menu at Amedeo's will feature a variety of entrees from Oderzo, Suffolk’s sister city and Obici's Italian hometown.

The new and Bridgeport development, along Bridge Road in north Suffolk, will be home for Amedeo's. The 8,000 square-foot restaurant and bar will join the 3800 Aqua campus at Bridgeport.

Construction buildout is scheduled to begin in the fall, and the restaurant is expected to be open by spring 2021.