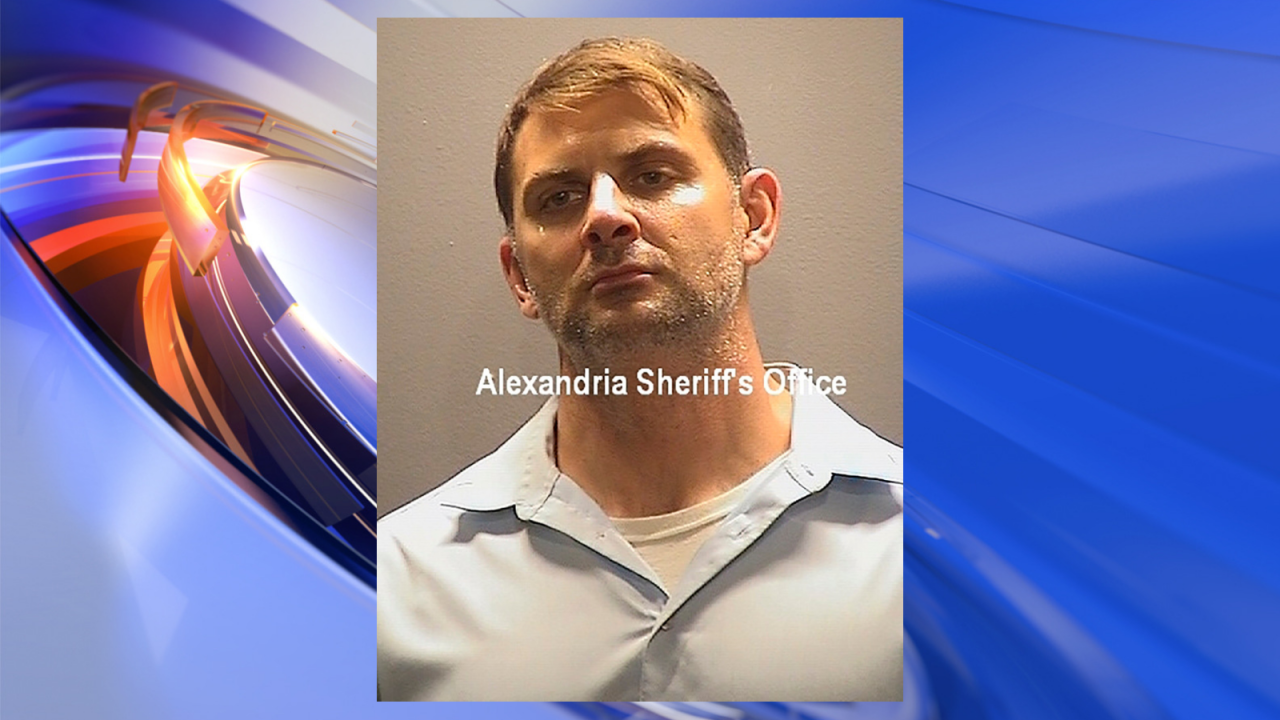 Court documents said from December 1996 to January 2011, 45-year-old Peter Rafael Dzibinski Debbins, of Gainesville, a former member of the U.S. Army, allegedly conspired with agents of a Russian intelligence service.

Debbins has been charged with conspiring to provide United States national defense information to agents of a foreign government.

“Our military is tasked with the awesome responsibility of protecting our nation from its adversaries, and its service members make incredible sacrifices in service of that duty,” said G. Zachary Terwilliger, U.S. Attorney for the Eastern District of Virginia. “When service members collude to provide classified information to our foreign adversaries, they betray the oaths they swore to their country and their fellow service members. As this indictment reflects, we will be steadfast and dogged in holding such individuals accountable.”

Officials said from 1998 to 2005, Debbins served on active duty as an officer in the U.S. Army, serving in chemical units before being selected for the U.S. Army Special Forces. The Russian intelligence agents allegedly encouraged him to join and pursue a career in the Special Forces, which he did, where he served at the rank of Captain.

“Two espionage arrests in the past week – Ma in Hawaii and now Debbins in Virginia – demonstrate that we must remain vigilant against espionage from our two most malicious adversaries – Russia and China,” said John C. Demers, Assistant Attorney General for National Security. “Debbins violated his oath as a U.S. Army officer, betrayed the Special Forces and endangered our country’s national security by revealing classified information to Russian intelligence officers, providing details of his unit, and identifying Special Forces team members for Russian intelligence to try to recruit as a spy. Our country put its highest trust in this defendant, and he took that trust and weaponized it against the United States.”

“According to the allegations, Mr. Debbins knowingly provided information to self-proclaimed members of Russia's Intelligence Service, the GRU,” said James A. Dawson, Acting Assistant Director in Charge of the FBI Washington Field Office. “As a member of the U.S. Armed Forces, the American people and his fellow service men and women should have been able to trust Debbins with secrets, information. Debbins allegedly fell very short of that and exploited his role in the military and his fellow service members to benefit one of our top adversaries for years. Today’s charges are another example of the dedicated and unrelenting efforts of the FBI and our partners, domestic and international, to aggressively pursue and bring to justice those who violate this sacred trust and place our national security at risk.”

“The facts alleged in this case are a shocking betrayal by a former Army officer of his fellow soldiers and his country,” said Alan E. Kohler, Jr., FBI Assistant Director of the Counterintelligence Division. “Debbins is accused of giving Russian intelligence officers sensitive information about the units in which he once served and also providing the names of other service members so Russia could try to recruit them. These actions cannot stand and the FBI will aggressively pursue such cases.”

If convicted, Debbins faces a maximum penalty of life in prison.