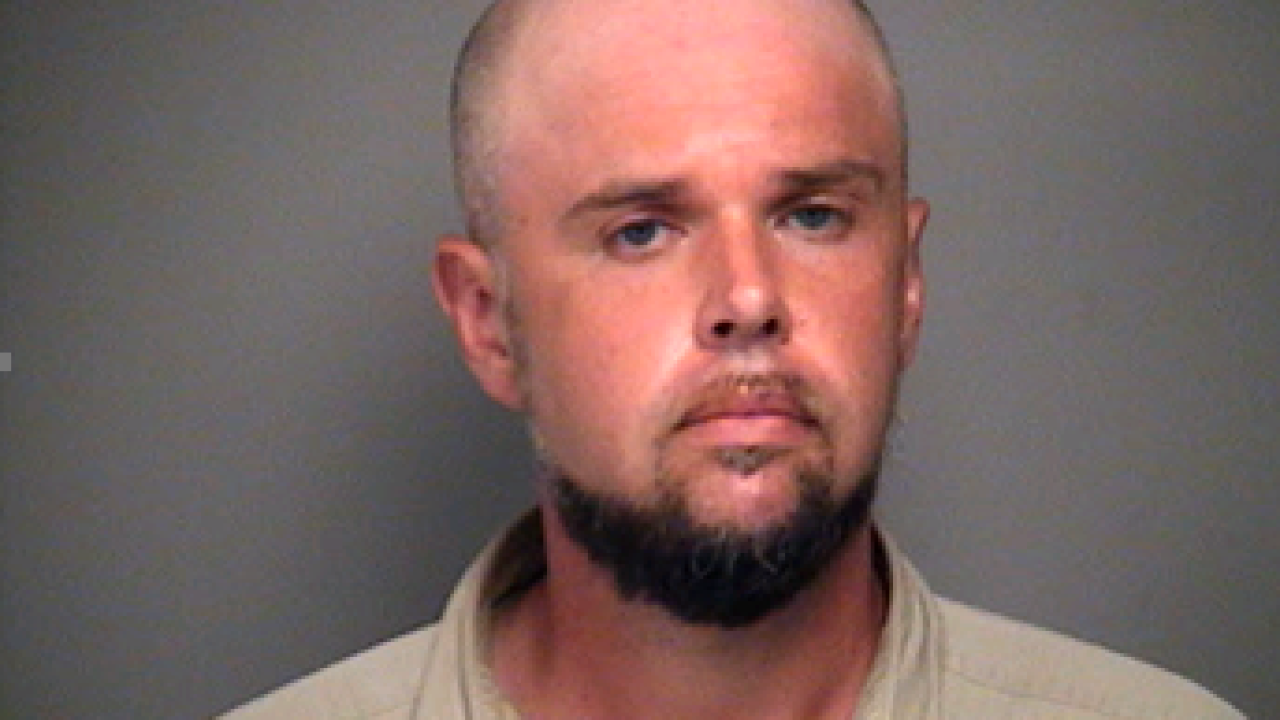 Kenneth Scott Marshall was found guilty of sodomy of a minor through the use of mental incapacity or physical helplessness following a months-long investigation into the alleged sexual abuse of a 15-year-old boy.

The initial investigation began in June 2018, according to court documents, and Marshall was arrested following a traffic stop in July 2018.

Marshall worked as a volunteer youth leader at Cornerstone Church until June 2018, when the church says it let him go after learning of the allegations.