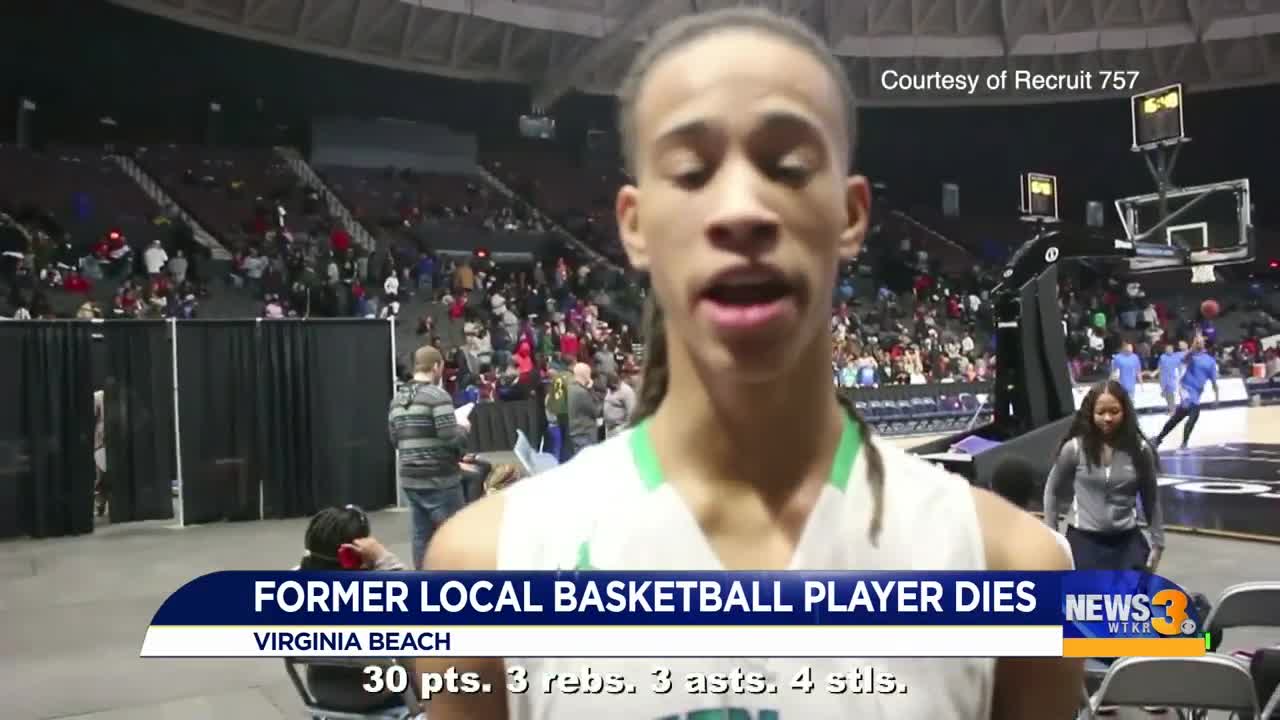 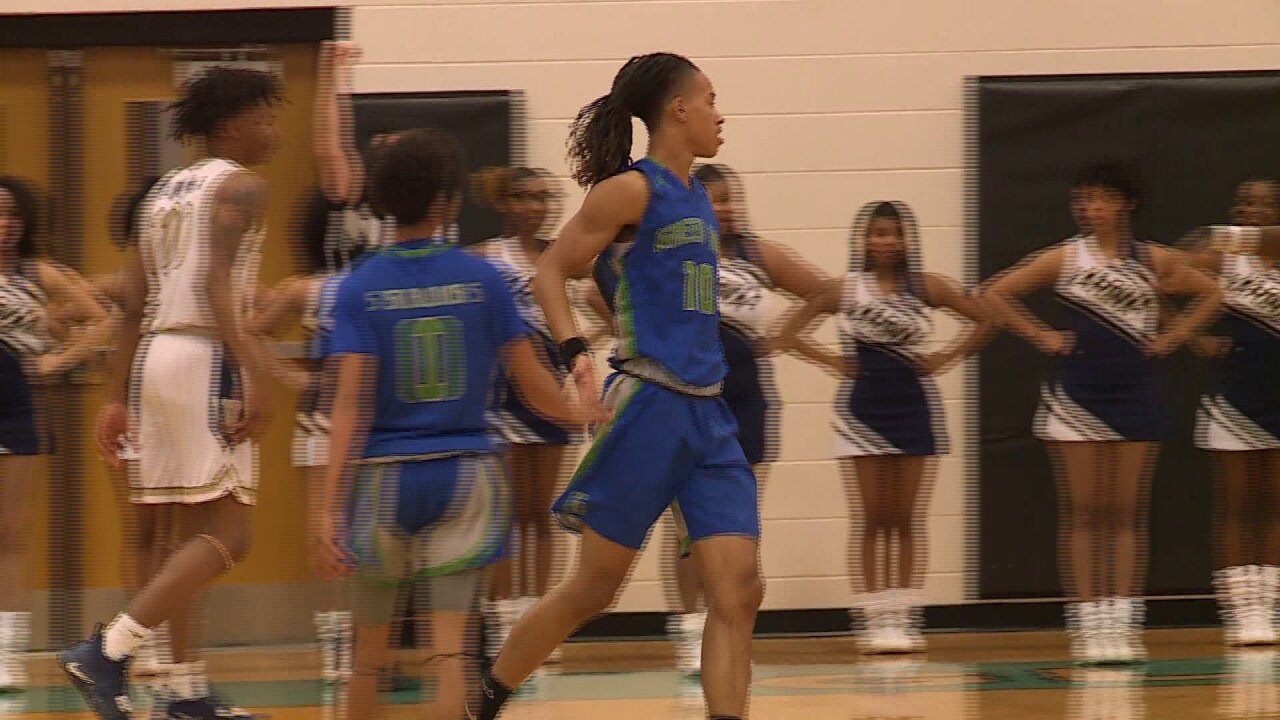 Chesapeake Police said they were called to an apartment just before midnight in the 600 block of Montauk Lane for a report of an injured person.

They found an adult male, identified as James, who was suffering from a gunshot wound.

He got emergency medical care but ended up dying from his injury, according to police.

An investigation determined that he was at the location with another adult male. They were handling a handgun when it went off, ultimately killing the victim.

AJ graduated from Green Run in 2019 and was a guard.

James’ death comes on the same night the boys' basketball team celebrated a win in a double-overtime game to become the Region 5A Champions.

In the middle of a tragic loss, the team will have to fight through the pain to compete in the state tournament just a few days away. They play Friday at Norfolk State in the Class 5 state quarterfinals.

Members of the community who knew AJ have been posting on social media, including Coach Quan Edwards who said, "Man I literally just talked to em last night at the game. I just woke up so im lost right now," in one tweet.

After consultation with the Commonwealth's Attorney's Office, it was determined that no criminal charges would be filed at this time, police said.

Was on such an emotional high from GR winning last night i went back and found this video from last year when i pulled up in the driveway. Great shot. Great kid. Long live AJ 🐎❤️ pic.twitter.com/F9uWXaBK6O