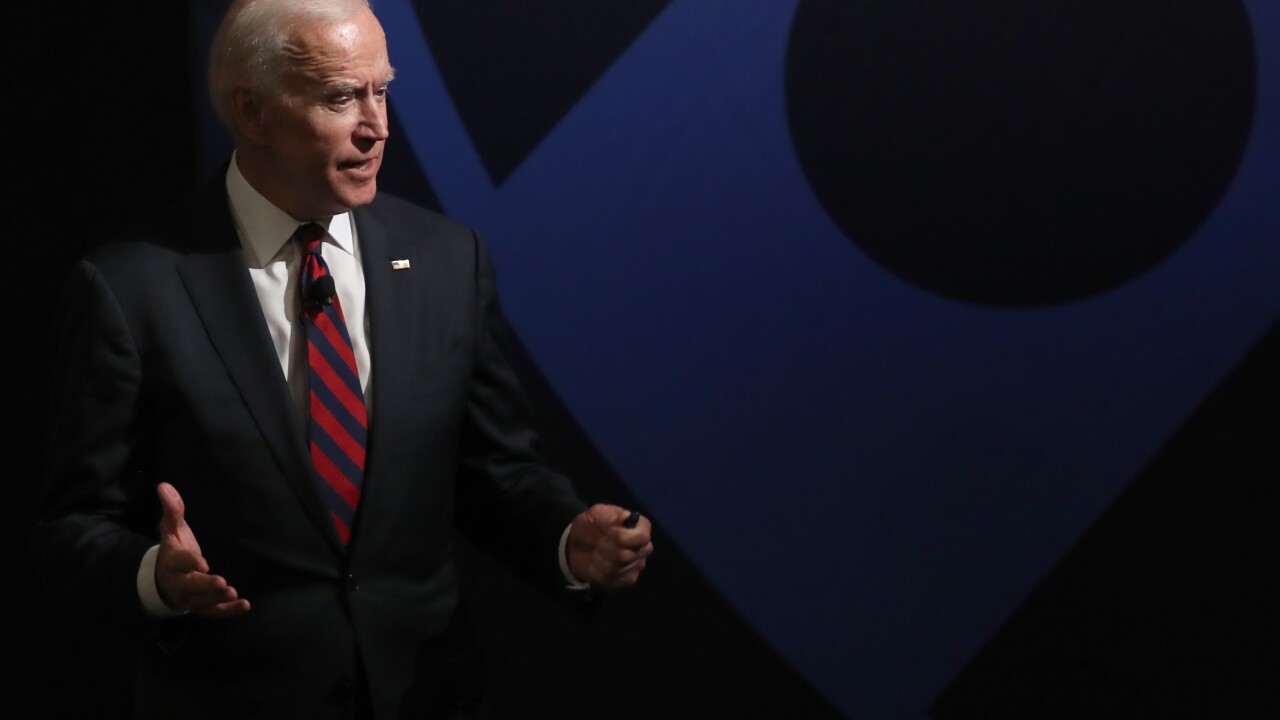 WASHINGTON — A former aide to Joe Biden is accusing the presumptive Democratic presidential nominee of sexually assaulting her during the early 1990s when he was a senator.

In two recent interviews with The Associated Press, Tara Reade alleged the assault occurred in the basement of a Capitol Hill office building in the spring of 1993.

She filed a police report in Washington on Thursday saying she was the victim of a sexual assault by an unnamed person in 1993, a copy of which was obtained by the AP.

According to the Associated Press this is not the first time Reade has made an accusation. Last year, Reade publicly accused Biden of inappropriate touching, but did not allege sexual assault.

The Associated Press reports, Biden's deputy campaign manager and communications director Kate Bedingfield said Biden has “dedicated his public life to changing the culture and the laws around violence against women,” She said to the Associated Press, “he firmly believes that women have a right to be heard — and heard respectfully,” but added: “Such claims should also be diligently reviewed by an independent press.”