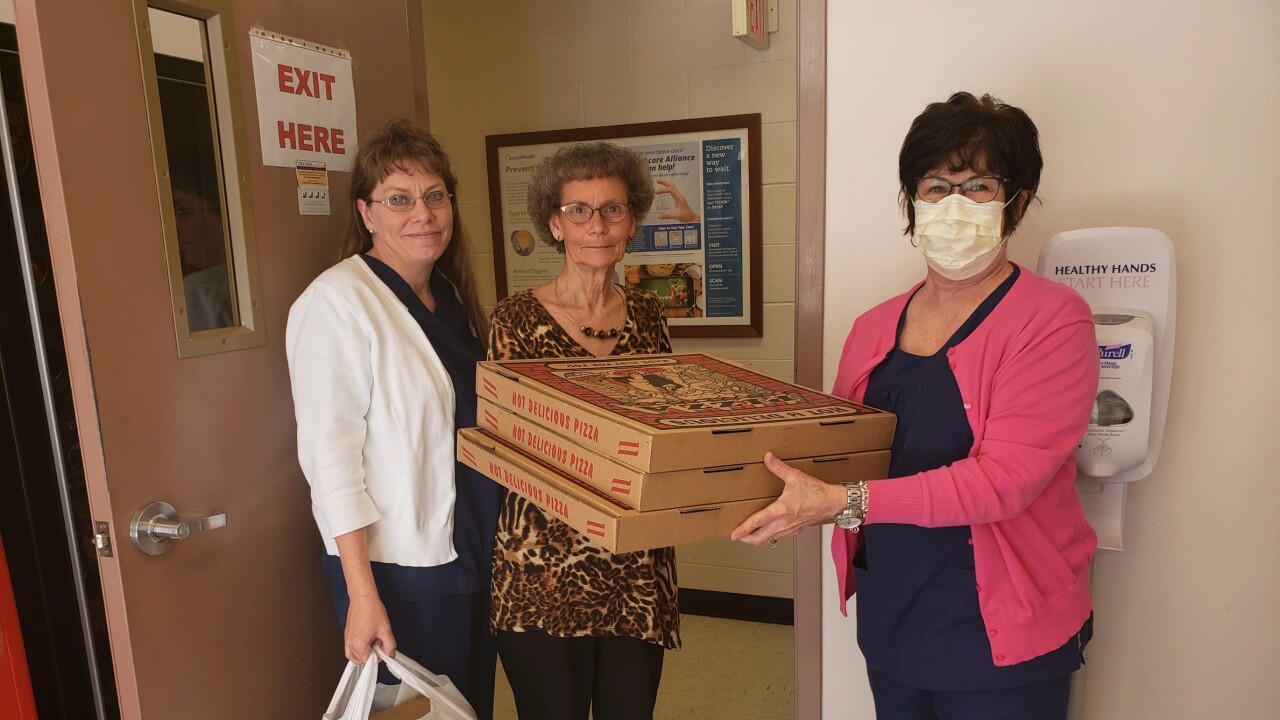 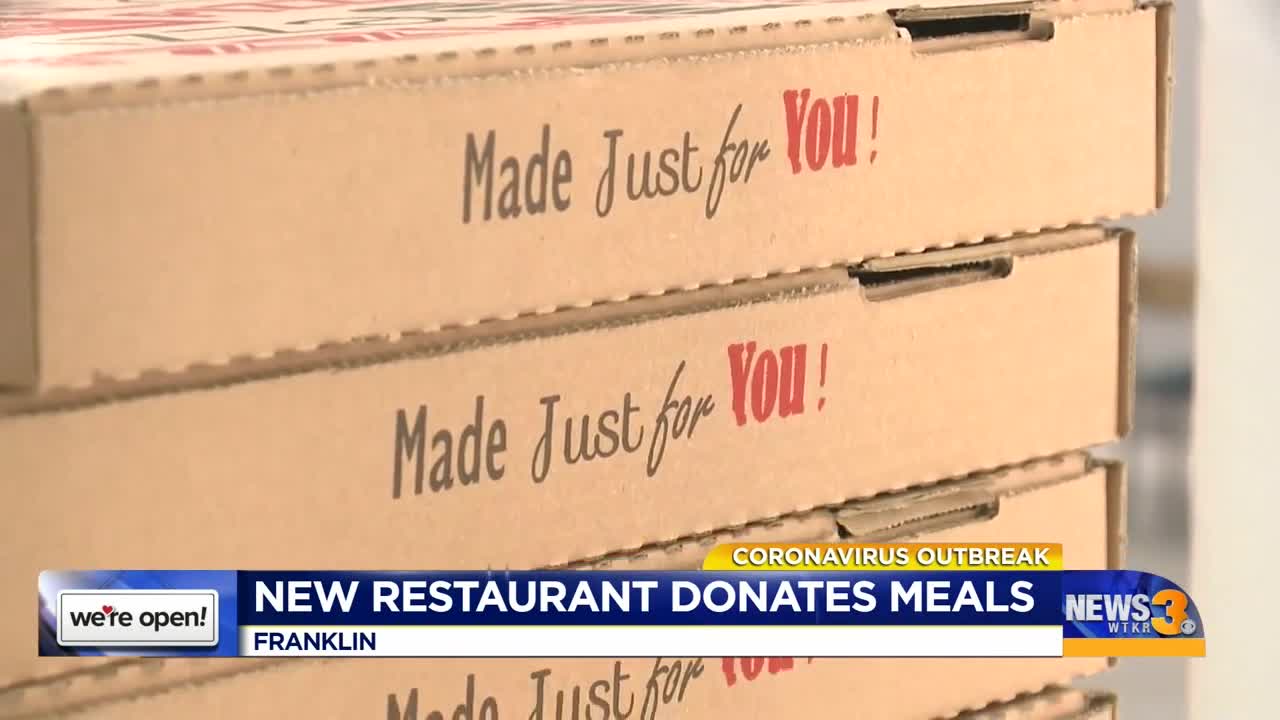 FRANKLIN, Va. — A brand new restaurant in Franklin opened its doors right at the beginning of the coronavirus crisis, but with the support of their community, they’re still managing to still say, "yes, we’re open."

Serve Restaurant & Taphouse is one of the newest additions to Franklin’s Main Street. The menu includes selections of pizzas, salads and sandwiches, as well as wines and beers on tap.

Co-owner Mike Smith says the excitement was high when they opened their doors on March 12, but a crushing low soon followed after Governor Ralph Northam announced a state of emergency the same day. The social distancing measures forcing them to take out food followed just days later.

“It was really a big blow - not only the business, but to the employees, and so we’ve tried everything we can do to keep all the employees employed and keep operations as normal as possible in these trying times,” says Smith.

Even though they’re filling less order these days and staff has been cut back, Serve is still open for pick-up and delivery.

The restaurant is also allowing people to serve front-line heroes. For every meal someone purchases for a police officer, firefighter, hospital worker or city official, the restaurant matches that donation.

They started doing the meal matches less than a week ago, and the generosity has been pouring in.

“For the hospital, we sent over 20 meals yesterday. We’re sending meals to the fire department today, and so when people want to donate, we match that,” says Smith.

It’s their way of continuing to honor those who serve the community: By serving up a much needed meal when it matters most.