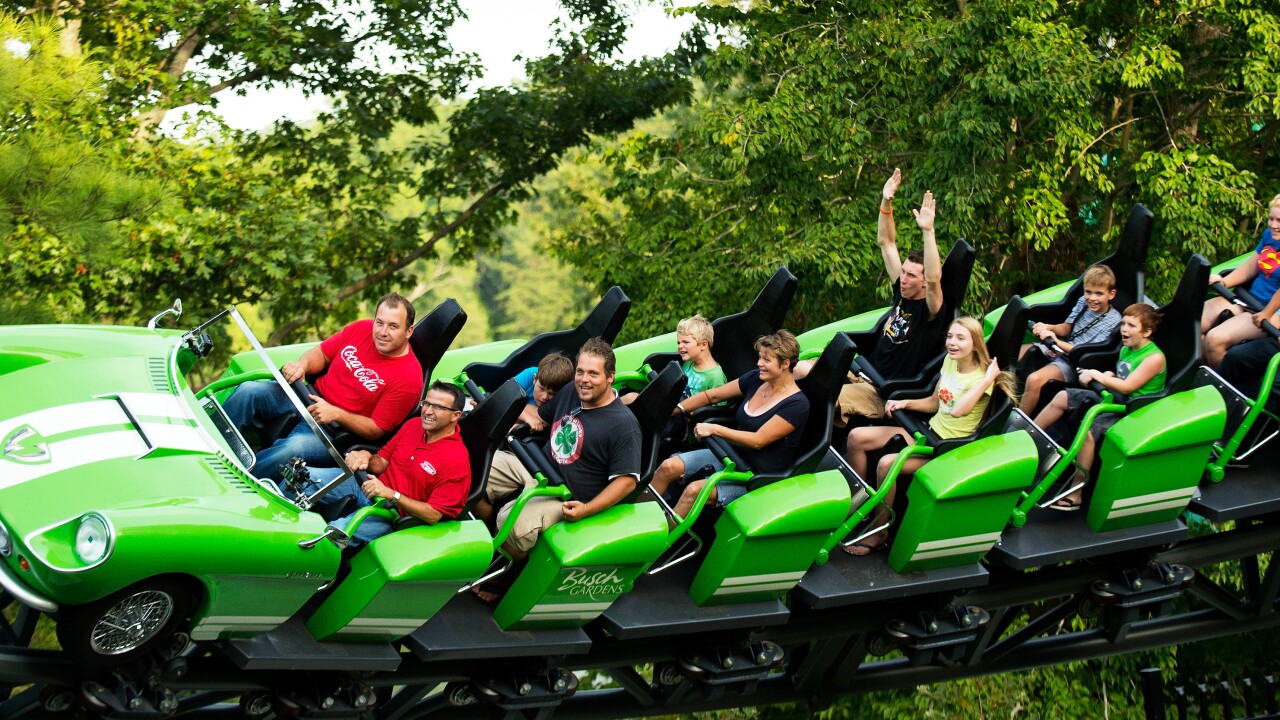 "The Company expects its Busch Gardens theme park in Virginia to commence a phased reopening in early August 2020 and continues to monitor guidance from federal, state and local authorities to determine when it can reopen in California," stated the release.

The park has remained closed since the beginning of the pandemic in March.

Busch Gardens Williamsburg had hoped to reopen during Phase 3, but Gov. Northam's guidelines said capacity could only be at 1,000.

"Based on this guidance, and our need for several weeks to turn things back on, we're looking at a closure well into July, and maybe later, which will be devastating to our business and the local economy," said Kevin Lembke, the President of Busch Gardens Williamsburg, said in June.

The release is vague when it comes to details on the park's reopening, but this means your next trip to the park could be sooner than you think!