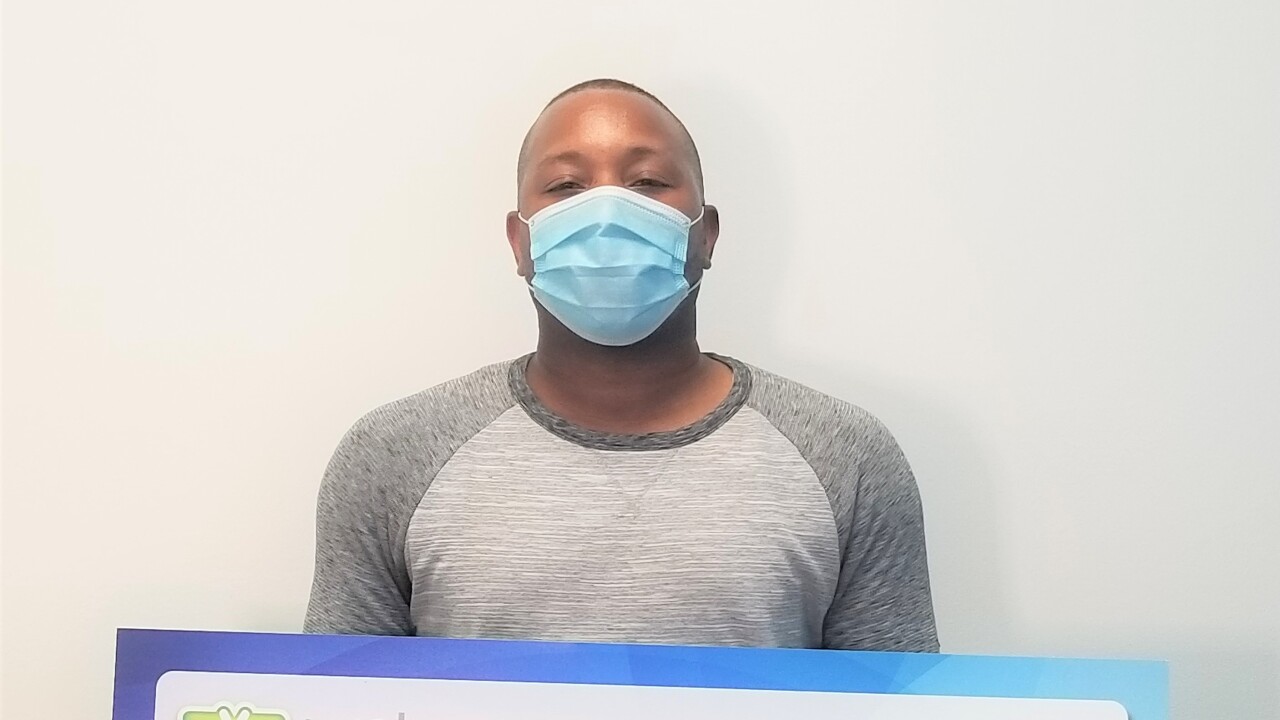 NEWPORT NEWS, Va. - One man had a pretty lucky Friday the 13th this year as he won some money on a Virginia Lottery scratcher!

“I had to check it over and over again,” he said, to the Virginia Lottery about the moment he realized he’d won. “I got lucky.”

He bought the ticket at the Food Lion at 12917 Jefferson Avenue in Newport News.

Pickens said he has no immediate plans for his winnings except to pay bills.