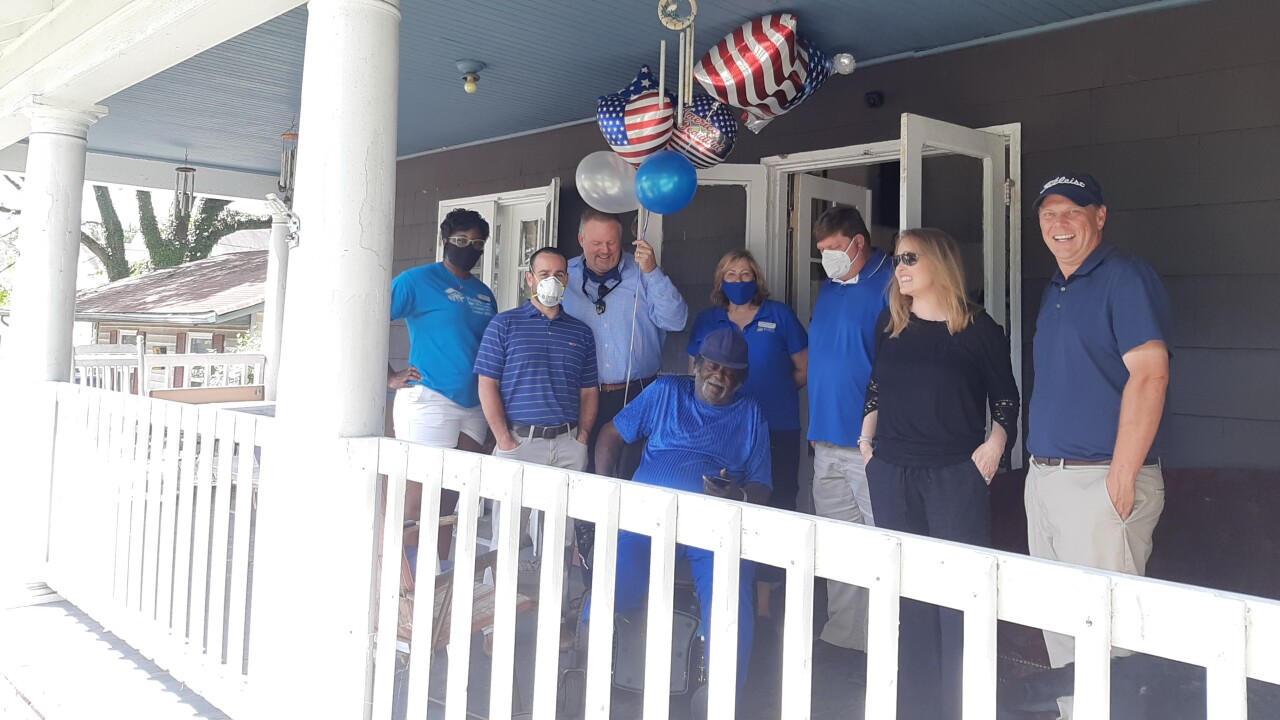 Colony Roofing
On Monday, June 8, teams from Colony Roofing and Habitat for Humanity came together to surprise U.S. Army veteran Norman Hooper with the announcement of a free roof replacement, which Colony Roofing will install in the coming weeks. 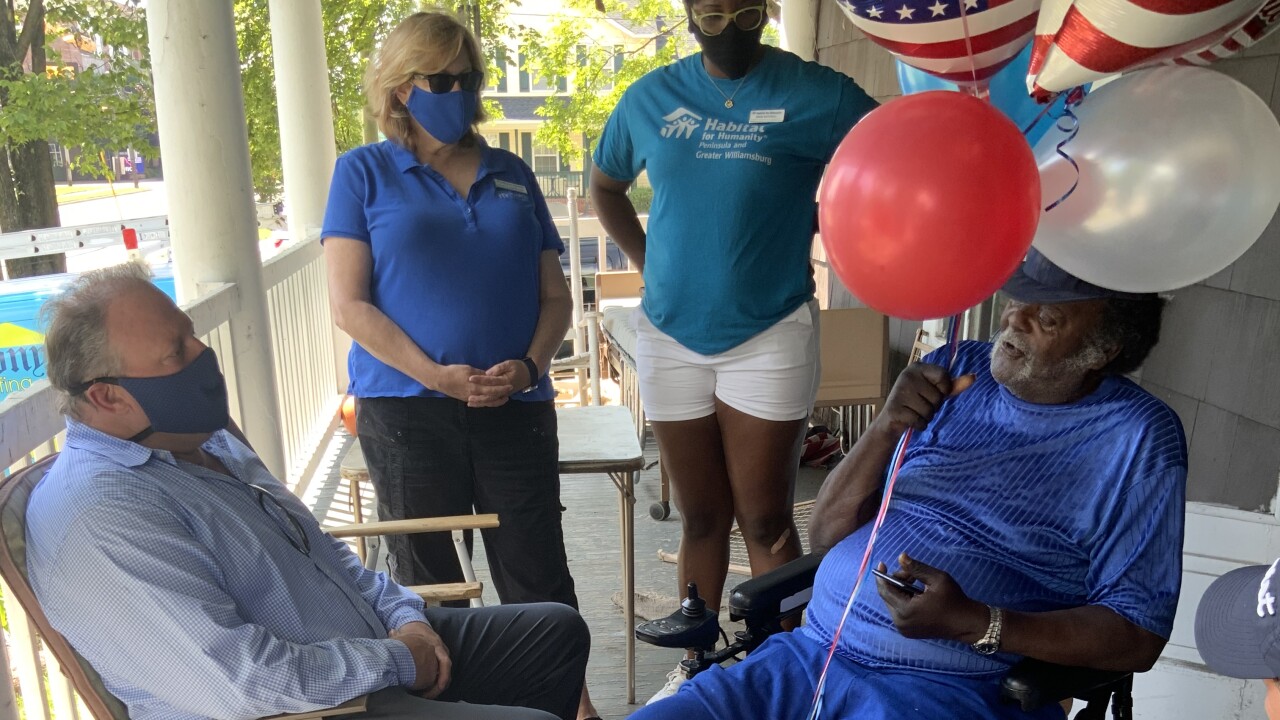 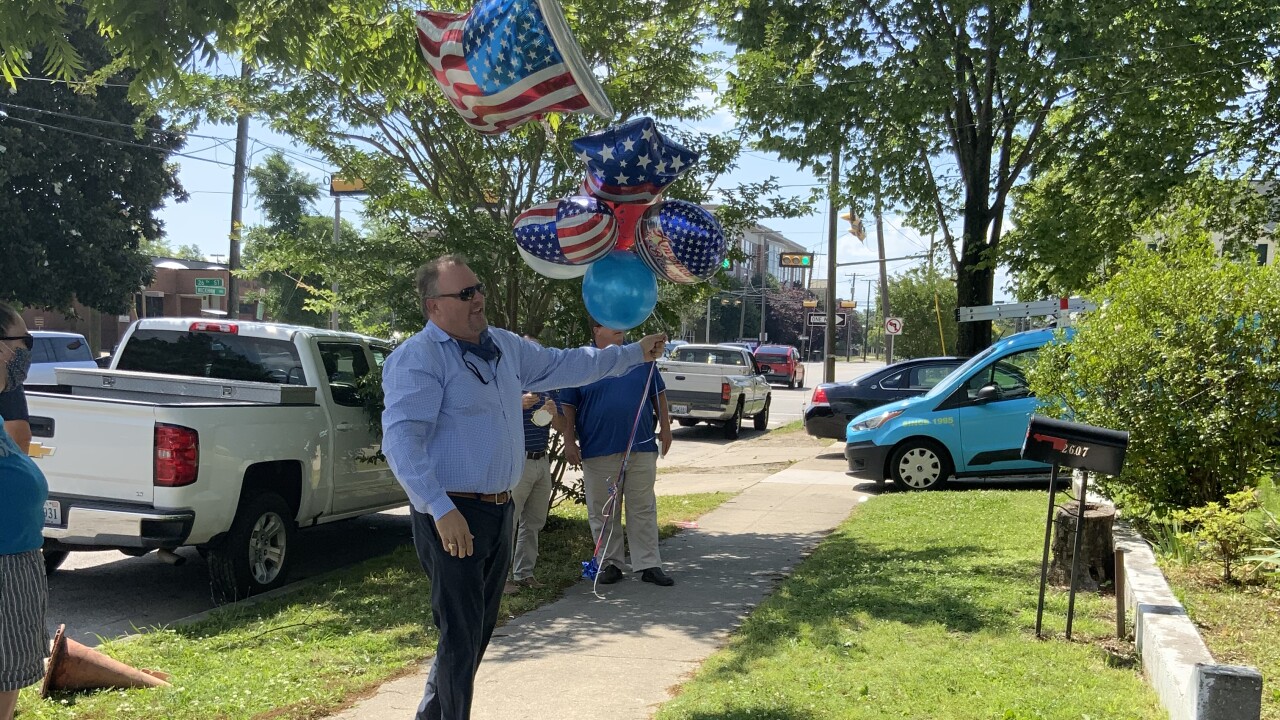 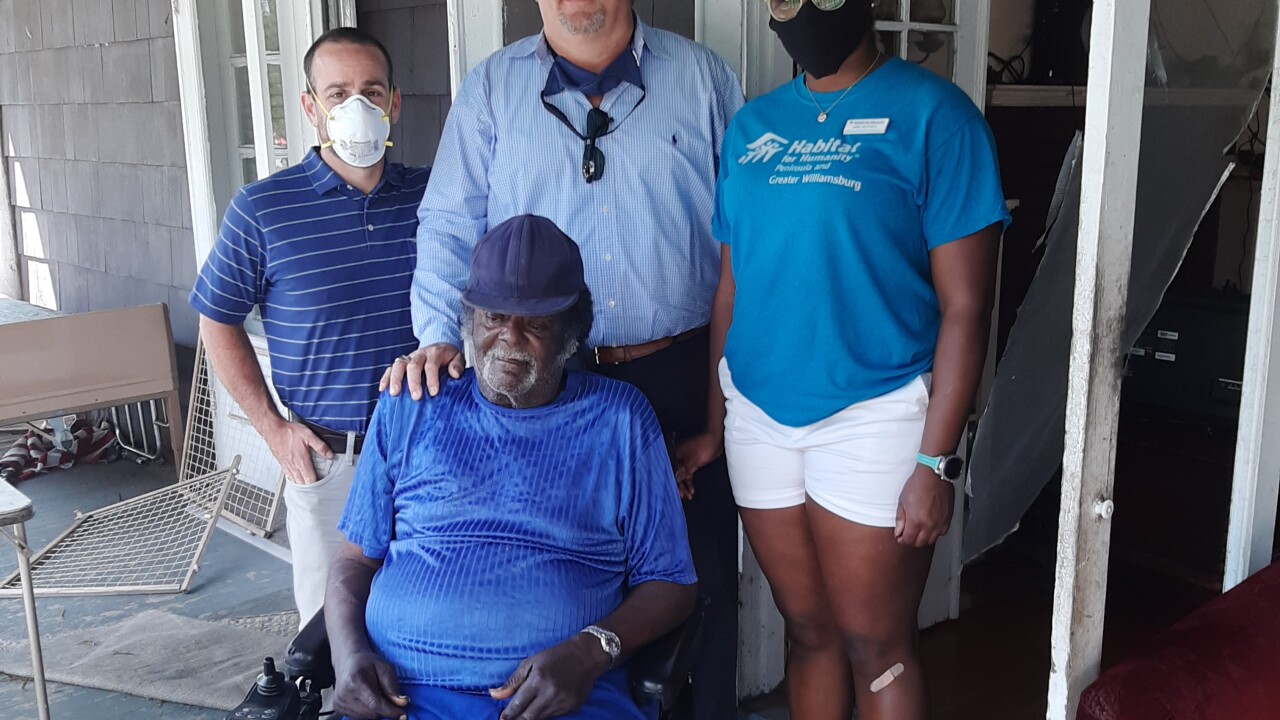 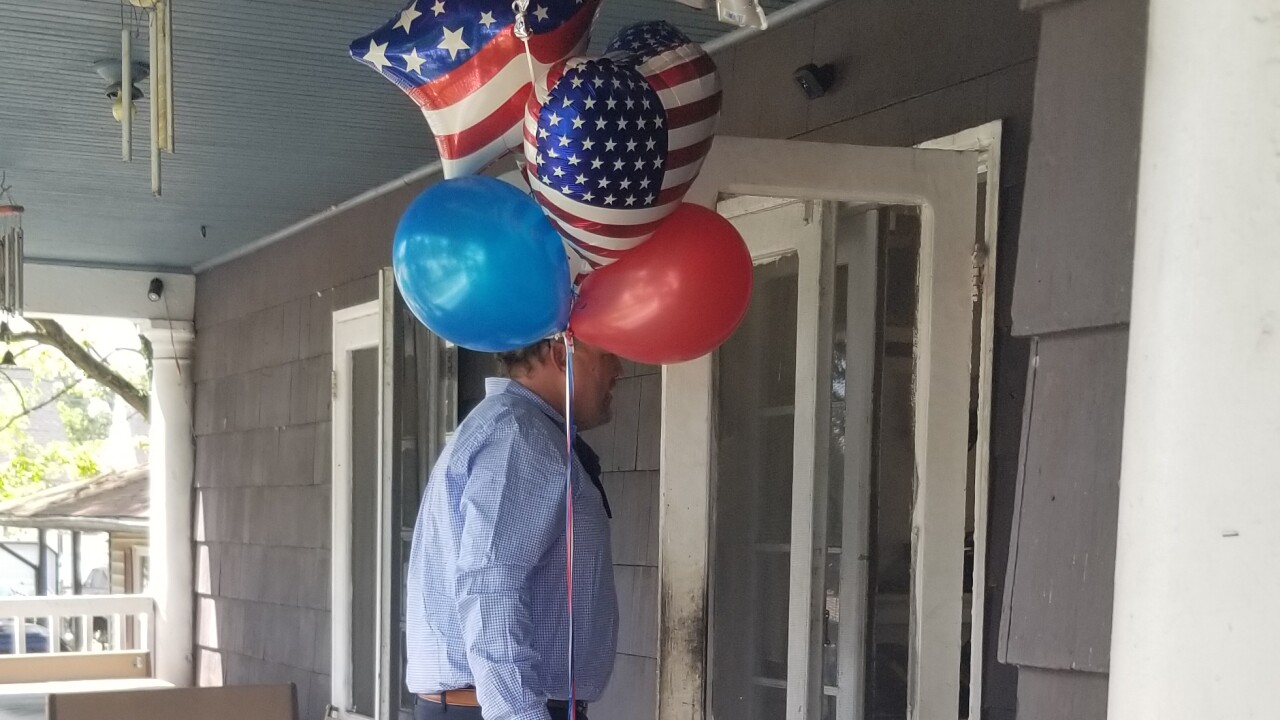 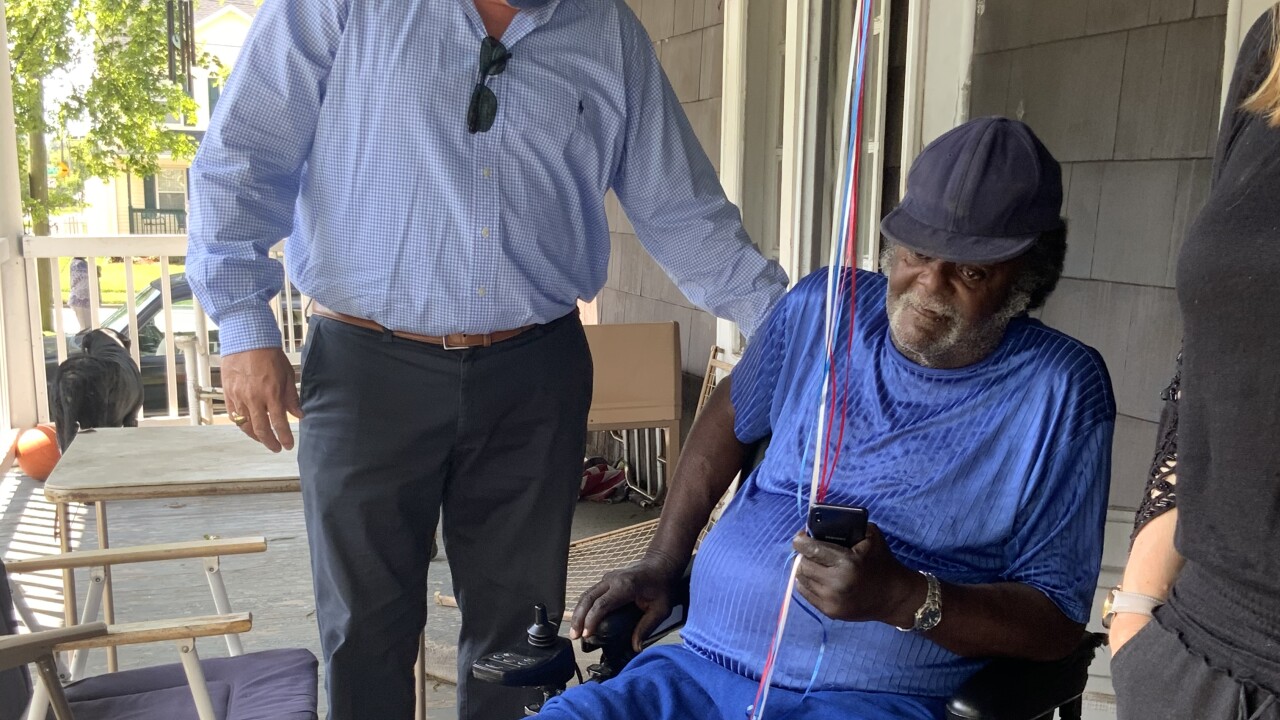 NEWPORT NEWS, Va. - A local veteran in need just got the surprise of a lifetime.

In a surprise event on Monday, Norman Hooper, a U.S. Army veteran, learned that he is getting a new roof from Colony Roofing, an Owens Corning Platinum Roofing Contractor, as part of the Owens Corning Roof Deployment Project. The new roof will be installed within weeks after the surprise announcement.

Through a partnership with Habitat for Humanity Peninsula and Greater Williamsburg, Hooper was selected and approved as the recipient for the new roof.

The Owens Corning Roof Deployment Project is a nationwide effort to show gratitude and honor the veterans who served our country and the families who support them. Since the program began in 2016, more than 190 military members have received new roofs.