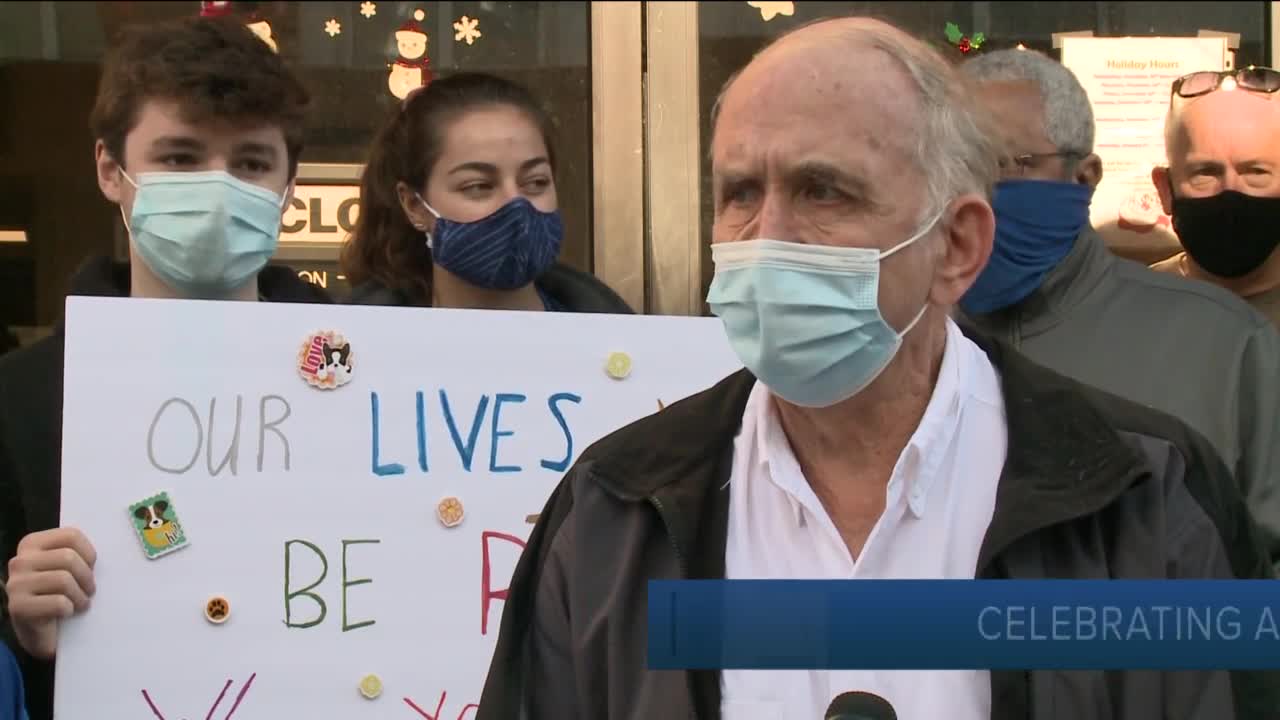 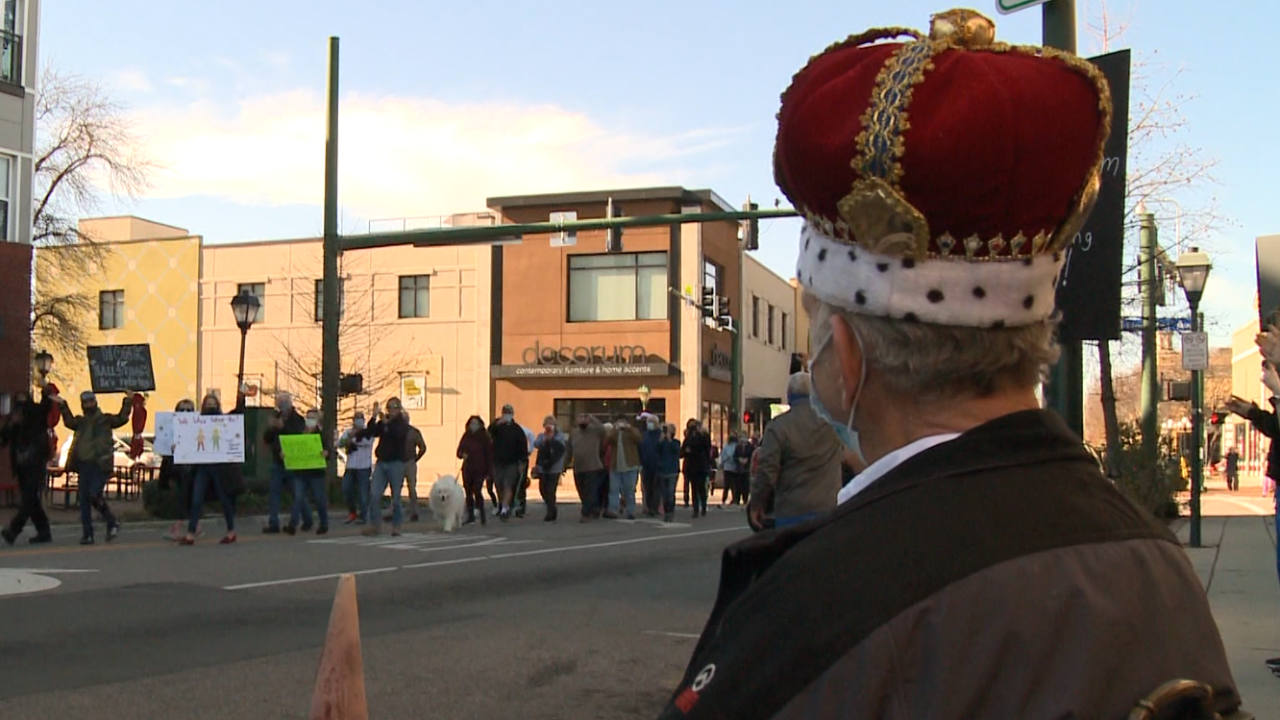 NORFOLK, Va. - The community of Norfolk is honoring the four decades that one man has worked to bring smiles and support to both people and animals.

He's been a veterinarian for 40 years and helped the department's K-9 unit all the way.

Hallstrom said it’s heart-warming to see all of those friends and family he's worked with over the years come together.

"The Norfolk Police Department has been fantastic and just the whole community here has been unbelievable. I came from a small town on the West Coast, and you get the same sense of community here in Norfolk,” he said.

Doctor Hallstrom has been working at the Cat and Dog Hospital since he moved here to Virginia in 1978.

“They’re friends who we’ve known for 40 years, we’ve known these people, we’ve seen their children grow up and grandchildren, so they’ve been family to us,” Hallstrom said, referring to the people who showed up for the parade.