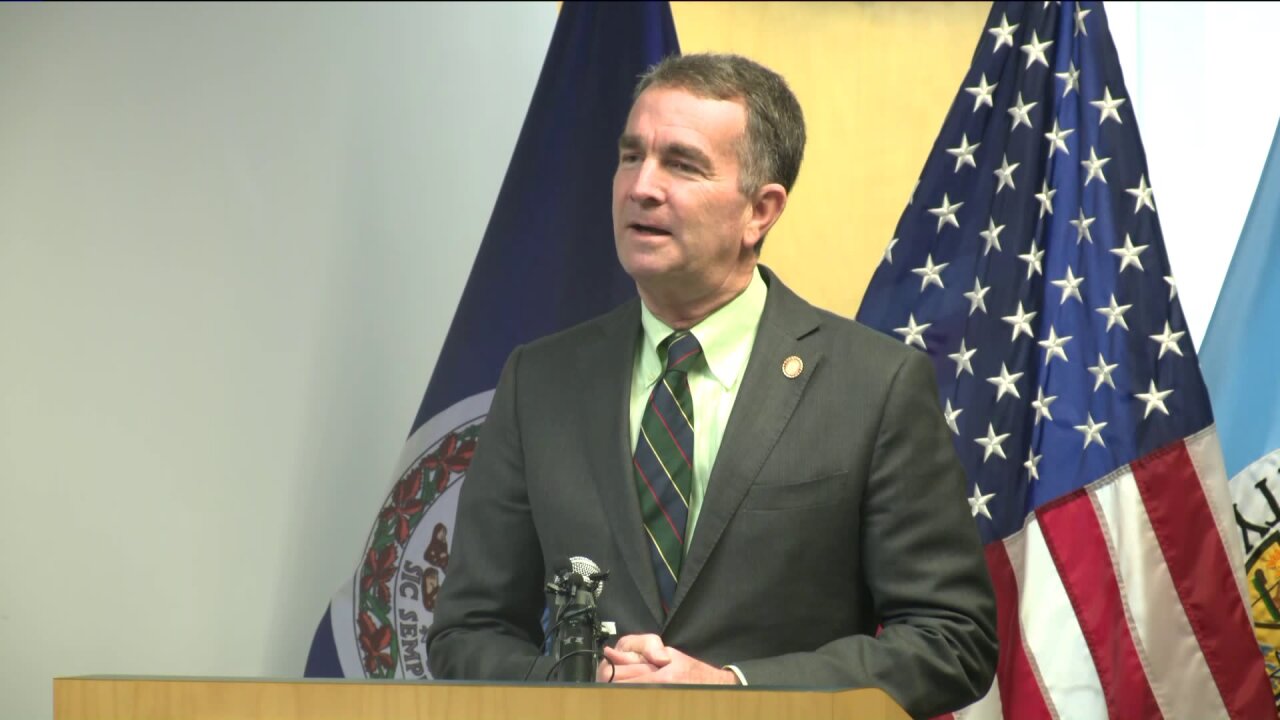 He also proposed two amendments, including House Bill 972, which would decriminalize simple possession of marijuana.

“Every Virginian deserves access to a fair and equitable criminal justice system,” Northam said. “These bills combat mass incarceration, increase support for returning citizens, and ensure that those who have paid their debt to society have a meaningful second chance. I thank the General Assembly for working with us to build a more just and inclusive Commonwealth.”

According to the governor's office, Northam signed the following bills: