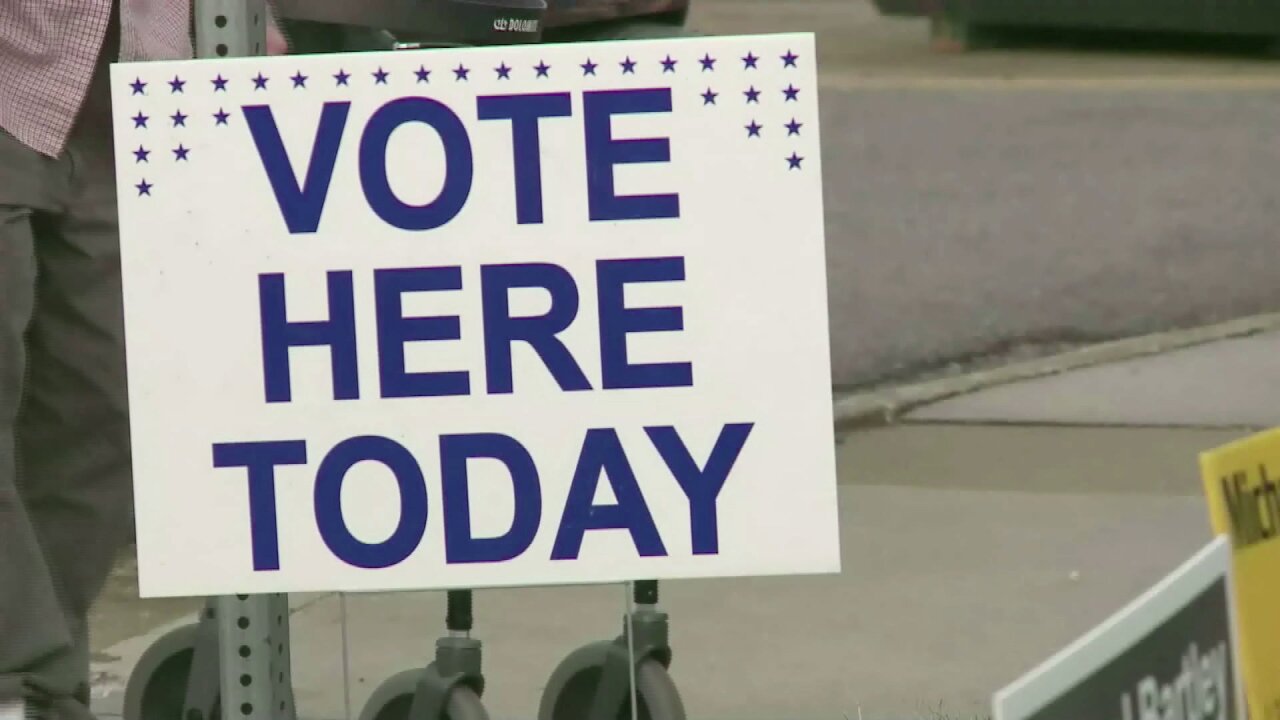 “Voting is a fundamental right, and these new laws strengthen our democracy by making it easier to cast a ballot, not harder,” said Governor Northam. “No matter who you are or where you live in Virginia, your voice deserves to be heard. I’m proud to sign these bills into law.”

One of the laws include allowing early voting 45 days prior to an election without a stated excuse. Virginia currently requires voters who wish to vote absentee to provide the state with a reason, from an approved list, why they are unable to vote on Election Day.

Election Day will now be considered a state holiday in replace of Lee-Jackson day.

Northam also passed a bill that allows residents to vote without a photo ID. The governor signed House Bill 1678 which extends in-person polling hours from 7:00 p.m. to 8:00 p.m.

“We need more access to the ballot box, not less,” said Senator Louise Lucas. “I am so proud to be a part of new laws that expand access to voting and make our Commonwealth more representative of the people we serve. Today is an historic day.”